Highdive, Camp + King lead the pack as the Amp community wins 23 out of 42 awards

The 2020 Ad Age Small Agency Conference and Awards were held virtually for the first time ever.

Small shops deal with their own particular set of challenges in any given year, but the dystopian nightmare that is 2020 has increased those challenges exponentially. On August 3-5, Ad Age celebrated the 12th Annual Small Agency Conference and Awards, not just honoring the best work small shops—those with up to 150 employees—did in the past year, but providing a forum for the community to share best practices and potential solutions for getting through this once-in-a-lifetime pandemic.

The pandemic caused the conference and awards to be held virtually for the first time in its history. Perhaps even more notably, Amp members dominated this year's event, claiming more than half (23 out of 42) of the awards, including the top two spots for Small Agency of the Year: gold for Highdive and silver for Camp + King. Execs from Amp members were also well represented throughout the conference, appearing on a number of panel discussions, which delved into timely subjects and future-focused themes like the role of small agencies in an ever-changing ad landscape.

Here are some highlights from a very eventful 2020 Small Agency Conference and Awards for the Amp community, followed by a list of the Amp award winners:

What's next for small agencies in a post-pandemic/BLM future?

This year’s panel discussions touched on some of the most pressing subjects confronting agencies in the coronavirus era. In “Why Small Agencies Are the Future,” Greg Hahn, co-founder and chief creative officer at Mischief @ No Fixed Address, shared the backstory behind why, after being laid off from his post at BBDO at the outset of the pandemic, he decided to go small, and how it opened his eyes to the critical shift needed for agencies going forward. “The shakeup is stressful and jarring, as change often is, but it’s the change the industry needed—the change big agencies have been dreading—that requires speed, agility, flexibility,” explained Hahn. “Big agencies are simply not built for this, but you all are.”

Another panel—“Pandemic’s Over. Now What?”—supplied a much-needed dose of optimism: Omelet CEO Thas Naseemuddeen weighed in with her thoughts on what could be on the horizon once the storm has passed. “I think what we really can’t ignore is what this time has done for us in terms of introspection,” said Naseemuddeen. “We are having important conversations with clients and one another on social movements like Black Lives Matter that would not have happened—or would have happened in a really different way—if we didn’t have this moment in time. I think that will fundamentally change what our industry looks and feels like in the future, and that’s an incredible thing.”

Other discussions centered around tough questions facing agencies today, given the current political and cultural climate and the realities of working through a pandemic. In “Talent Amid the Pandemic: An Opportunity for Small Agencies,” Ashley Richardson-George, head of digital at Circus Maximus, shared her perspective on diversity, and how some agencies may be missing the mark when it comes to retention. “Getting [diverse employees] and keeping them is not the same thing,” she explained. “My agency in particular was always recruiting but having difficulty keeping people of color until I was on the leadership team. Having the right people in leadership makes people want to stay.”

In “Living on the Edge,” Jim Winters, president of Badger & Winters, offered important lessons that agencies would be wise to continue to embrace after the pandemic is over. “I think we’ve become much more in touch with resources within the agency and made that a huge priority,” said Winters. “As we’re all working separately, I think being super in touch with the workload, what each team is doing and how they’re supporting each other, has been really important.”

Case studies: How to survive COVID-19—and the climate crisis

During the conference’s “Behind the Work” panel, key members from the Opinionated team pulled the curtain back on their impactful Seventh Generation ad, which ran immediately following Donald Trump’s State of the Union address in February. “What we’ve learned through experience, especially this year, is how important context is to the power of a great creative idea,” said Founder Mark Fitzloff. “We can look to the future and really imagine what people will be thinking, talking about and feeling at a given time and then imagine the perfect message for that moment.”

In another case study panel, Preacher Co-Founder Seth Gaffney walked attendees through the ideation behind the agency’s cheeky “Safe Six” social distancing PSA for Playboy. “It immediately felt sticky or memorable, and from our standpoint, treating socially transmitted diseases the same way you would treat sexually transmitted diseases, in preventative ways, felt like the strategy was done for me,” said Gaffney.

Less than two years after the launch of Ad Age Amp, the sheer volume of quality work coming out of the Amp community is impressive indeed, as evidenced by members' enormous success at the Small Agency Awards. (Highdive's acceptance video alone, featuring cameos from Bill Murray and Jason Momoa, was worth the price of admission.) Congratulations to all the winners. 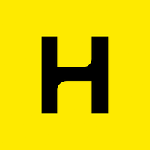 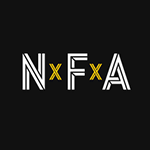 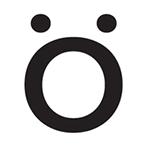 Agency: Opinionated
Location:  Portland, OR
Award: Northwest Gold
Notable work: Seventh Generation, “What if We Were Meant to Be the Next Greatest Generation” 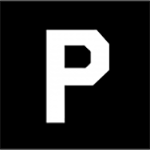 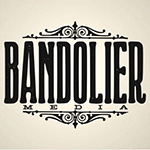 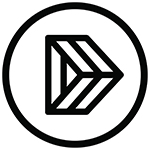 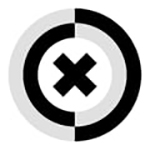 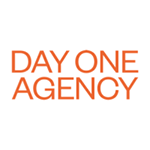 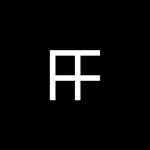 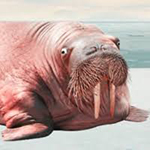 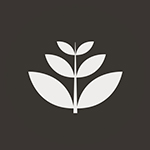