Parisian agency Buzzman made an international impact at the end of last year with its "A Hunter Shoots a Bear" campaign for Tipp-ex, which invited people to use a virtual Tipp-ex Pocket Mouse to create their own ending to the story. 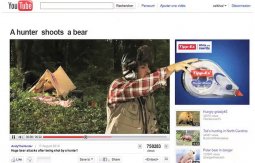 "A Hunter Shoots a Bear" was watched more than 48 million times on YouTube, shared by 350,000 people on Facebook, and clocked up one tweet every second for the first three days of the campaign. It was seen in 217 countries and, most importantly, achieved a 30% uplift in sales -- for something as old-fashioned as correction tape.

Despite the unconventional nature of the creative work, Thomas Granger, managing director of Buzzman, insisted, "We are not hipsters -- we're everyday people making ads to sell products or services, trying to make the balance between business and creativity."

The agency -- which also counts Microsoft, Axe, Bic Group, Adidas, SFR, Philips and Samsung and among its clients -- won the MTV mobile business last year in a pitch against Wieden & Kennedy and Mother . "It was like a French teen dream," Mr. Granger said, "those agencies are a model for us."

Georges Mohammed-Cherif, CEO and creative director, founded Buzzman five years ago after more than 20 years working as a copywriter in big agencies. Buzzman's staff of 35 is deliberately made up of a mixture of experienced advertising hands and a younger generation raised within the digital world.

Mr. Granger said, "Digital has created a new way of thinking about ads -- not just the mechanics, but the storytelling. The mixed culture means that we know how to lead a brand but we also have fresh thinking and freedom of expression. Most of our younger people are just out of school, or some have interned at agencies.We need people who are passionate about advertising but not deeply in the advertising culture."

The Buzzman credo, it turns out, is borrowed from Bob Thacker, senior marketing and advertising officer at OfficeMax, who said, "The secret is respecting the consumer. You are interrupting their life. All advertising is unwanted, so if you're going to crash the party, bring some champagne with you." 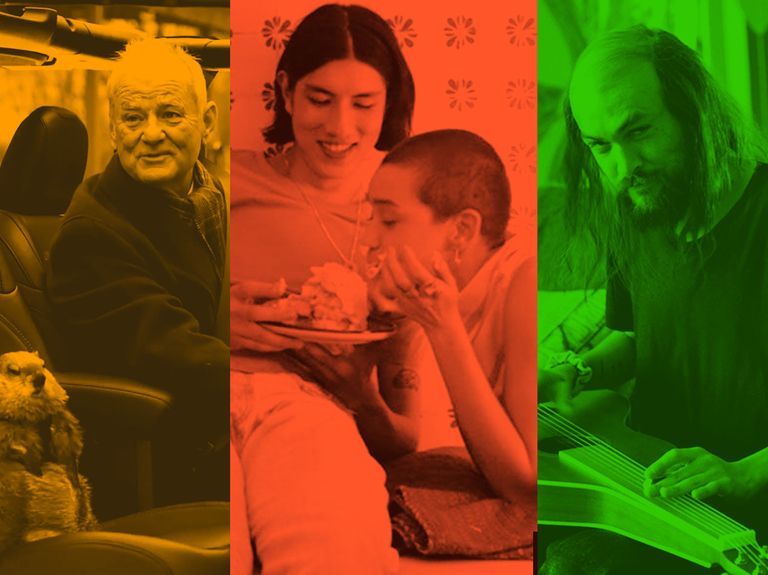 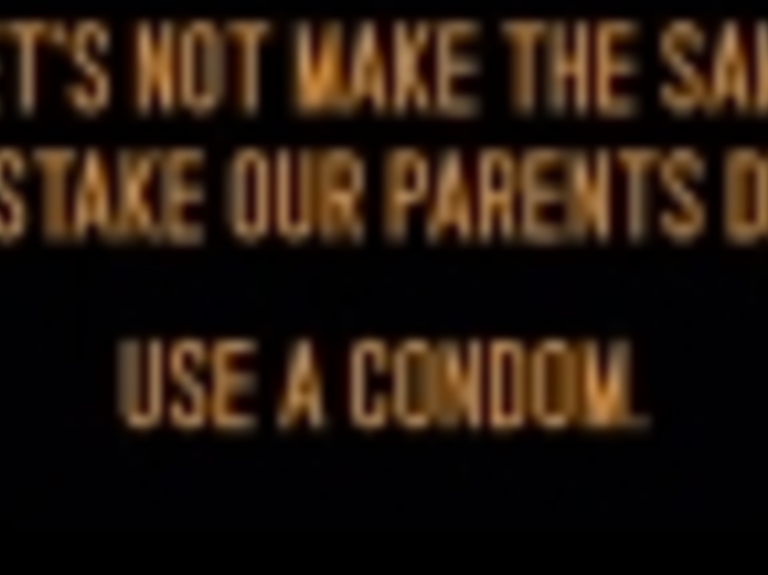 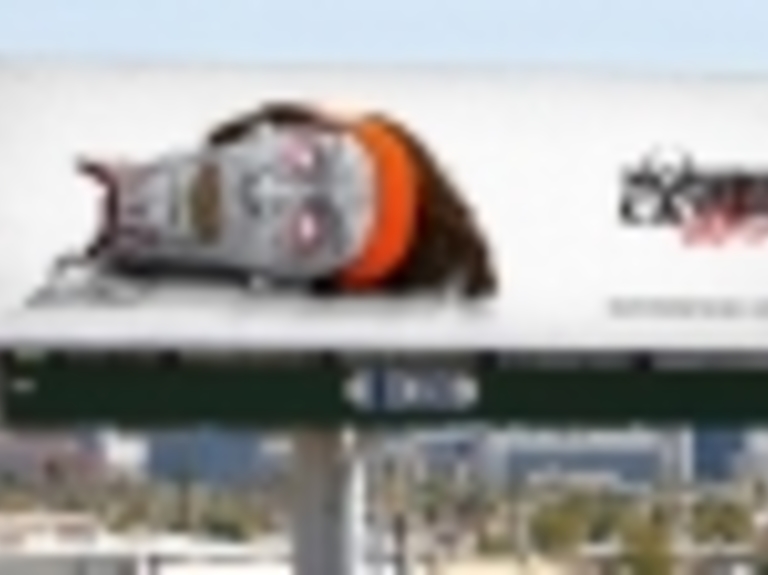 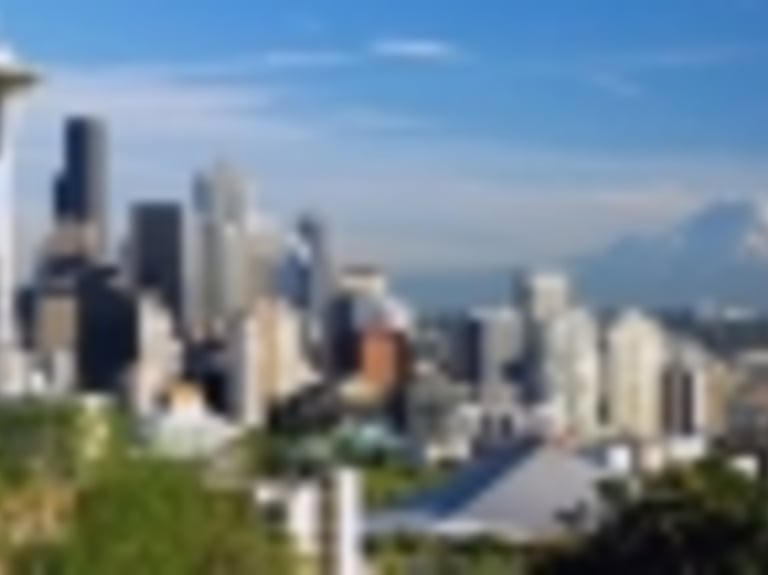 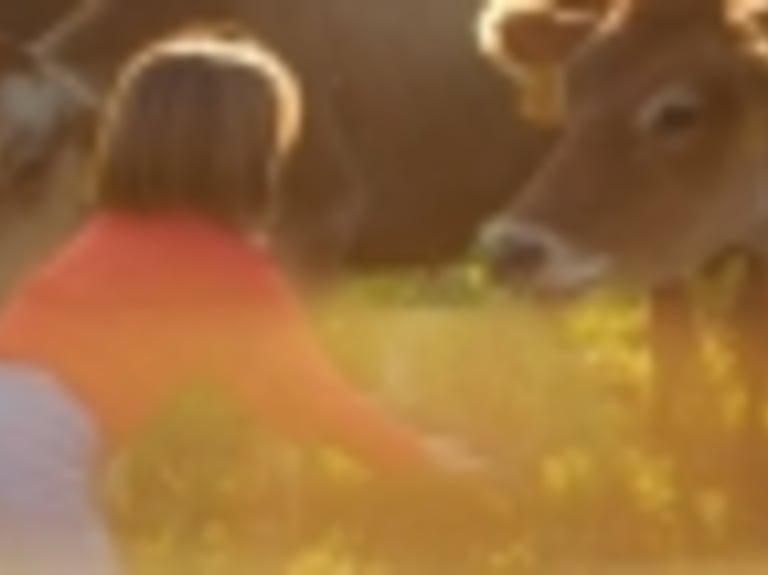 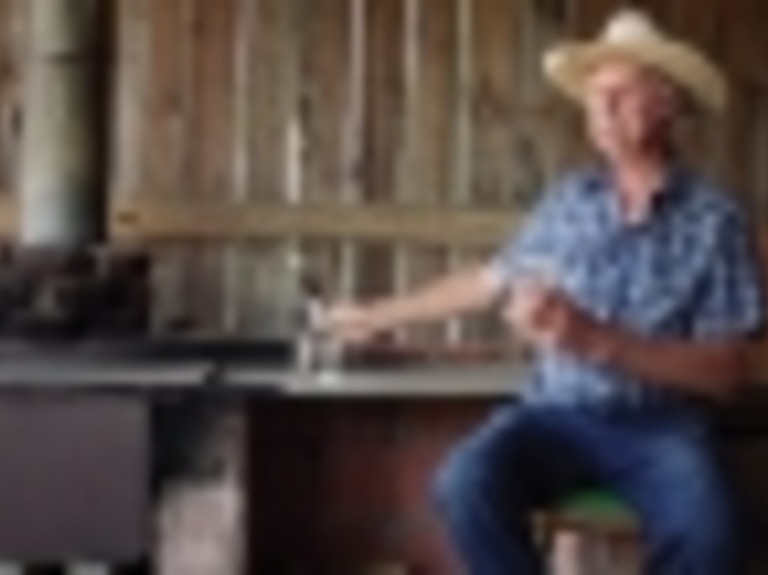