5W Public Relations President-CEO Ronn Torossian makes it quite clear that he has little use for the rest of the PR business. The 31-year-old describes his big-agency competitors as "brain-dead" and "antiquated."

Mr. Torossian claims his company wins 85% of its new-business pitches. He adds: " 'Genteel' is not often used to describe me."

"Ronn is a rare combination of a conceptualizer and a doer," says Raphael Benaroya, chairman and president-CEO of United Retail Group, which includes the Avenue women's apparel chain. "He's smart and he's tireless. He moves with an almost military intensity." -larry dobrow 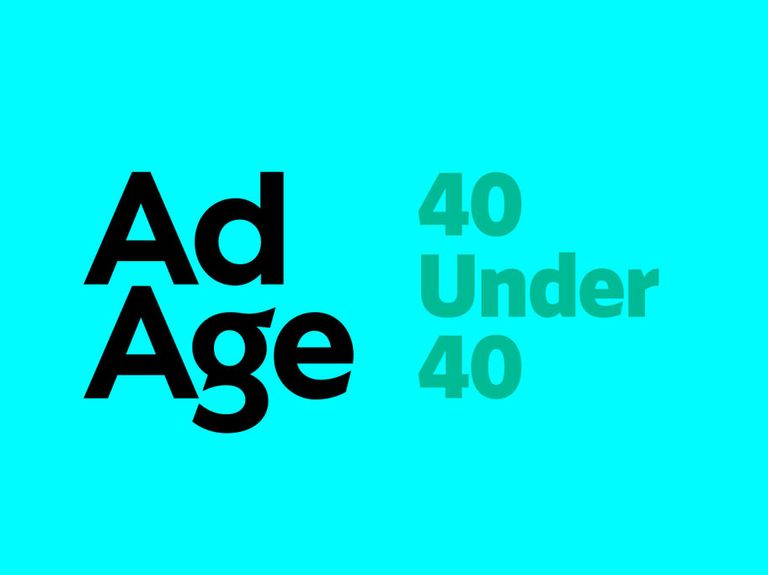 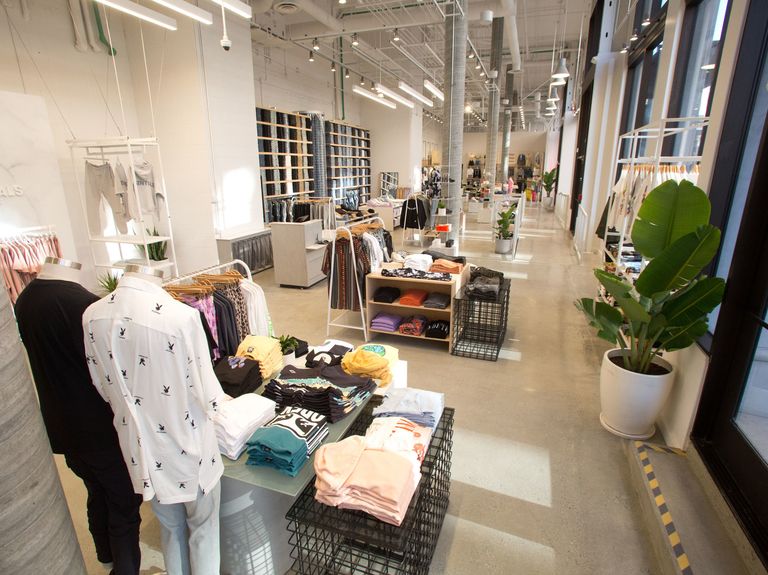 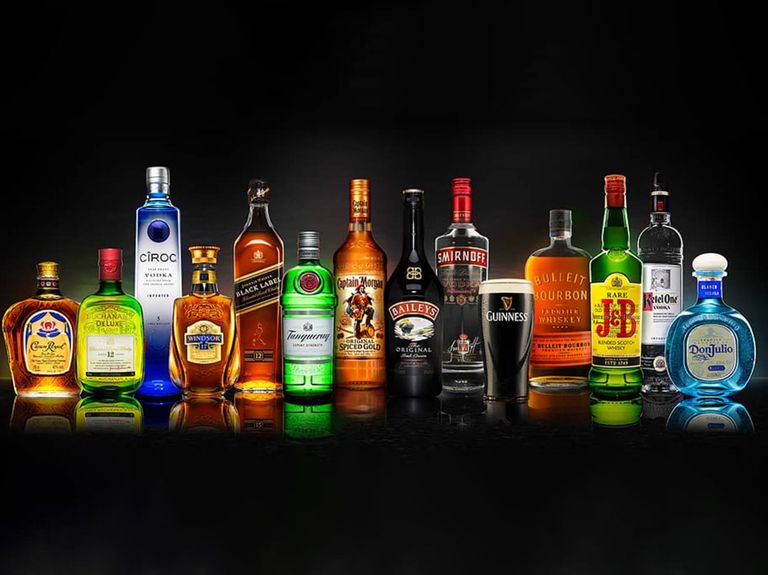 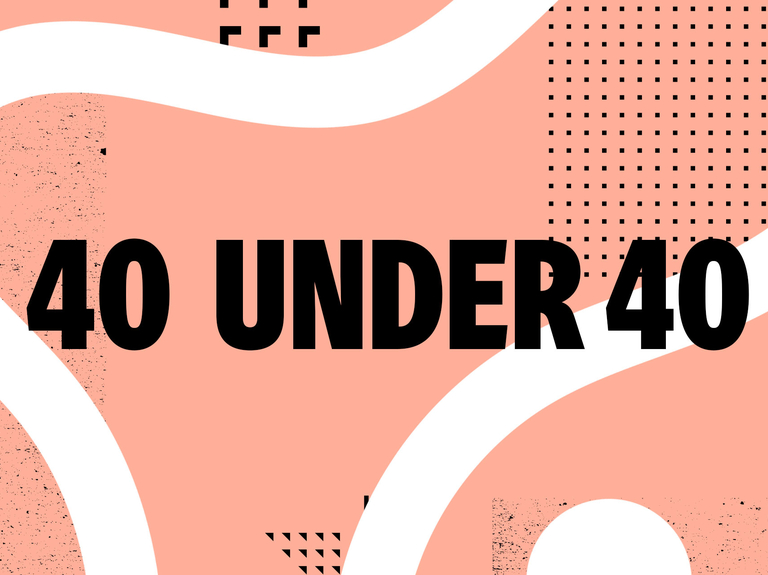 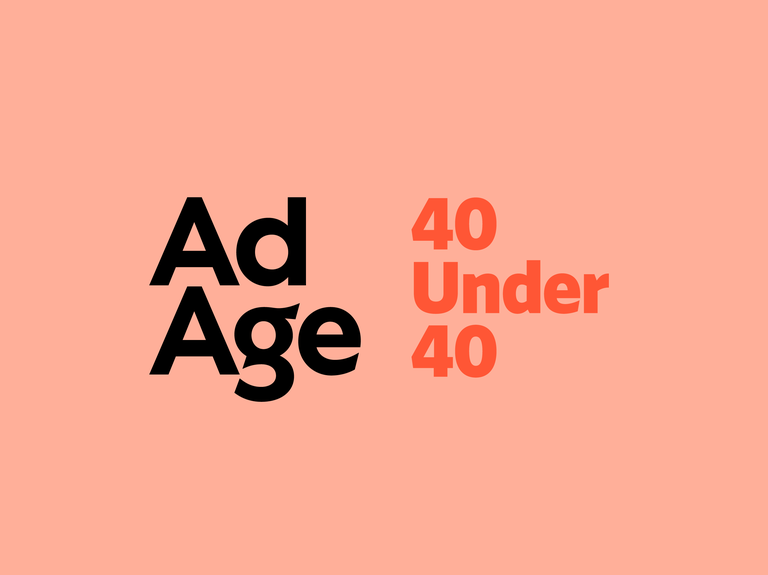