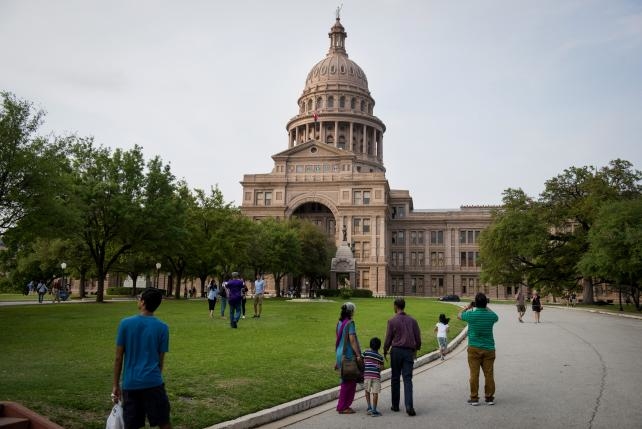 Leaders of key ad industry groups said Tuesday that their effort to combat online ad fraud and other schemes defrauding marketers were moving forward quickly, even as they acknowledged that their fight was also still in an early stage.

"We're all enablers of this situation, which has to be cut off at its sources," said Bob Liodice, president-CEO of the Association of National Advertisers, at the 4A's Transformation conference in Austin, Texas. "We're only learning how to do this at this point in time."

The regime the group hopes will help eliminate ad fraud, protect online privacy, stop malware and promote transparency is called TAG, for the Trustworthy Accountability Group. Each of the four areas has a working group developing tools that online publishers and others can use to gain TAG certification.

The trade groups committed $1.5 million in funding to start the group last year, but it is still getting going. Earlier this year its CEO left after four months, succeeded on an interim basis by Mr. Zaneis.

"You are going to hear a lot more about this," he said. "I think it will become a regular part of the buying process."

The next step is making sure TAG can adapt as quickly as the bad actors that have been deploying botnets to lure ad revenue by creating fraudulent, non-human impressions.

"We have to put the organization in a position to stay ahead of this," Ms. Hill said, "because believe me, even if you stop them now they're not going to just go away."