Millennial Males Are Brand Conscious Yet Rebel Against Mass Culture

Millennial males are a different breed. They take pride in being the first to share news, yet they are wary of mainstream media outlets. One-third claim to be on Facebook "all day long," yet more than half say they are "over Facebook." They admire a wide range of brands from Apple to Vail Resorts, Chanel to Seventh Generation. 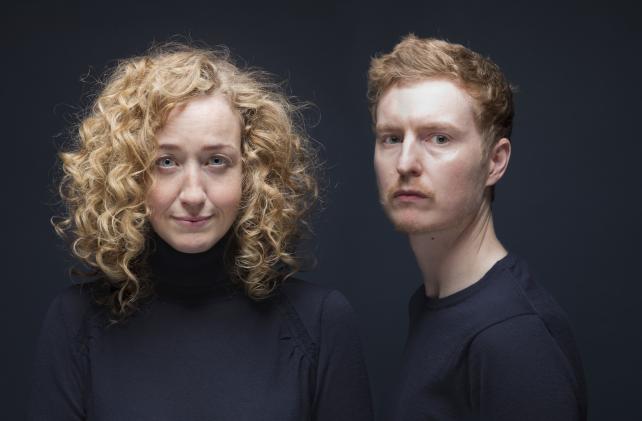 Defined as 18- to 34-years-old, this group grew up in the digital age and is markedly different than older males. A new study from Complex Media dives into these differences and will be presented during a panel, "The Rise of the 'Bespoke Male,'" at Advertising Week on Monday in New York.

"Our survey contradicts many assumptions about millennial males," said Rich Antoniello, CEO of Complex Media. "They aren't disinterested but rather quite interested in what they choose to care about. There's a big difference. millennial males are rebelling against the mass culture they grew up in to create their own identities, and they're highly skilled at using new media to seek out what's important to them. These young men, who we're calling 'bespoke' males, not only like to be first to discover new things, they're eager to spread the word and influence the conversation."

According to the survey, nearly half of millennial males use social media as their primary source of news and 10% never watch live TV. Google+ also appears to be gaining some traction with this group, as 16% say they use it "all day long," while 22% use it at least once per day.

This group is concerned with having a unique style, with most believing style helps them to make a good impression. Eighty-one percent say they are willing to pay more for quality, and two out of three respondents believe mass media kills cool trends. One in three say they are "sneaker obsessed." And nearly 80% said American brands are cool again.

Millennial males, many of whom were forced to look for their first jobs amid a recession, are also self-starters. More millennial males would rather be a self-made tech founder than a successful athlete, actor or filmmaker. And two out of three hope to start their own business one day.

Behind Macy’s new marketing deal with Toys ‘R’ Us