General Mills CMO says agencies need to win back more of his 'trust, admiration and money' 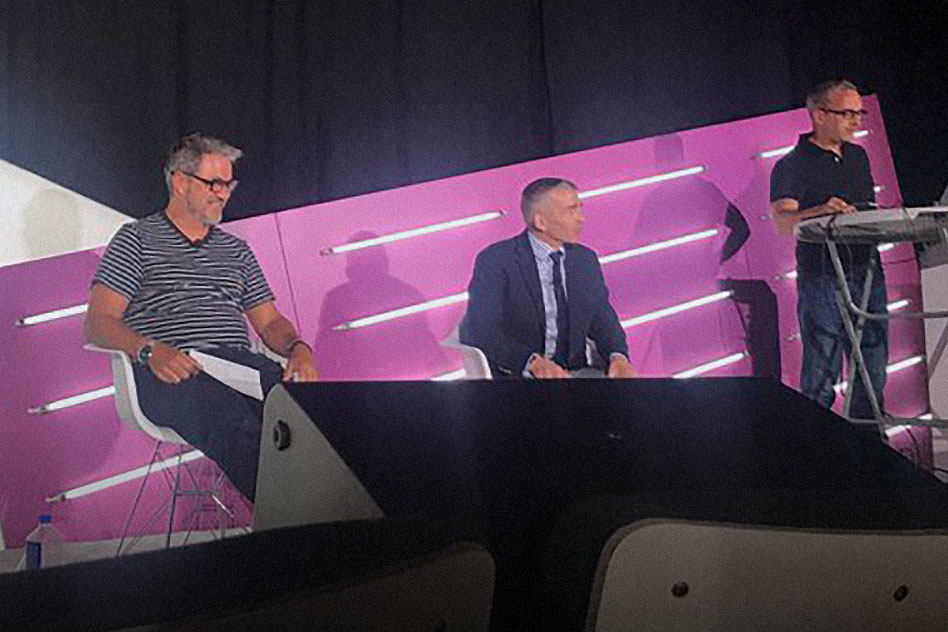 Whether General Mills maintains the amount of agencies it has on its roster or slims down that list, the consumer products goods giant does value them and wants them to make money, Chief Marketing Officer Ivan Pollard said on a panel at Advertising Week New York on Thursday.

Pollard acknowledged the "flak" he and other marketing leaders of consumer goods companies have received recently, due to their pullback on advertising spending. But he insisted he wants "agencies to make money; lots of money." Pollard spoke on a panel about the future of the agency model with Jon Wilkins, executive chairman of Karmarama, part of Accenture Interactive.

"The primary need for clients [from agencies] is to help us find those big breakthrough ideas that we can turn into beautiful stories and find those really good insights we can turn into creative solutions that affect and change people's behaviors and beliefs," Pollard said, adding the company is "desperate" for the external perspective agencies provide.

He said what he needs to see agencies do for General Mills is "win back more of my trust, admiration and money ... if they are making money and being rewarded it's because I'm making money."

Pollard, who before moving client-side spent time at agencies including Wieden & Kennedy and Naked Communications (which was co-founded by Wilkins), said the industry needs to shift back to the model where agencies make a commission off the profits the client collects. "That's where agencies came from in the beginning," he said. "You were rewarded purely on business results."

General Mills is currently in the midst of a North American creative review that has generated a certain amount of criticism following reports that agencies are being asked to pitch for free and relinquish control of the creative they present. Pollard, who joined General Mills in July 2017 after six years at Coca-Cola, said in an earlier statement responding to the criticism that he understands the challenges in agencies' business models and "the value that a great agency can bring."

Pollard charged in that statement that General Mills has “excellent relationships” with “several agencies."

In late 2016, General Mills selected MDC Partners’ 72andSunny and Redscout as its primary U.S. creative agencies for its larger brands including Cheerios, Nature Valley and Yoplait. The company then added Joan, Erich & Kallman and The Community to the roster to work on projects. In May, Ad Age reported that 72andSunny is no longer agency of record for General Mills—the company shifted to a project-based model—but remains on the roster for projects for brands such as Cheerios. The Community no longer works with General Mills.