TBWA Worldwide: How to Behave as a Network | Ad Age
Skip to main content

TBWA Worldwide: How to Behave as a Network

Global Agency of the Year

Months before Visa even called the $600 million global pitch that would become a battle of four strong regional incumbents, TBWA, which had the business in the U.S., pulled together a financial-services fast-track study looking at the role of money in 52 markets. The agency hustled to show it to Visa's newly arrived global chief marketing officer, Antonio Lucio.

It was a bit of the "strategic rigor" for which Mr. Lucio praised TBWA after the pitch, the kind of sharp thinking that translated into memorable work that resonated with decision makers at Visa. By the end of the pitch, Mr. Lucio's eight-person group of regional managers voted unanimously for the agency.

"For the entire team to decide on one agency, without arguments, was a monumental achievement for TBWA," said Mr. Lucio, who took some convincing that a company that "grew up as a confederation of independent states" could really "behave as a network."

Judging by the Visa win; its success in assembling a new agency to win Adidas' digital business; its respectable revenue growth (5%) in a tough climate; and its continued creative excellence in a number of international markets, TBWA has done just that. That's why it's Advertising Age's Global Agency of the Year for 2008.

Ideas without borders
Or consider the way TBWA's "In an Absolut World" concept is spreading across borders, with local executions such as a German airport taxi fleet in which all the cabs are Porsches and the rides are free, because that's how life would be "In an Absolut World." Absolut's German sales went up 18%.

Less visible to outsiders is the network's strong leadership, which has been taking the network beyond that "confederation of independent states" Mr. Lucio was worried about. It begins with President-CEO Tom Carroll, who by the time the Visa pitch had come around had already fixed one of the agency's black holes. For more than a decade TBWA had flopped in Brazil, buying a succession of local agencies that floundered. So Mr. Carroll, who was named president in 2006 and CEO in December 2007, tried something new. He flew to S?o Paulo and spent time with the younger creatives at the outstanding local shop he wanted to buy. After he won them over, Lew Lara agreed to sell to TBWA at the end of 2007, just in time to play a key role in the Visa pitch. Brazil was one of the five "demonstration markets" Visa focused on in the pitch, along with the U.S., Canada, Russia and South Korea. What's now known as TBWA Lew Lara is handling Visa's global efforts for the 2010 World Cup.

Mr. Lucio said he was impressed by TBWA's consistent track record with brand stars Apple, Adidas and Nissan, and likes being able to draw on seasoned brand builders such as creative icon Lee Clow and Chairman Jean-Marie Dru, while also working with a younger generation that includes Rob Schwartz, executive creative director of TBWA/Chiat/Day, Los Angeles, and brings "new technology and new approaches."

As part of the management team's dedication to bringing TBWA together as a network, Mr. Carroll does about three live webcasts a year, showing recent work and taking questions from staffers in different countries. To span the world's time zones in a single day, Mr. Carroll starts at 3 a.m. and does the live webcast three times throughout the day.

This approach resonates with outsiders as well as employees. "They have a good sense of how the world fits together; that's their greatest strength," said Christophe Bezu, Hong Kong-based senior VP and head of Asia/Pacific for Adidas.

Thanks to TBWA's comprehensive Olympics-related effort for Adidas -- ranging from grass-roots events to an ad campaign that won China's first Gold Lion at the Cannes Lions International Advertising Festival for stunning depictions of individual athletes lifted up by huge Chinese crowds -- Mr. Bezu said Adidas is closing in on the No. 1 spot in China. It narrowed the gap with Nike in 2008, boosting sales more than 30% and growing China from Adidas' fourth-largest market to No. 2 after the U.S.

Disruptions
Even so, there are sometimes glitches in the network. First off, its New York office last year was forced to go through another in a series of reinventions after the departure of creative whiz Gerry Graf to Saatchi & Saatchi. That sparked a further exodus of creative talent, leaving the office to Mark Figliulo, Mr. Graf's replacement, to fix.

Another black mark came when TBWA, basking in the glow of winning China's first Gold Lion, was caught up in an international scandal. The Chinese were outraged by another Cannes Lion, awarded to TBWA's Paris office for print ads for Amnesty International that criticized China's human-rights record. A boycott of TBWA and its clients in China was briefly threatened.

It was an embarrassing lapse caused by creatives' lust to win awards. The ads in question had run once, in a free magazine in the south of France, fulfilling the requirements for eligibility. From now on, Mr. Carroll said, he will vet all TBWA's entries for the Cannes festival.

"Had we known about that ad, it would never have been produced," he said. "I want to see everything that goes to Cannes, and if it's not legitimate, it's not going. I'd rather come in 12th."

Even harder than winning new business is knowing when to kill a legendary campaign -- and figuring out what comes next. That was TBWA's dilemma with Absolut vodka and the 27-year-old iconic bottle campaign that was largely limited to print and reflected an era before Absolut had premium-vodka competitors.

Coming to terms
"There was no surprise left in the brand," said Jamie Gallo, global group account director on Absolut and managing director of the New York office.

"It was the most difficult thing I've ever been through in my career, when we finally admitted to ourselves the bottle campaign wasn't working anymore," Mr. Carroll said. "We had about 20 ideas that weren't good enough. Some we came close to producing."

What finally emerged was "In an Absolut World." Ideas for the campaign have been as big as short films in the U.S. by rapper Kanye West and as tiny as adding a billboard extension to a tree in Mexico City, an almost-treeless city that could use more greenery. Sales of Absolut are up about 10%.

"You know you have a great, iconic campaign when the rest of the world can not only stay true to it but can execute it in a way that's [locally] relevant," Mr. Carroll said.

TBWA decided to make a client the theme of the agency's annual Very Short Very Cheap Film Festival for the first time in 2008, and 315 entries about Absolut poured in from almost 50 countries. TBWA and Absolut did a mini film festival in Stockholm and New York with the 20 best entries, and the U.S. client created a YouTube channel for some of the favorite films. In one film from the Philippines, money is replaced by affection, and hugs are the currency for every transaction. "Hugs" is being professionally reshot and will break in February 2009 as a global commercial, Mr. Gallo said.

Sticking around
"'In an Absolut World' has worked incredibly well for us, and still TBWA is always pushing it to the next level," said Anna Malmhake, Absolut's global brand director. "When I started 18 months ago, I thought about looking at other agencies, but in a very short time I came to realize that we are in the best hands."

Even long-standing clients looked at TBWA in new ways last year. When sibling agency 180, Amsterdam, muscled into Adidas' global effort to trim down to one digital agency but didn't have the digital capability, Colleen DeCourcy, TBWA's chief digital officer, spent a month building an agency in Amsterdam that could compete against the other contenders, including Isobar and Razorfish. She pulled in people from 180, TBWA, Critical Mass and interactive agency EVB and developed a clear vision of what Adidas needed.

"You may have good digital creative, but who's digitally helping you run your business?" she said. "The mistake all traditional agencies make is to fight for who gets to build the website that goes with the ad. The client needs his business managed, not who does the website."

She won the account, and the 50-person Amsterdam-based unit called Riot that grew out of the pitch is running the business.

"We'll see more of this," she said. "We'll do a lot of formations around clients we value." 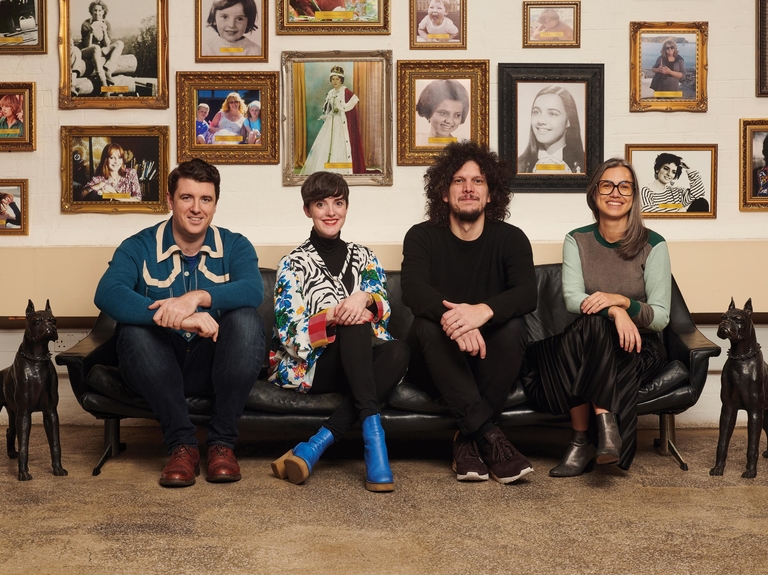 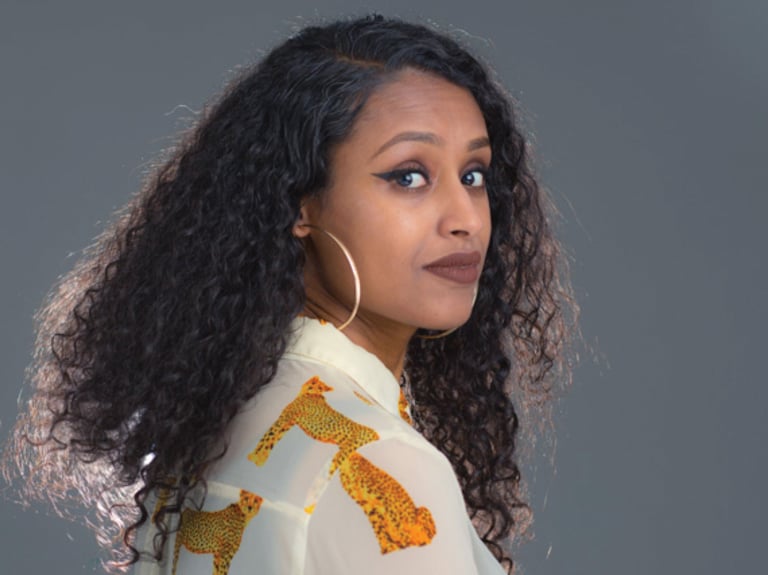 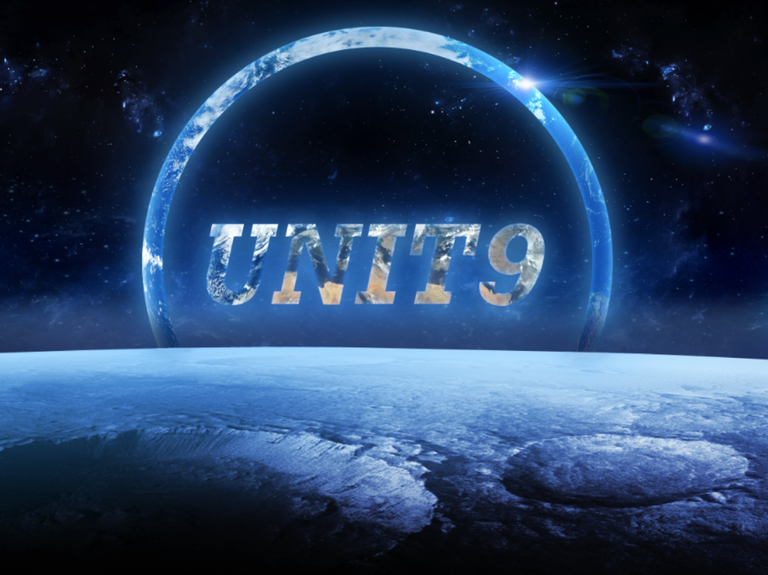 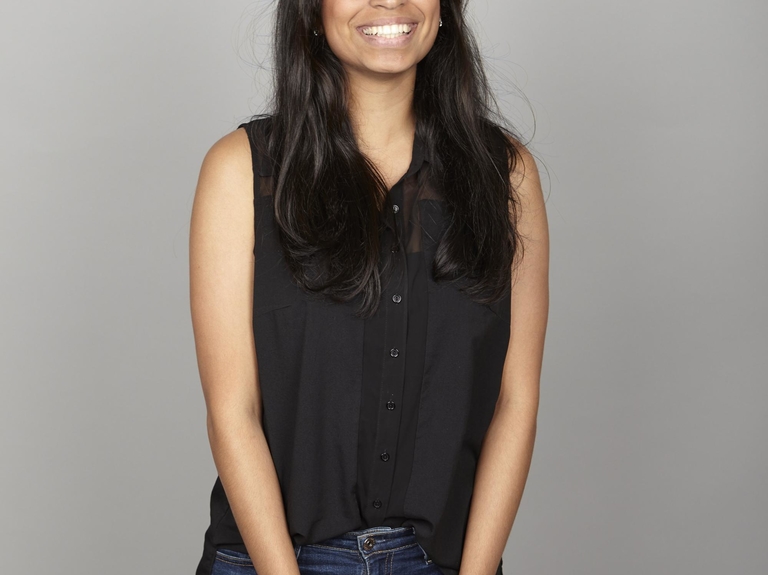 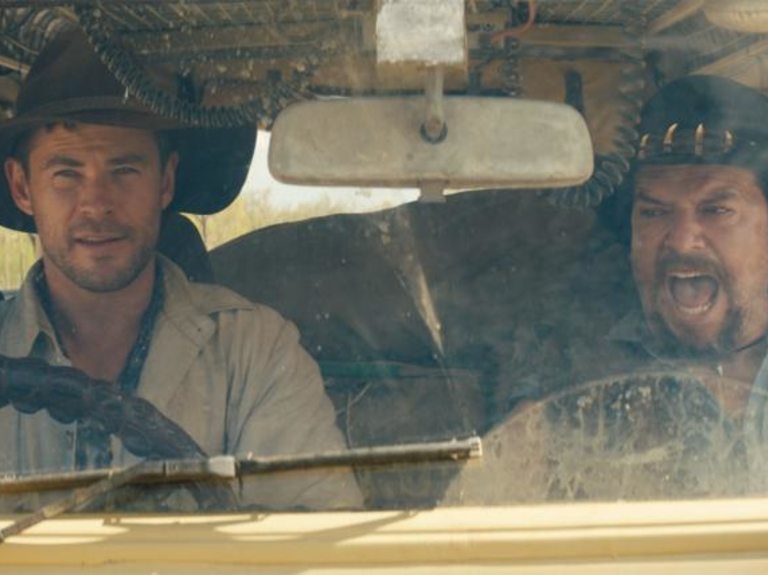 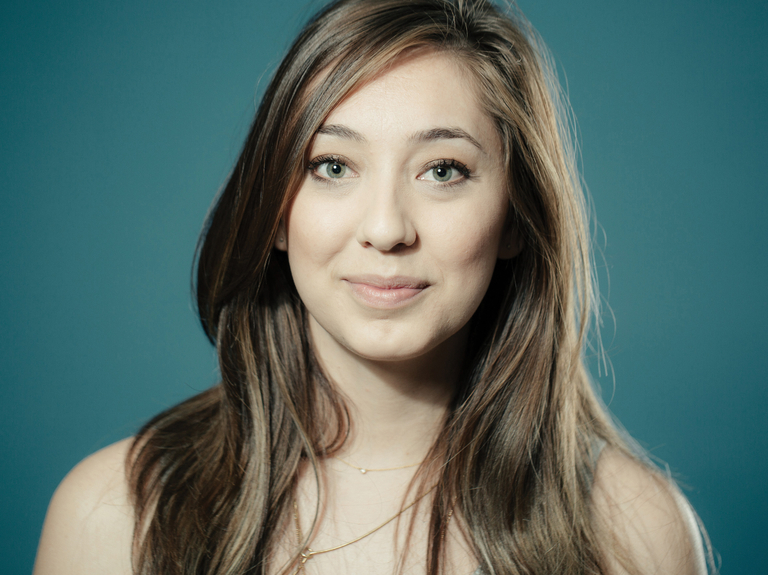