Ten A-List slots aren't enough to recognize every overachieving agency among the hundreds we consider every year. Here's the lowdown on other standouts. 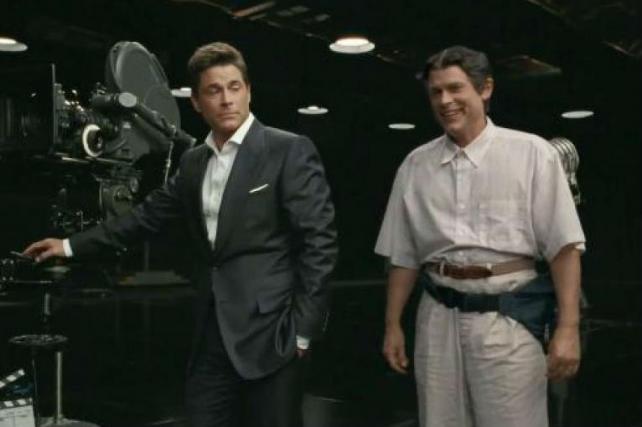 While more than half of the Omnicom agency's revenue comes from TV work, it brings something new to the old form: For HP, 180LA created the first 30-second TV spot made entirely from Vine videos. Revenue rose 20% in 2014 as staff expanded 40%. 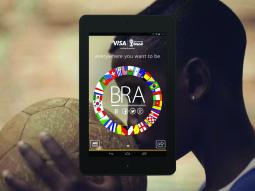 Growth couldn't stunt creativity at WPP's digital darling, whose World Cup site for Visa featured national pride films from 32 directors and an interactive feature allowing users to teleport themselves into soccer scenes. New accounts including Netflix, Electrolux and GSK contributed to a 9% revenue lift in the U.S.

The Dentsu Aegis media agency continued its habit of winning the biggest accounts in review when it took home MasterCard. (The Dentsu Aegis network also won Microsoft.) Carat wasn't too distracted to defend and retain Beiersdorf at the same time, or to start its Catalyst group, focused on culture and content. Revenue grew 6% after leaps of 20% in 2013 and 30% in 2012.

Revenue soared 47% to $30 million for the San Francisco-based shop, part of Grupo ABC, as the New York outpost reeled in accounts including Memorial Sloan Kettering, A-B InBev, Blue Apron and Rent the Runway. Though it lost Airbnb and Guitar Center, other wins included Coca-Cola Latin America and 1-800-Contacts.

To call Huge resilient is an understatement. In 2013, the IPG digital shop lost the bulk of its remaining founding partners. In 2014, it grew revenue by a third to a projected $185 million; added clients including Apple; and expanded existing business with long-term clients like Google, Lowe's and American Express.

The "social-first" indie grew revenue 79% to $40 million in 2014 and added countless projects from clients like GE, A-B InBev and PepsiCo. Promoting a limited-time Slush drink for Sonic Drive-In exclusively through social media, Vayner teased a mystery flavor across channels like Snapchat and beat sales projections by 20%.

Mekanism, founded in 2003 around storytelling in emerging media, last year handled the North Face's largest campaign and ads during the Oscars for Pepsi's mini-cans. Revenue leapt 30% and headcount grew 20%. Wins include the global account for Ben & Jerry's, digital work for Beam Suntory and more assignments for Pepsi.

Mullen added not just global creative for Patrón Spirits but media accounts TV Land and L.L. Bean with its Mullen's MediaHub unit. The IPG agency posted 10% revenue growth, largely from its first full year with Acura as a client, and expanded its Los Angeles office to more than 100 people.