From EVB to Big Spaceship, These Are the Agencies to Watch in 2015 | Ad Age
Skip to main content

From EVB to Big Spaceship, These Are the Agencies to Watch in 2015

Some of the most interesting shops in adland are on the brink of a big leap. Here are 10 that demand attention. 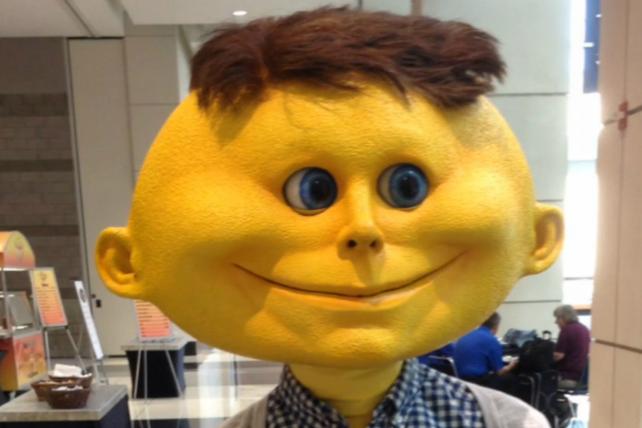 EVB made Lemonhead candy interesting with a lemon-headed character who life-casted mundane doings via social media. And it sparked a meme for J.C. Penney, of all brands, with the intentionally typo-riddled "Tweeting With Mittens" stunt during the 2014 Super Bowl. This year will get even more interesting, given the shop bought back its independence from Omnicom and added a high-end marijuana client.

Omnicom's TBWA brought in Troy Ruhanen as its top global executive and named Luis DeAnda and Stephen Butler to run its iconic Los Angeles office, which is getting back on its feet after some losses with a trio of September wins, including Miller Lite, Airbnb and Buffalo Wild Wings. And dedicated Apple unit TBWA/MAL seems to have its creative groove back.

Deep Focus absorbed sibling Noise shortly after parent Engine Group sold to Lake Capital. But even without that, its revenue grew 38% -- partly from lead creative assignments for brands such as Ruffles, demonstrating the shop's expansion beyond traditional digital platforms.

CP&B may have lost its massive Microsoft business, but the MDC shop wasted no time going after new accounts, culminating in the sizable global Infiniti win. It also took a different route after the departure of chief creative Rob Reilly, giving creative leaders in each office more autonomy.

For J.C. Penney, the agency appealed to female World Cup fans using the color palette of Latin American soccer teams, while a clever "Mi Mitsubishi" ("mi" is "my" in Spanish) effort connected with Hispanic car buyers in the U.S. The Los Angeles-based independent also grew revenue 51% and headcount 25% amid big changes like hiring its first CMO, Jennifer Rusin-Mull, and a (non-Hispanic) chief creative officer, Marty Orzio.

The Cheil shop's team grew 16% to 190 people, including new CMO (and new-business veteran) Adam Levine. It won more business from Samsung, joined the Coca-Cola roster and was named lead creative on CarMax. Its Galaxy Tab S campaign starring Dax Shepard and Kristen Bell stood out in the avalanche of feature-focused device ads. Revenue grew 6.5%, roughly a third from digital and social. (And it says it's still hiring.) 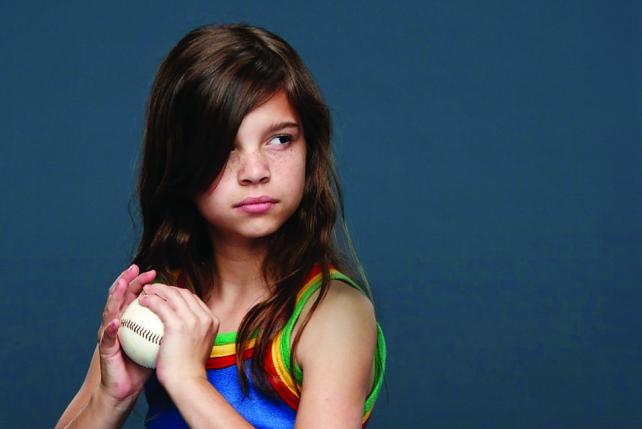 Many in the agency world have their eyes on Leo Burnett. The shop is in the midst of rolling out McDonald's brand refresh, with a 60-second spot on tap for the Super Bowl. The agency also released one of the year's best-loved campaigns, "Like a Girl," for Always.

Laundry Service built its success on digital content creation and social-media buying, but what sets it apart is how it creates. Much of its content is produced in house by a fleet of more than 1,000 influential Instagram photographers, many of whom the 70-person independent shop also manages. Marketers took note in 2014. The shop opened a new office in Portland, Ore., moved its L.A. team into a larger space and outgrew its New York office after less than six months, while adding Beats by Dre, Nike's Jordan brand and Oprah Winfrey Network. It more than doubled revenue in 2014 and predicts 95% growth for 2015.

Not many agencies can manage simultaneous change and growth as well as Essence. The independent digital-media shop touted 41% revenue growth in 2014; moved its offices to bigger digs; expanded in regions like Asia; and diversified its client base, dominated by Google, to include Method Home, EA Sports, Netflix, Viking Cruises and DoubleDown Interactive. Independent for long? We think not.