Fallon Is Ad Age's 2015 Comeback Agency of the Year

Recovers From Lost Cadillac, Purina Business, With Revenue Up 20%
READ THIS NEXT
Ad Age's Creativity Awards go virtual with 'The Future of Creativity' weeklong event 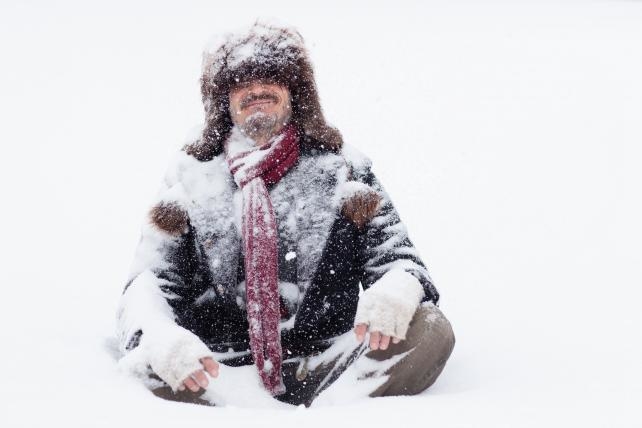 It was one of Fallon's darkest moments since its founding.

In 2013, the Minneapolis-based Publicis Groupe agency saw two of its three biggest clients -- Cadillac and Purina -- walk out the door. Combined, the accounts made up nearly half of the agency's revenue.
The Cadillac loss in June was particularly devastating. A service office in Detroit that was opened for the automaker's account was shuttered and the 15 employees working there laid off. In all, about 75 of the 225 people in Fallon's U.S. operation were let go. Fallon executives called it a "black swan" event from which many agencies do not recover.

But Fallon did. CEO Mike Buchner and his team went on an aggressive new-business hunt, beginning with an Arby's creative review, in which it triumphed last January. Along with H&R Block, the fast feeder is now the shop's biggest account.

In total, Fallon prevailed in seven out of the 10 pitches it entered in 2014, including Loctite, which is advertising in the Super Bowl; Big Ten Network; Truvia; and Quicken. The agency has fully recovered from the lost Cadillac and Purina business, with revenue rising 20% in 2014.

"Cadillac was a significant blow to the gut and it's a testament to the fortitude of our people that we came back so strong and bounced back so quickly," said Mr. Buchner. "I wish I could say it was a growth strategy we executed flawlessly, but really it just had to do with the pride of our people."

Part of its growth path involves a priority on creatives. Chief Creative Officer Jeff Kling, who joined Fallon in 2012, said that when he came on board his priority was to restore Fallon's reputation for great creative. That became even more critical in 2013. "I thought there was a lot here to work with," he said.
Rob Lynch, brand president-chief marketing officer at Arby's said he chose Fallon because "they made the strategy and the creative simple." Fallon's work for Arby's launched in July with the tagline "We have the meats" and visuals consisting of a white background with close-up shots of meat.

Mr. Lynch noted that sometimes agencies are "more patronizing than they are partnering. ... They're trying to be so smart that sometimes they complicate things." Fallon, he said, is the opposite.
And while Fallon has recovered well, it's still going to make new business a priority this year. "This is a momentum business and we have some positive momentum, so we're going to continue to go after new business growth," said Mr. Buchner. "We want to take care of our existing clients, of course, but new business will be a priority."