PHD Chief Strategy Officer Will Wiseman said the agency "made new business everyone's business" in 2016, ensuring that it's "no longer just an engine of growth, but also an engine of culture."

"We undertook small, smart changes to our structure and way of working, designed to solve our clients' problems together, with single-minded solutions, and leaving the days of specialist silos behind." 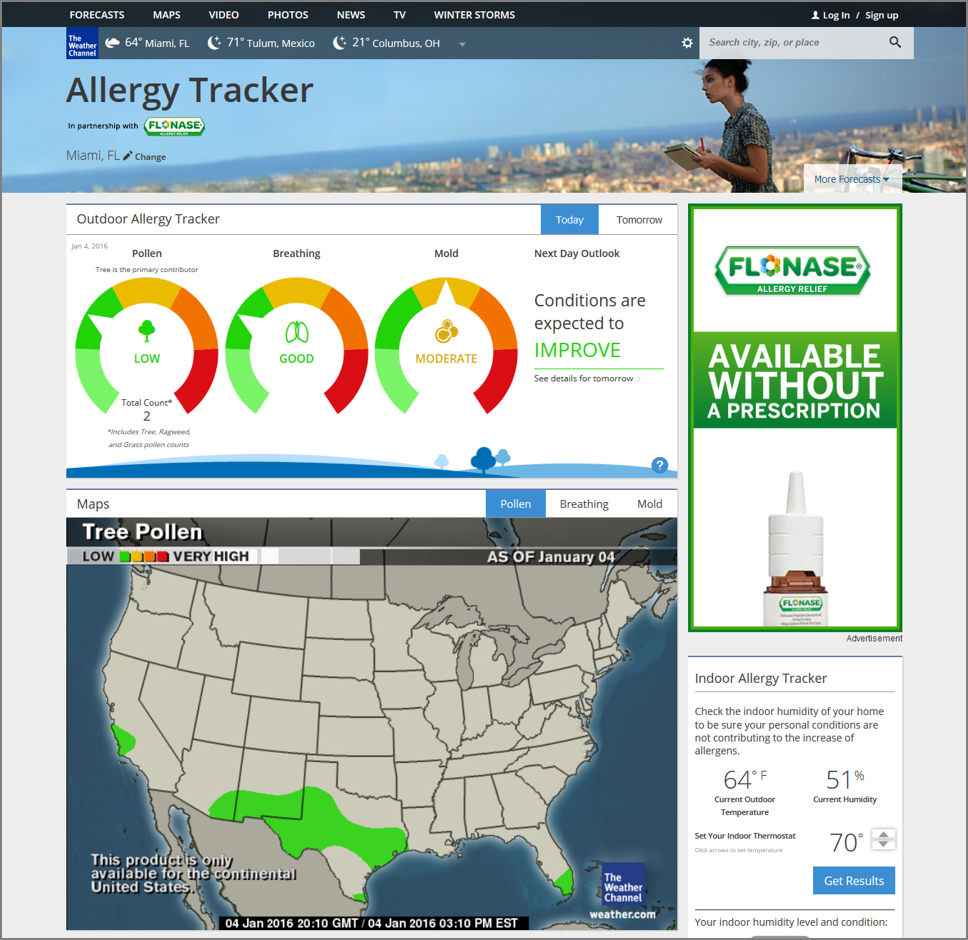 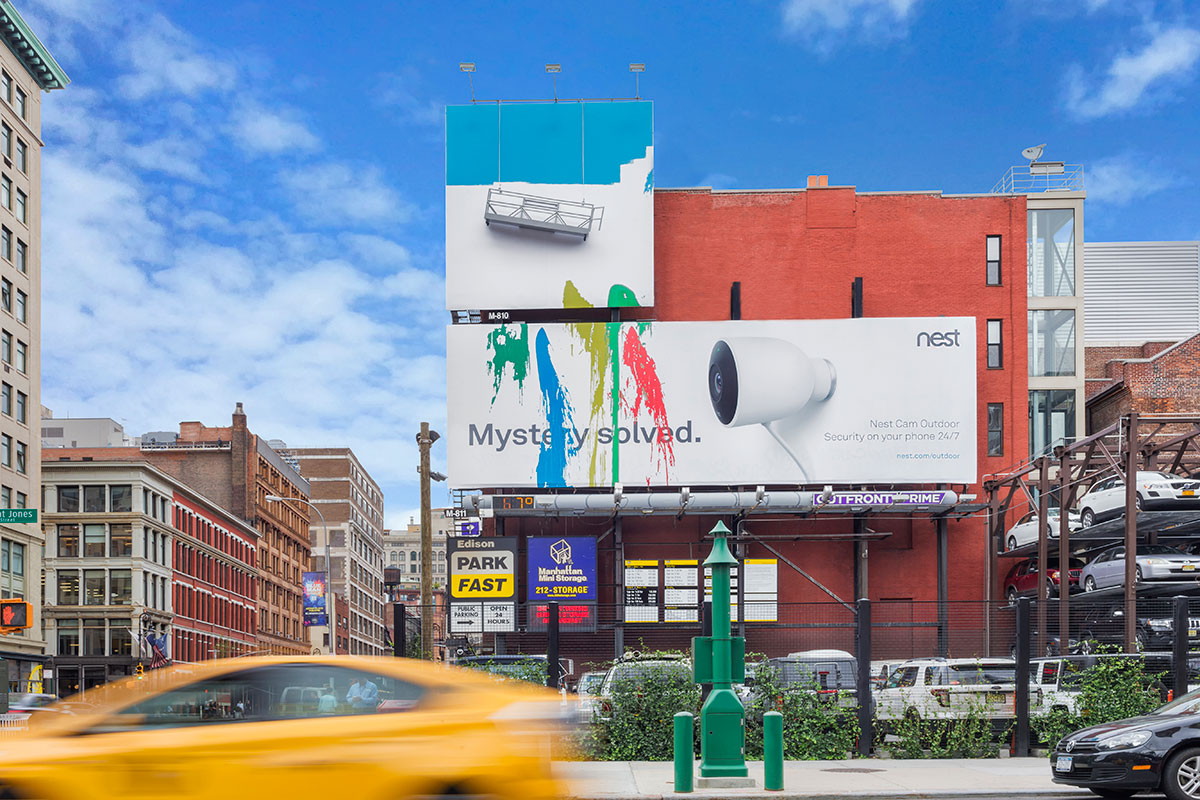 (Top) The Flonase Allergy Tracker, a partnership with The Weather Channel. (Bottom) A print and outdoor campaign for Nest, created by the marketer with PHD, encouraged consumers to go online to unravel mysteries. Credit: PHD.

That clearly resonated with Volkswagen, which hired PHD last summer in what is considered the largest win in the agency's history. The automaker said then that the shop stood out because of its "trendsetting impetus in media management" and "broad-based strategically sound service range.".

While TV may lead the way, PHD's use of technology is what turned heads for GlaxoSmithKline's Flonase brand. The agency created a Flonase Allergy Tracker in partnership with The Weather Channel, which powered the app with data to provide U.S. sufferers with real-time updates and forecasts on allergy indicators, including pollen, ragweed and mold. The tool clocked 10 million minutes of use in one year and 4.3 million monthly mobile views, helping Flonase reach its annual sales targets in seven months.

PHD managed to retain 82% of employees last year, while adding 40-plus programmatic specialists.

For 2017, PHD CEO Nathan Brown has a key goal: "We want our happy, scrappy agency to keep proving that smart media trumps cheap media, every time."