Community Is Ad Age's 2018 Multicultural Agency of the Year 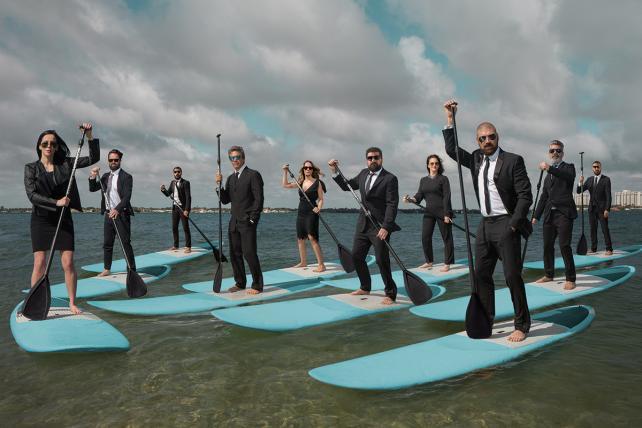 By any standard, last year was not a time of racial unity. Political and racial friction reached a fever pitch in the U.S., egged on by no less than the president himself, his party and his base. For The Community it was, however, an opportunity to bridge multicultural divides—something the company has been doing since its founding 17 years ago.

"Cultural tension is at a peak," says Luis Montero, president of the Miami-based agency. "It's never been more important for brands to understand and navigate those waters carefully."

The Community's 2016 campaign for Mexican beer brand Victoria helped spur new interest in the agency, Montero says. (The cheerful, charming campaign stars an American man from Wisconsin who loves the beer so much he wants to believe he's Mexican.) The agency recently expanded its office footprint to five locations, including newly opened outposts in New York and London. In the past two years, its revenue has more than doubled to $36 million.

New business in 2017 included multicultural responsibilities for Domino's Pizza and Ferrero Rocher, plus creative for Verizon—an account The Community has had for three years—including a Facebook Live campaign that focused on the passions of ethnic influencers and highlighted Verizon's ability to provide the best network for such pursuits.

But the majority of its new business last year were general market accounts.

After working on Corona from a multicultural perspective, The Community won total market duties for the launch last year of Corona in cans for the Constellation Brands-owned beer. The agency, which has 250 staffers, also grew its portfolio to include general market work for General Mills' Cinnamon Toast Crunch and Hornitos tequila, alongside new tech company Magic Leap.

"What started as a progressive point of view on multicultural Hispanics is now becoming mainstream," says José Mollá, The Community's co-founder and co-chief creative officer. "We're getting requests and calls from general market companies saying, 'We're intrigued about your point of view for our whole brand.' "

This year has already seen a successful push for Verizon, "Best for a Reason," which features actual engineers at the brand telling their stories. In three weeks, the campaign garnered 6.5 million views.

"Telling all these micro-stories from a local-up approach—it's a pretty powerful message to see what Verizon is doing behind the scenes," says Montero, noting that The Community's Verizon work is now evenly divided between multicultural and general market. 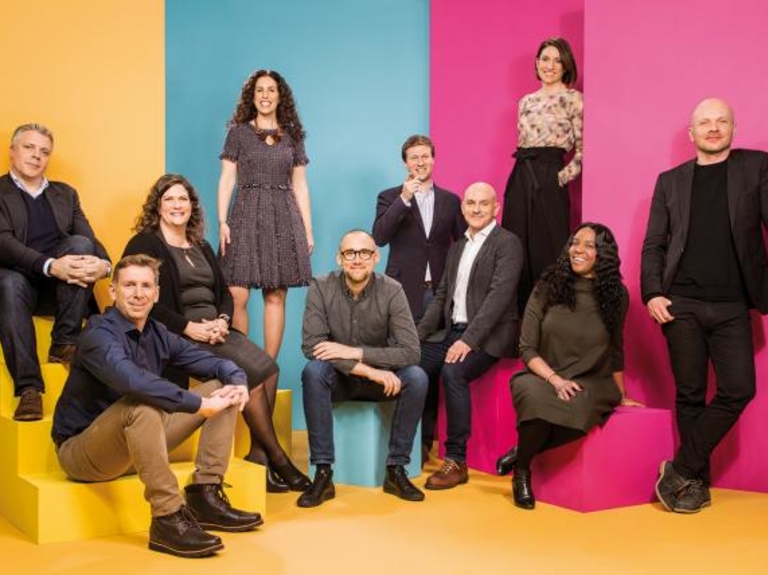 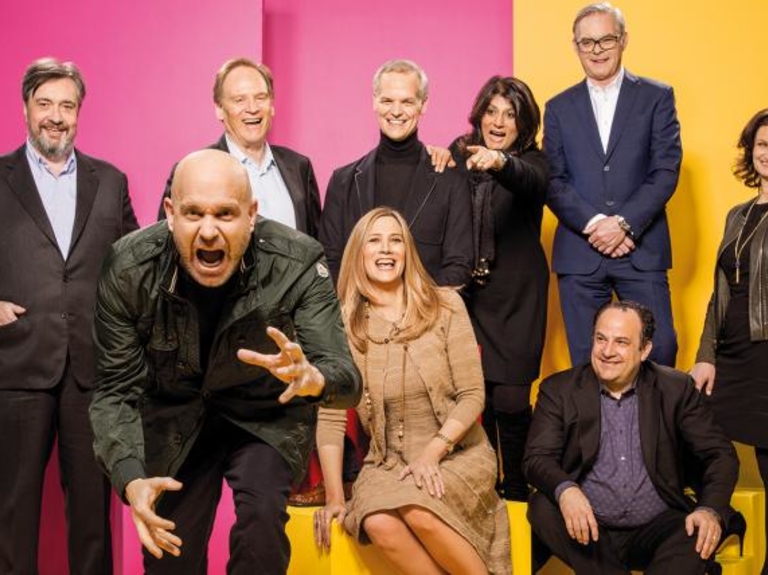 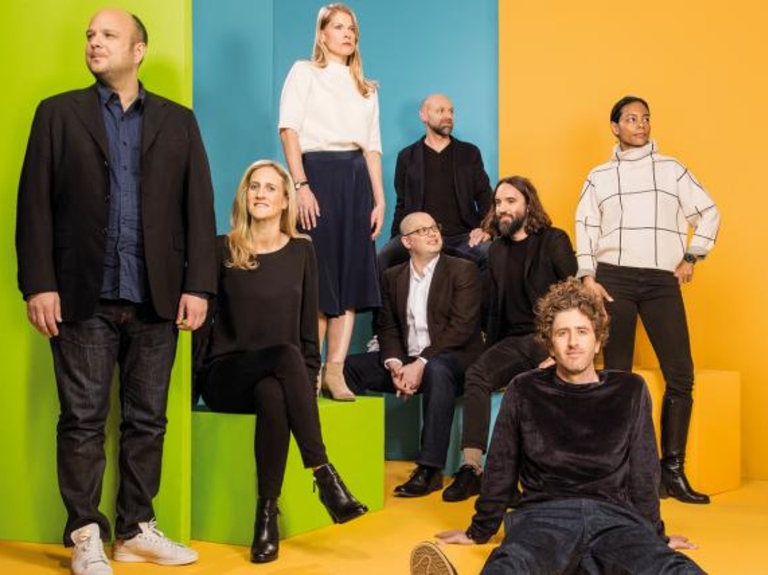 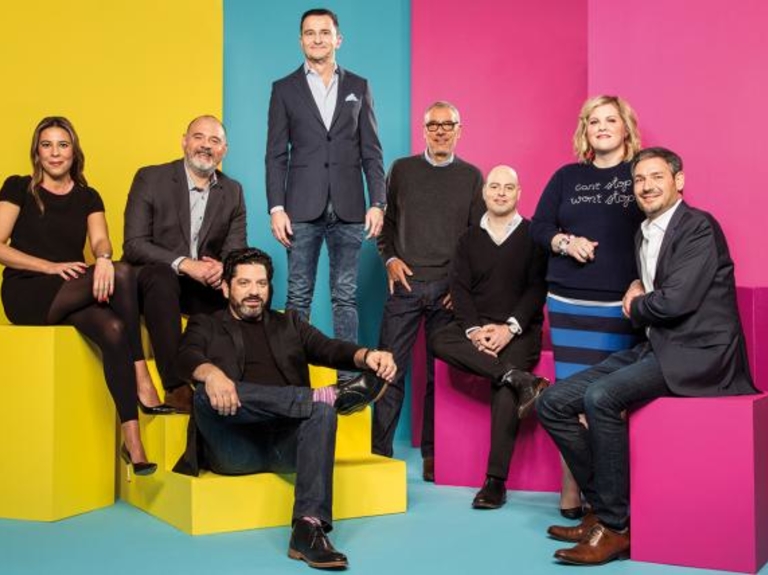