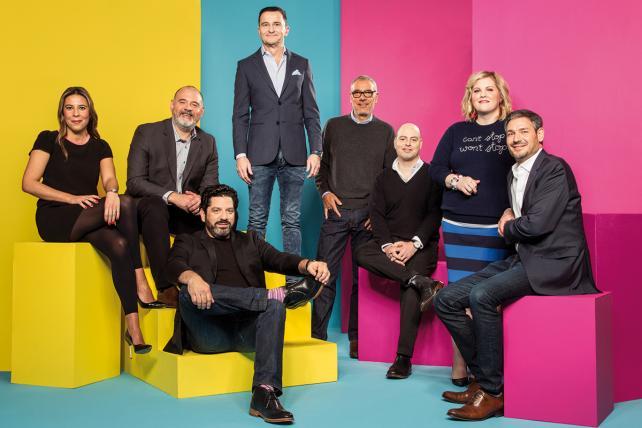 For almost two decades, Lowe was the serial divorcée who just couldn't find Mr. Right. Despite numerous matchmaking efforts of parent Interpublic Group of Cos. to marry it with a number of its other units, Lowe remained loveless. That is until three years ago, when the holding company landed on a compatible combination in MullenLowe that has been living happily ever after.

"Mergers don't tend to work very well, particularly in this business, because of the egos and the cultures involved," says Alex Leikikh, global CEO of MullenLowe Group. This one was different, he says, because Mullen's and Lowe's cultures were well aligned: The shop sees itself as a challenger agency for challenger brands, and seeks out clients that see the world the same way.

MullenLowe, tied on our list at No. 10, says it saw 198 new-business wins across the global network in 2017, including work for Whole Foods, E-Trade, Chipotle, Nuveen and AkzoNobel's consumer paint business. In the U.S., MullenLowe claims a 20 percent increase in new business revenue in 2017. 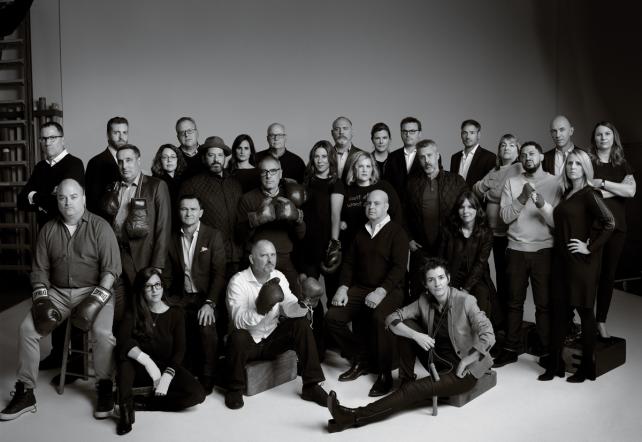 "It could've been a really challenging year, and it turned into a spectacular year," says Lee Newman, CEO of MullenLowe U.S. "The way that happened was by MullenLowe becoming more of who we are. We stayed very true to what this agency was about."

He defines that as sharpening its challenger approach, putting creativity at the center of everything it does and doubling down on MullenLowe's "hyperbundled" model, with a full service of offerings including strategy, creative, media, digital, social, PR, CRM and analytics. Having those components working together was part of the agency's continued success with Royal Caribbean as it sought to bring on board tough-to-impress young travelers who hadn't been on a cruise before.

"That wasn't something we initially sought when we met with MullenLowe. It was the blessing of what we found in working with this agency," says Kara Wallace, VP of North American marketing for Royal Caribbean International. "In this market, where you need agility and speed to market and you have to act fast, we're working in a collaborative fashion," she says. "Those things are coming together before it ever gets to us, and working out the issues and opportunities so we can really move much faster."

MullenLowe Mediahub went up against the big dogs of the media world and reports an 80 percent win rate, increasing revenue by more than $20 million and scooping up clients MTV, Ulta Beauty and Wyndham Hotels & Resorts.

Mediahub did eye-catching media work for clients like Netflix—winning a Cannes Lion for its "Narcos" work, which included putting archival footage of Pablo Escobar's prison escape on CNN's home-page, giving a facsimile of his favorite sweater as a gift to influencers, and customized TSA bins. Mediahub used its R&D Lab (which stands for "radical and disruptive"), a small team of the agency's "right-brain media thinkers" that it has removed from day-to-day business, to come up with breakthrough ideas for its most avant-garde clients, such as the campaign it did for the Netflix series "Black Mirror." The agency hard-coded creepy messages into websites to reach its target audience—ad blockers: "Hello ad blocker. You cannot see the ad. But the ad can see you­." The agency says search traffic for the series quintupled as a result of the campaign compared with the previous season.

"When we walk into a pitch against the media companies that are a little bit more well-known than us, this is an advantage and a disadvantage: We don't have the name recognition," says John Moore, global president of MullenLowe Mediahub, but the advantage is "maybe don't have a hardened opinion of exactly what we are or what we stand for. It almost gives us a blank slate to be very different."

MullenLowe U.S., which is the creative agency of record for E-Trade, did its "Don't Get Mad, Get E-Trade" push, contributing to E-Trade's strongest third quarter ever, with 26,000 brokerage accounts added, the agency says.

But even amid a winning streak, MullenLowe tries to keep it real. "Just so we don't get too big for our britches, whenever we win something, we say, 'It almost feels like a real ad agency,' " says Mark Wenneker, chief creative officer for MullenLowe U.S.

Margaret Johnson Is Ad Age's Agency Executive of the Year 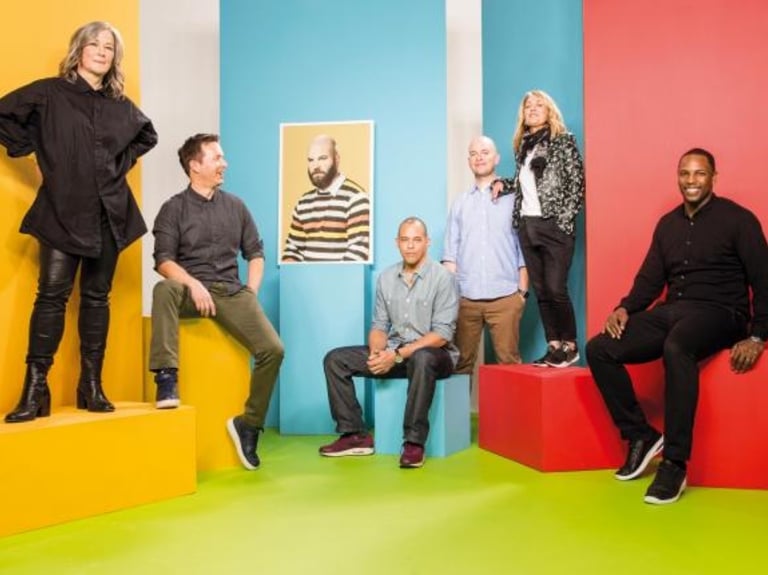 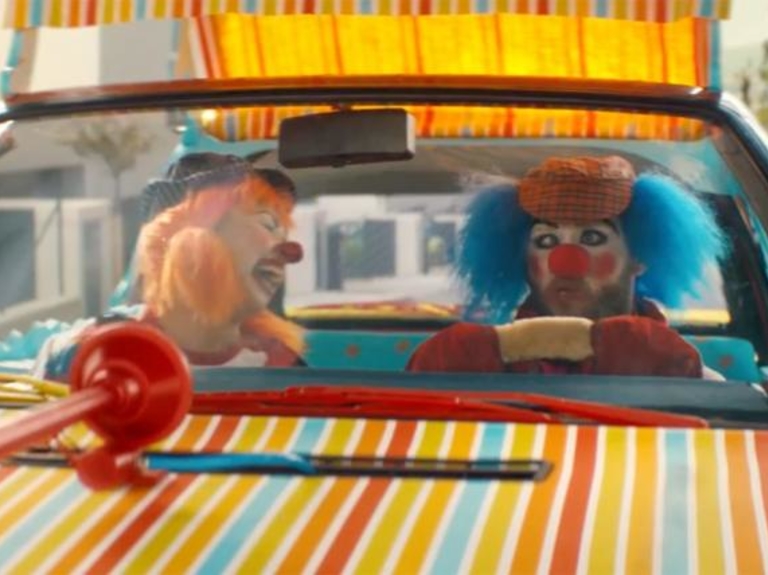 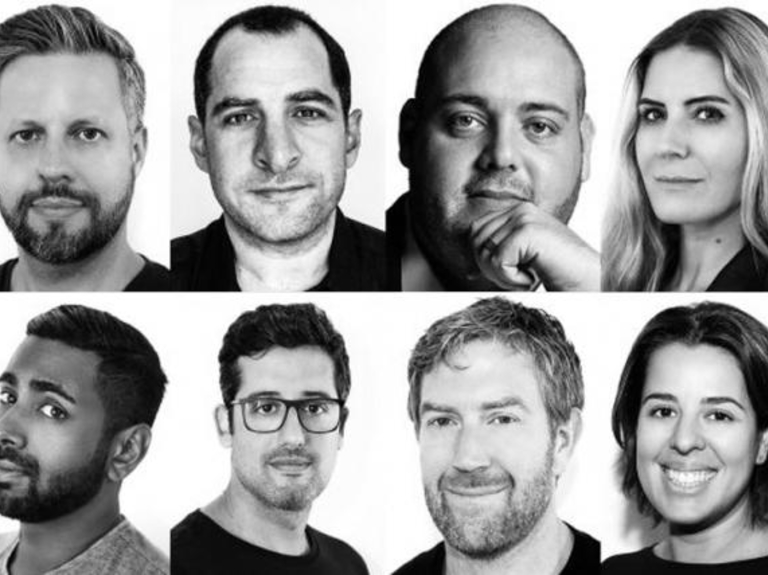 David Miami Is Ad Age's Agency Innovator of the Year