While O Positive's calling card has long been comedy, the shop showed startling new dimension in Partner/Director David Shane's thought-provoking work for The Atlantic, via Wieden & Kennedy, New York--one of best branded films of the year. The quietly riveting short film depicted "The Wire" and "Boardwalk Empire" actor Michael K. Williams debating with his various selves on whether or not he's been typecast--an effort to bring to life The Atlantic's mantra: "Question Your Answers." All the while, Shane's laughs remained non-stop in his continuing work for Spectrum featuring classic monsters in suburban scenarios.

Partner/Director Jim Jenkins's comedy remained top-notch: he introduced "Dilly Dilly" to the world for Bud Light and was behind the camera for Snickers' live Super Bowl ad starring Adam Driver. Kenny Herzog was as hilarious as ever on Foot Locker and directed the Father's Day ad in which Lakers star Lonzo Ball lovingly takes down his famously overbearing pops.

The company also added to its ranks: former Smuggler Jun Diaz joined and went on to direct a new Vital Farms campaign for Preacher. 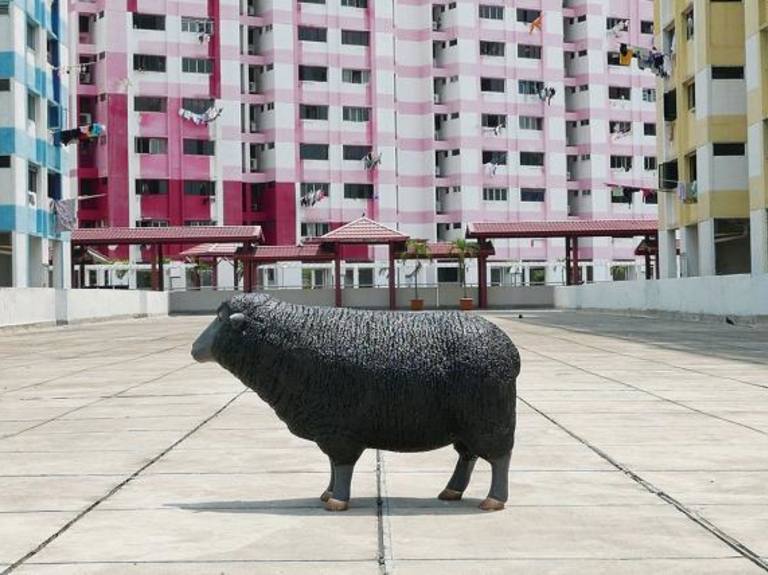 BBH Singapore Is Ad Age's 2018 International Agency of the Year