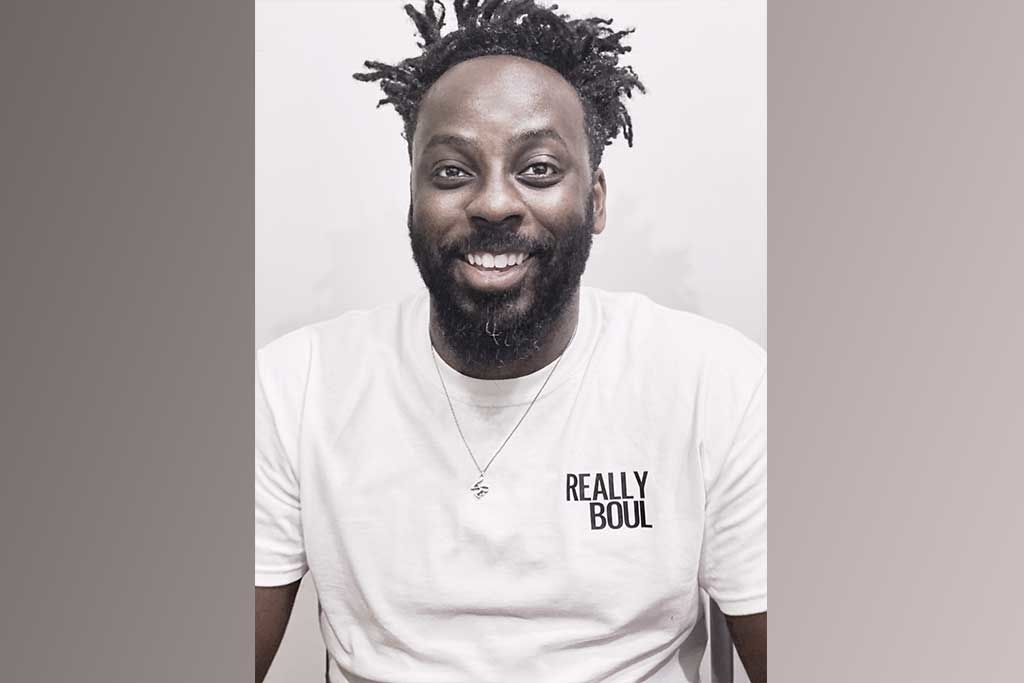 JP Petty leads Wieden+Kennedy New York’s social media team, which worked with Bud Light to create a new role at the company—chief meme officer—promoting hard seltzer with self-deprecating humor and a blunt admission that “our memes are trash.” More than 1,000 people applied for the position in the first day. The team helped McDonald’s create the “McClap,” emoji collages thanking healthcare workers in the early days of the pandemic. The effort, which mirrored the 7:00 p.m. applause in many cities around the country, saw positive engagement on Twitter five times higher than average for the brand. And Petty was on the team behind the fast feeder's wildly successful Travis Scott partnership.

After COVID canceled auto shows, Petty also helped Ford figure out an entirely digital and social relaunch for the Bronco, which sold out preorders in 24 hours. And he led Wieden’s reaction to the issues of the moment with an unequivocal declaration in support of Black Lives Matter. 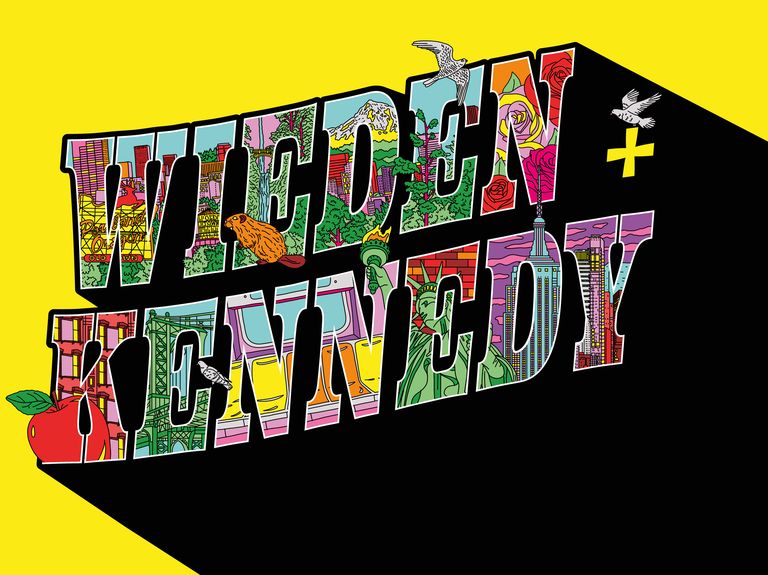 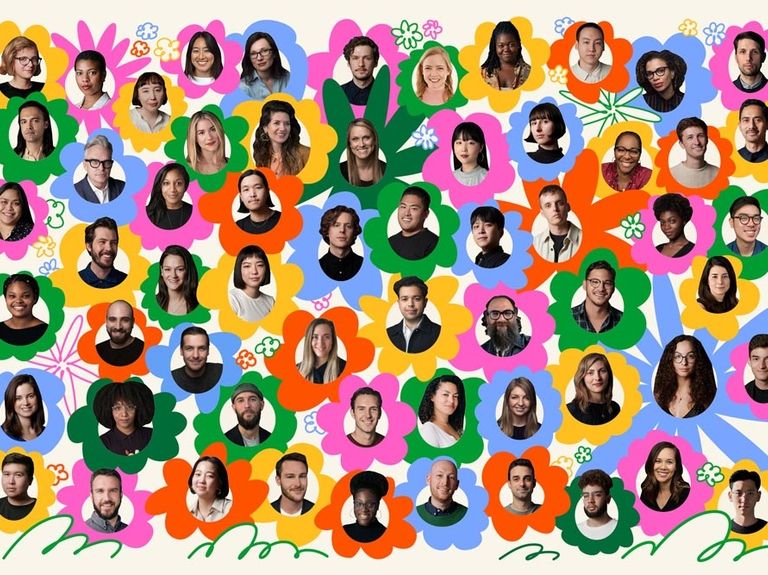 Collins maintains momentum by not 'missing the magic' 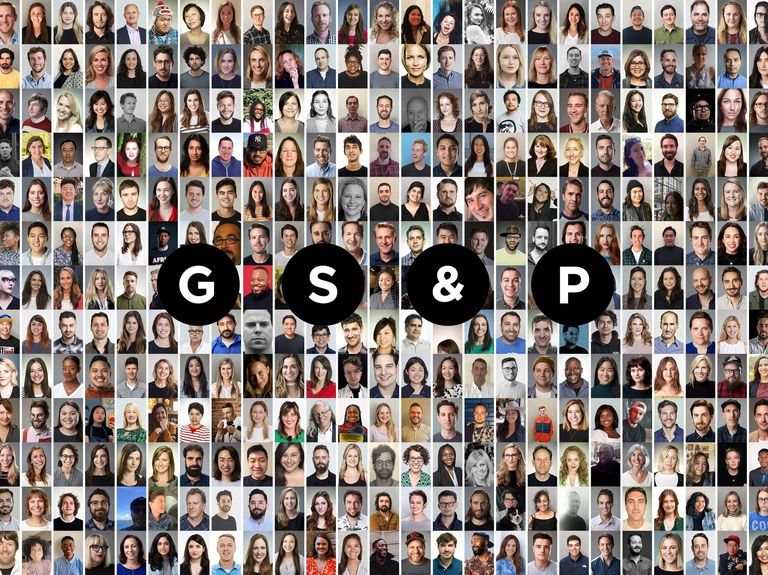 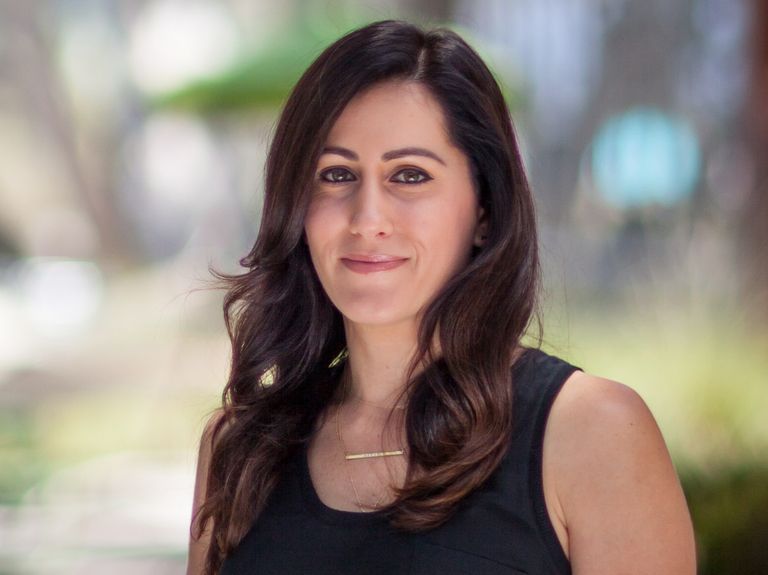 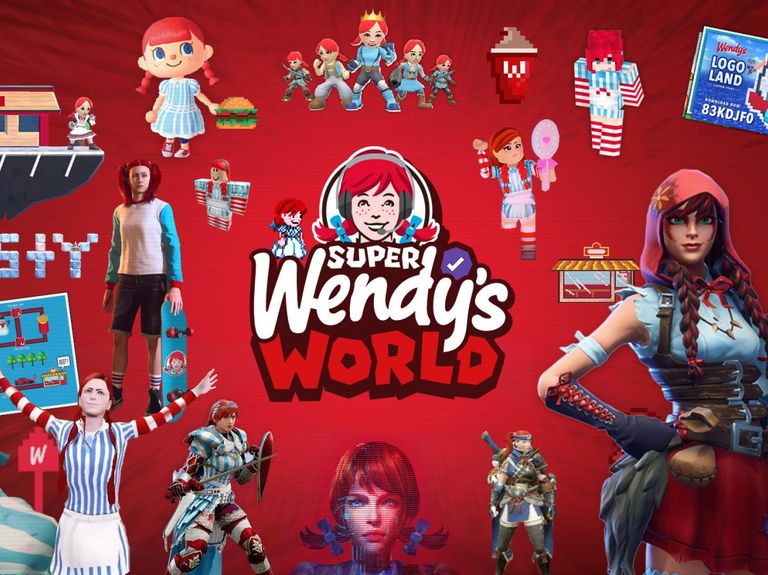