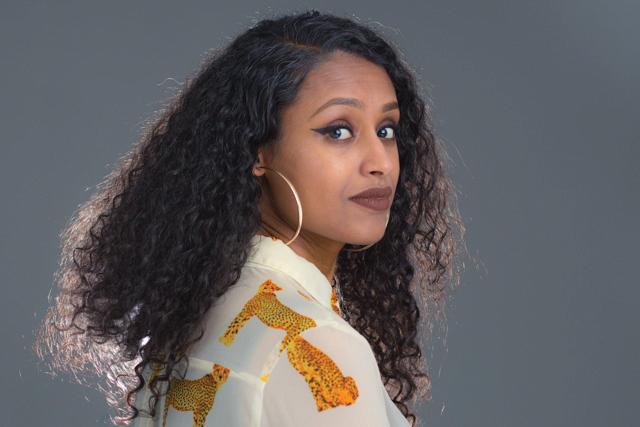 Nedal Ahmed is the talented copywriter behind work that won awards and helped shaped the cultural conversation in 2018. At Droga5, where she was senior copywriter (Ahmed has been with 72andSunny Amsterdam since February), her work included a powerful U.S. Open ad for Chase in which Serena Williams explored her newfound duality as a mother and athlete. The work became a rallying cry for mothers on social media. Before that, she was the writer on P&G’s Emmy award-winning anti-racism ad “The Talk” while at BBDO. She emigrated to the U.S. at age 11 through her parents’ political asylum bid.