Standout: The agency's work for Little Caesars was, well, the best thing since sliced bread
READ THIS NEXT
The 2021 Ad Age Agency A-List & Creativity Awards Winners 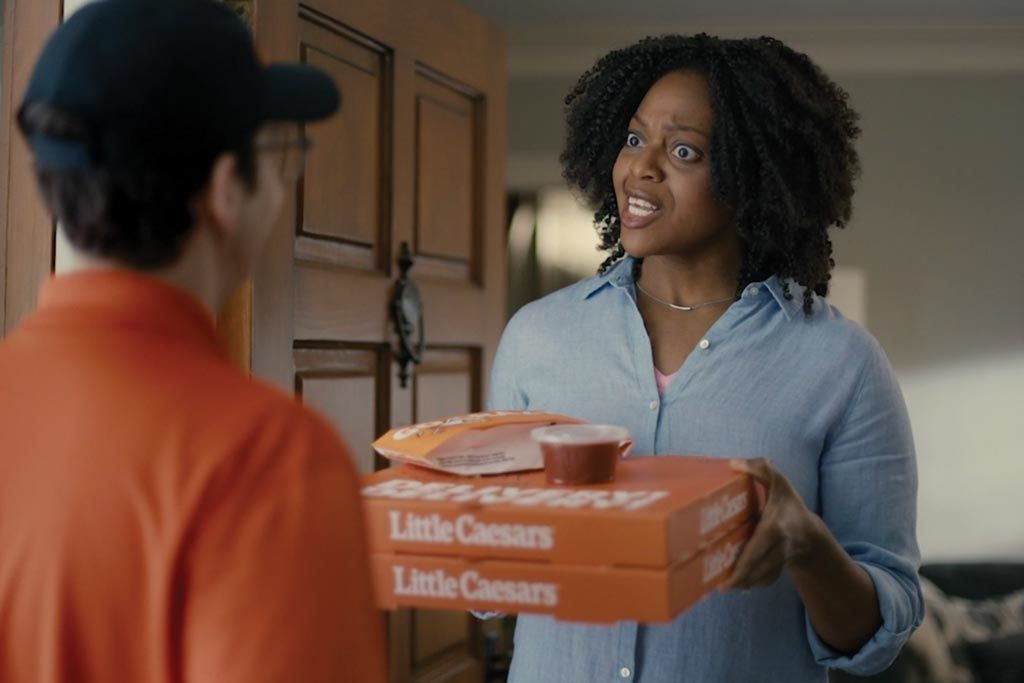 McKinney began the year putting the finishing touches on Little Caesars’ first Super Bowl commercial, which described the pizza chain’s decision to offer delivery as the greatest thing since sliced bread. Neither McKinney nor the client knew just how fortuitous that would be as delivery became critical when people stayed home in the early months of the pandemic.

And McKinney went beyond the Big Game ad, boosting the Little Caesars brand with efforts such as a chair made out of pizza boxes and a Nuts von Crazy character.

Despite the COVID-19 pressure on clients such as Choice Hotels, McKinney’s revenue rose 7.7% to $32.2 million. The agency, which operates independently but is part of the Cheil Worldwide network, snagged seven new clients including Stop & Shop, Columbia Sportswear, Netflix, and People’s United Bank.

McKinney’s “No Extra Life” PSA for the Ad Council sent a message of gun storage safety with the look of a first-person shooter game. It was built with Unreal Engine, a creation platform used for games such as Fortnite.

The agency stayed connected with its roughly 150 employees across Durham, North Carolina, New York and Los Angeles when offices closed. Social workers offered counseling sessions. A buddy system gave employees someone to pair up with. Staffers could schedule a virtual chat over cocktails or coffee with CEO Joe Maglio. Care packages were sent for milestones. Each week, it recognized someone who went above and beyond with a Smarts & Hearts award and a $1,000 bonus. It avoided layoffs and still had interns, albeit remotely. And the agency added a new role as it aims to diversify its ranks and its work: executive director of diversity, equity and inclusion. Nearly 500 people applied for the position, which Duke University’s Chandra Guinn began in February. 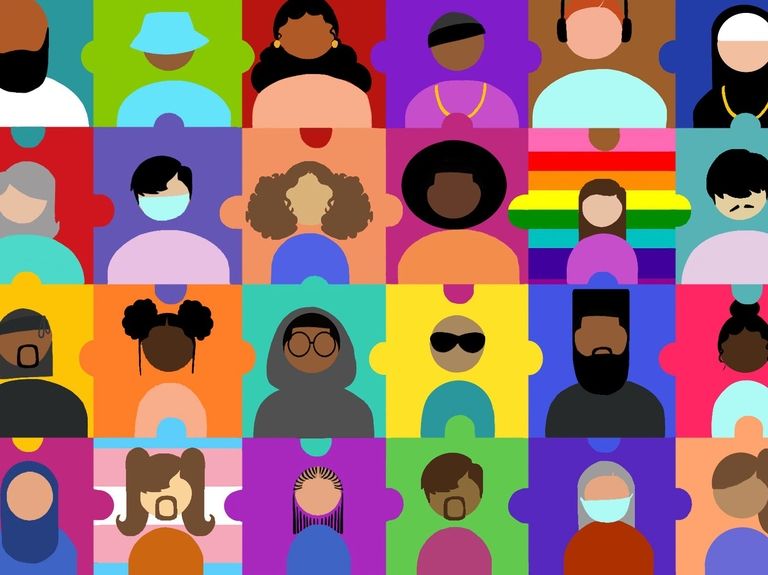 VaynerMedia steps up to the big leagues with new client relationships 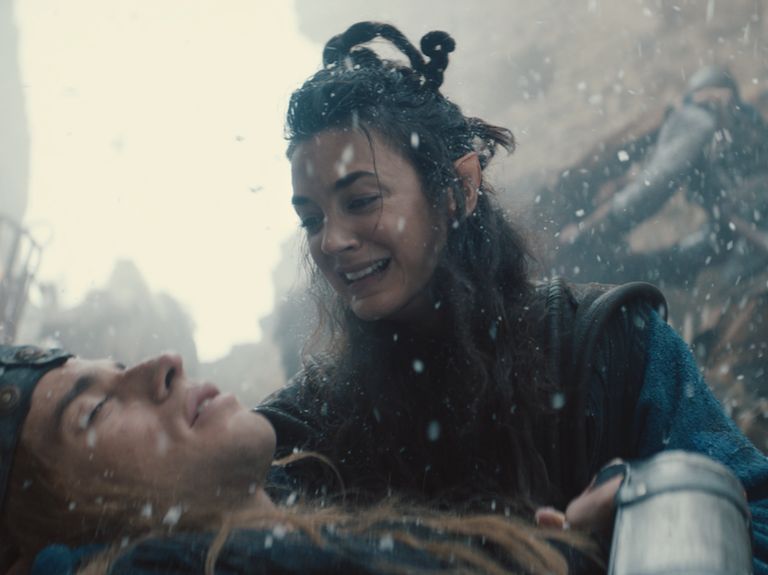 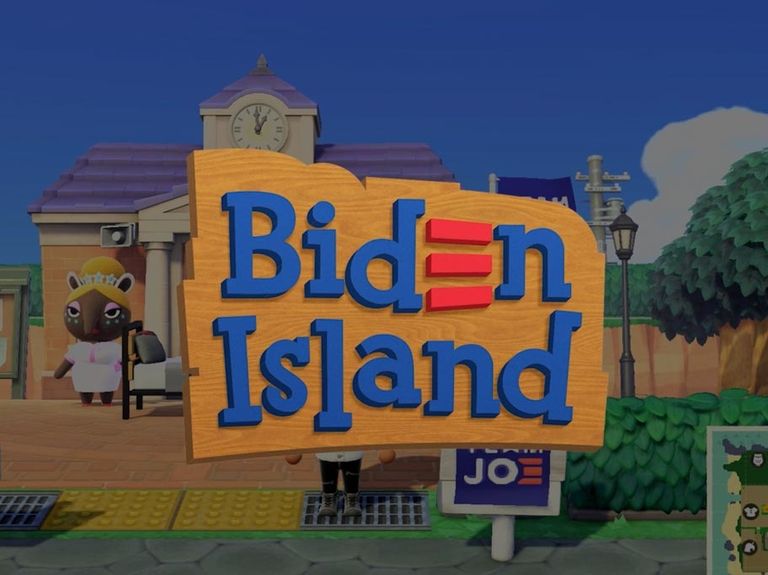 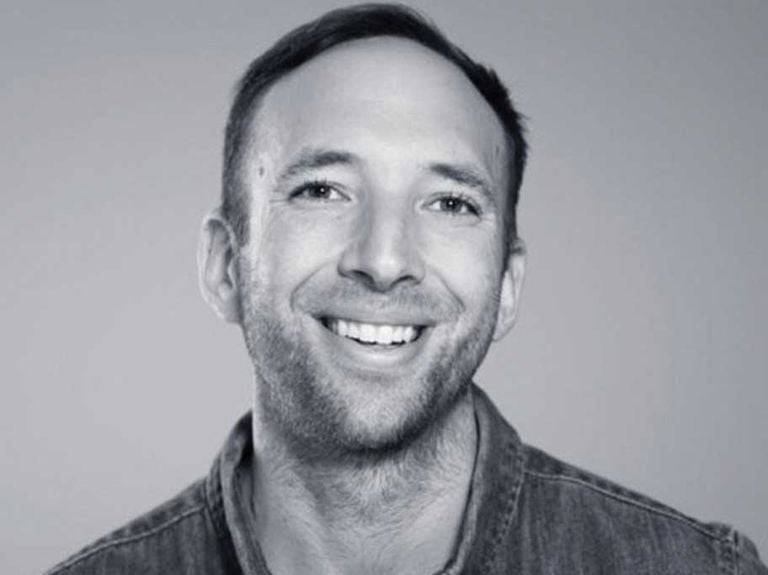 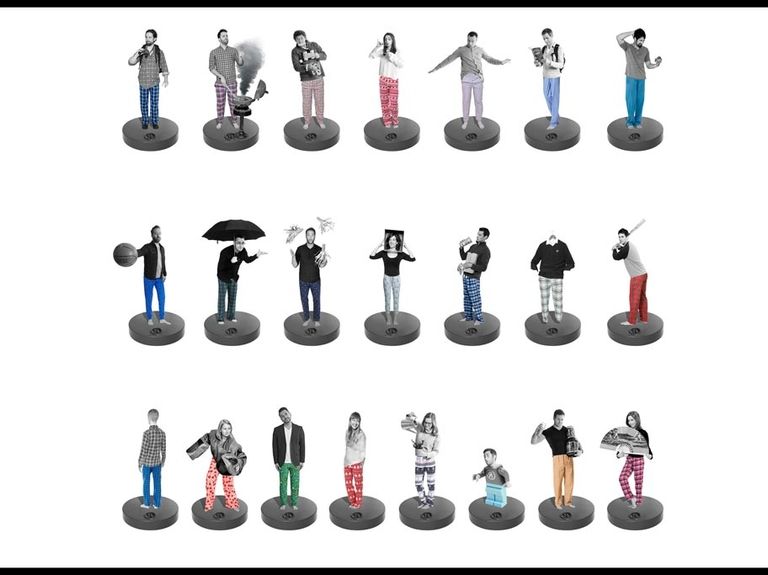 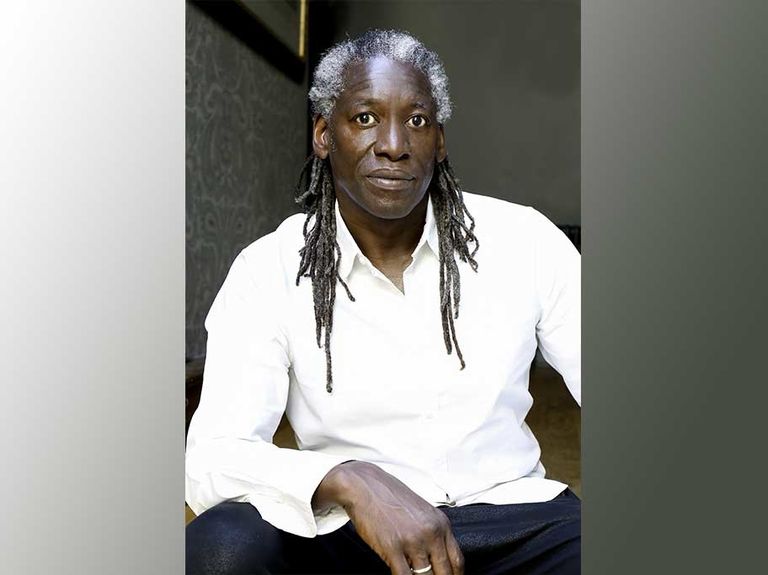