The shop is No. 5 on Ad Age's Production Company A-List
READ THIS NEXT
Enter Ad Age's A-List & Creativity Awards before the pricing goes up 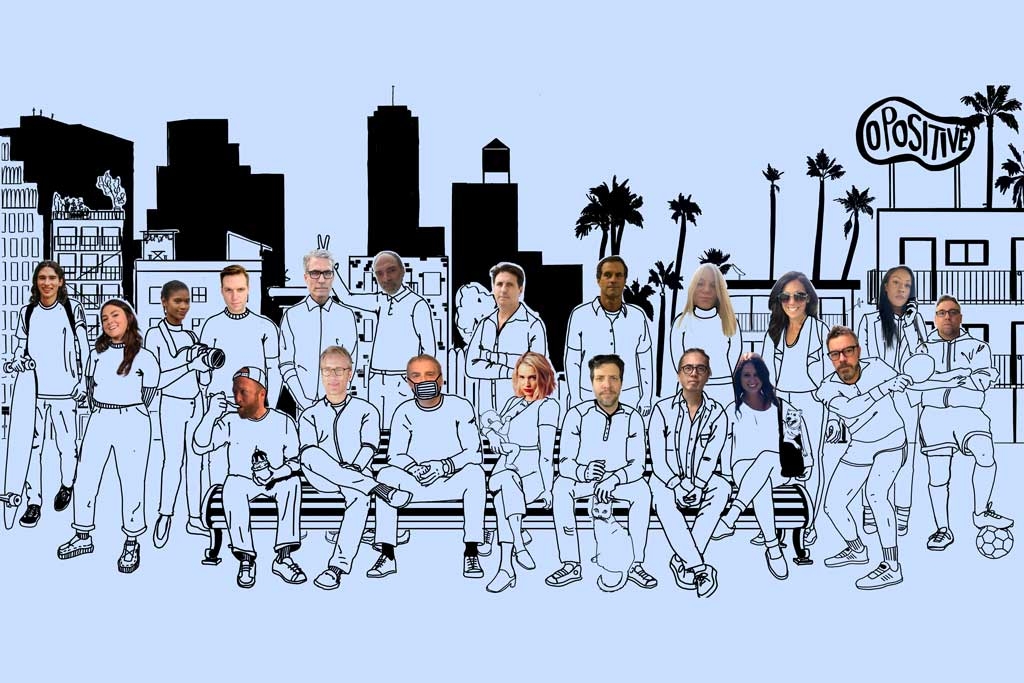 O Positive’s roster lived up to its reputation for top-notch comedic fare across a range of categories. The company served up one of the year’s most memorable Super Bowl spots when Spencer Riviera, with David Nutter, helmed Bud Light’s HBO "Game of Thrones" link-up “Joust,” in which the Bud Knight meets his dark fate in a GoT-style public execution, as part of the collaborative “#FortheThrone” effort from Droga5 and Wieden+Kennedy New York.

It was just one of several entertaining “Bud Knight” ads O Positive produced for the brand. Jim Jenkins also directed “Special Delivery,” which ignited a Twitter war with rival brewers Miller Lite and Coors, as well as another Big Game favorite, Hyundai’s “The Elevator,” which featured Jason Bateman as a witty elevator attendant. Jenkins also turned “Sesame Street” character Oscar the Grouch into a social media star in a digital ad for Squarespace.

David Shane directed "House of Cards" actor Michael Kelly in a hilarious campaign from TBWA/Chiat/Day L.A. highlighting Supercuts’ love of hair—with the humor stemming from the fact that  Kelly doesn’t have any. Shane was also responsible for VW’s “Movie Star Confidence” campaign from adam&eveDDB, with wittily directed spots including one about a blindly confident attorney whose client is clearly guilty.

Other highlights included Jun Diaz’s work for Vital Farms out of Preacher that features real farmers debunking the merits of “free range” eggs. Meanwhile Jonathan Klein directed a spot from one of the most-awarded campaigns of the year, Burger King’s "Whopper Detour," from FCB New York. He skillfully captured reactions at McDonald’s when orders were placed for Whoppers, before consumers followed the app’s directions to nearby Burger Kings.