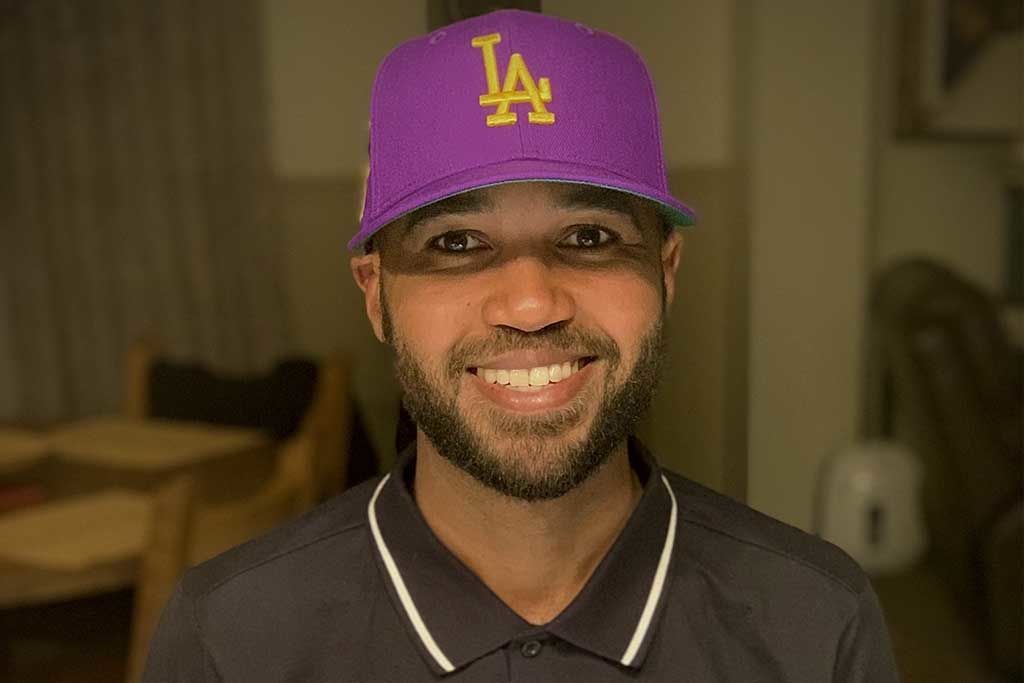 Kobe Bryant’s sudden and tragic death in January 2020 left the sports world reeling. Brand Director Erik Wade juggled teams at both Nike and W+K to help figure out how the brand should honor his legacy with authentic messaging that pushed his fans to continue his work. The result was “Mamba Forever,” later followed by “Better,” which admonished audiences to follow in Bryant’s footsteps, on and off the court.

After another tragedy, the murder of George Floyd, Wade wrote the brief that led to “For Once, Don’t Do It,” a singular inversion of the iconic Nike tagline. And after the Lakers’ NBA championship, he led the celebratory “You Can’t Stop LA.”

The agency selected Wade for its Leadership Academy, and he speaks at industry conferences on authentic corporate activism and using creativity to fight for progress. He is also a member of member of W+K’s Black Collective, which works to improve the shop’s diversity around the world. 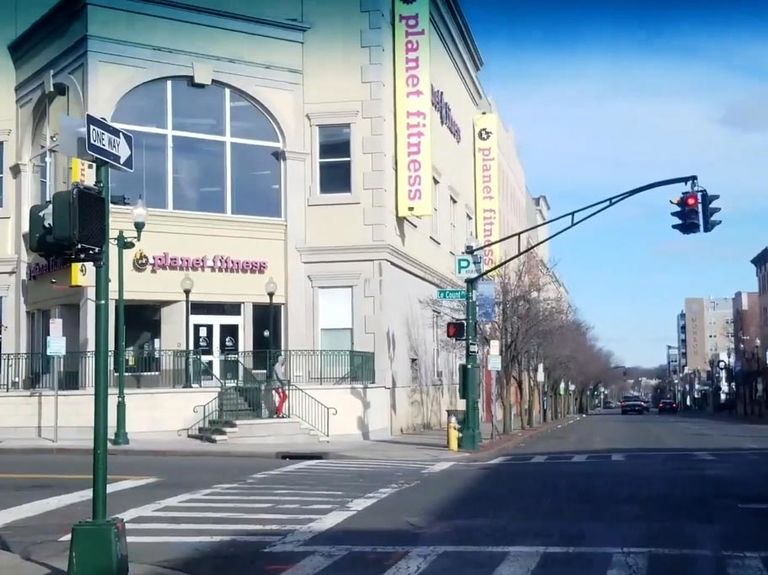 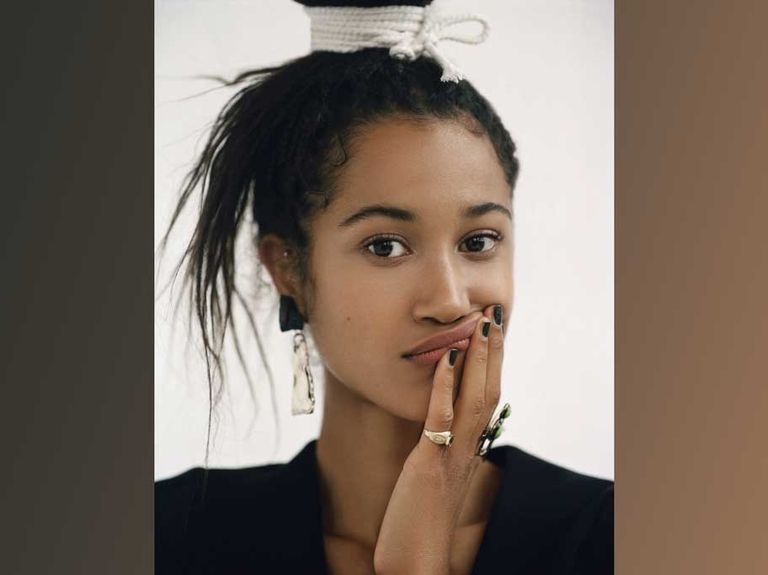 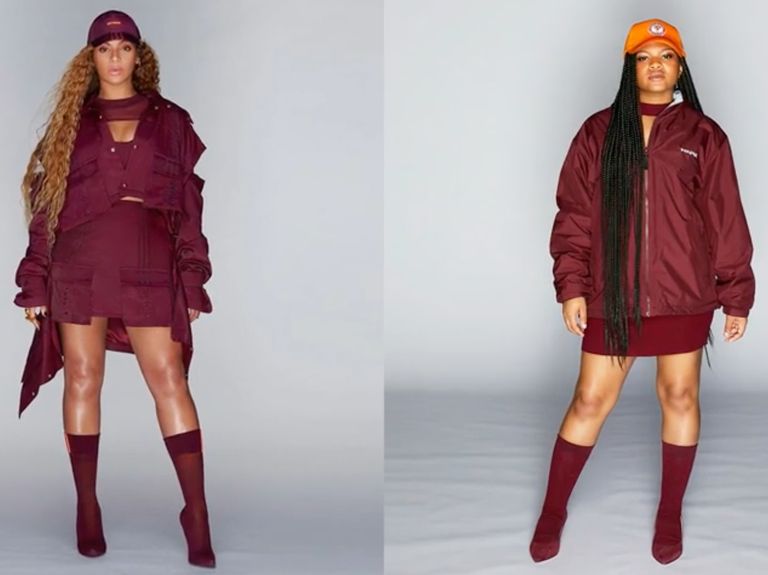 How Popeyes staked its claim on a popular Beyoncé look 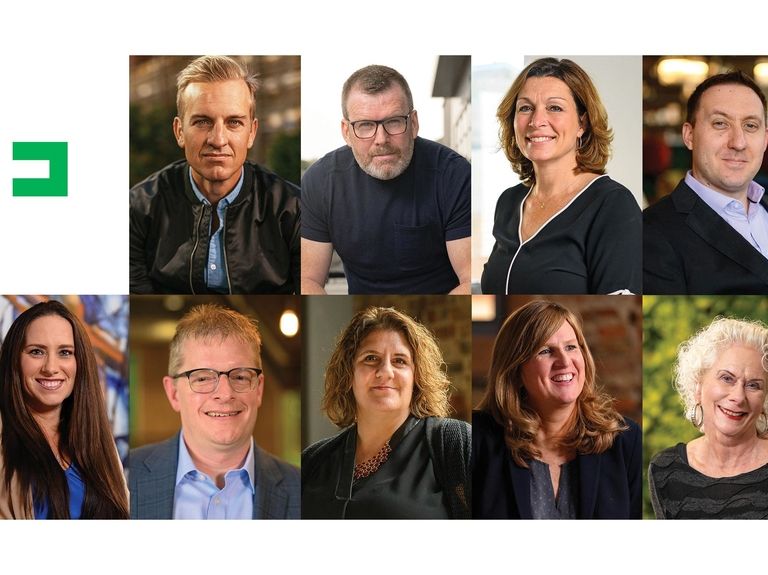 Empower succeeds despite firing one of its biggest clients 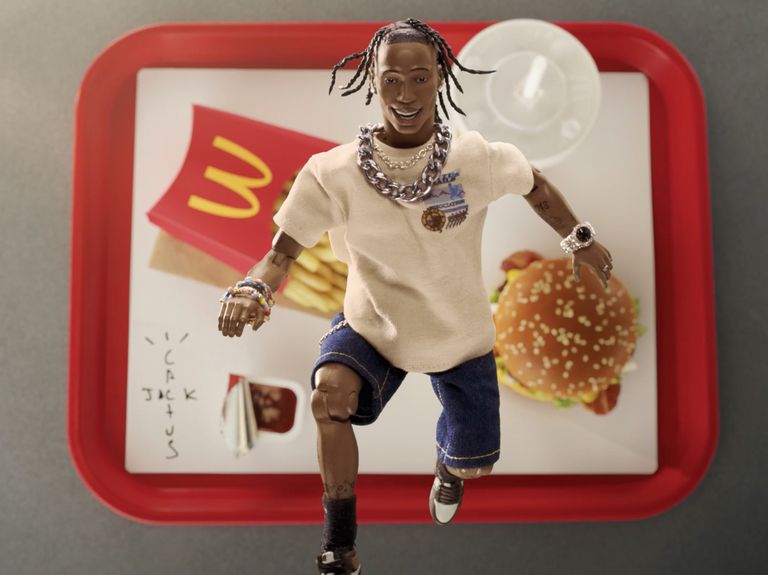 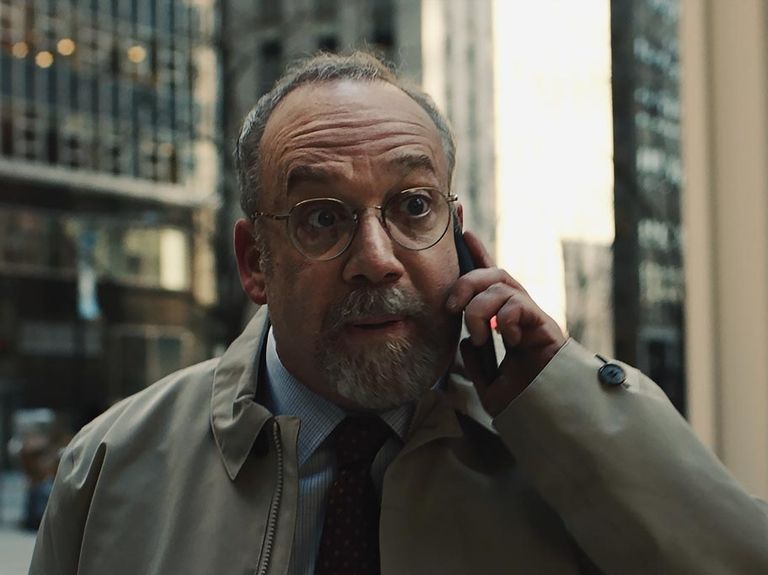