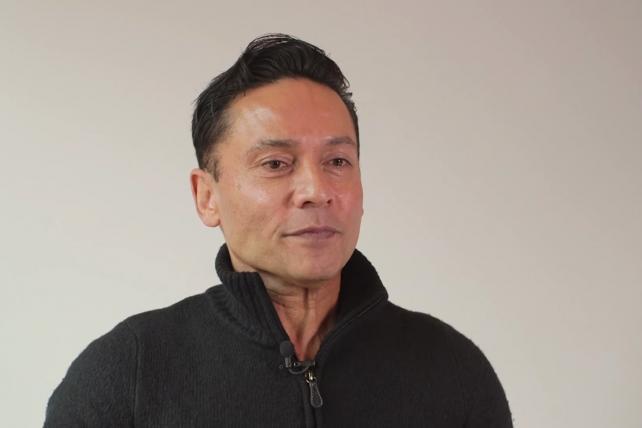 Samsung Electronics is bowing out of the Association of National Advertisers' 2016 Masters of Marketing conference. A spokesman for the ANA confirmed to Ad Age that Pio Schunker, senior VP-global head of brand integrated marketing at the recently beleaguered electronics brand, will no longer be speaking on Oct. 20 at the annual event, one of the industry's largest, taking place in Orlando, Fl.

Mr. Schunker had been scheduled to present on Thursday morning in a talk titled "The Power of Marketing: Transforming Brands From the Inside Out." According to an event description that has since been removed from the conference agenda, Mr. Schunker had planned to address the "challenges that stand in the way of shaping a compelling story and connecting with people today." He would have discussed the influence of marketing, including a brand's product approach, innovation process and corporate culture.

Indeed, Samsung has had its share of brand-damaging challenges in recent months. Last week, the company permanently canceled production of its much-lauded Galaxy Note 7 mobile phone, after reports that the product's battery was catching on fire. On Friday, Samsung said it is forecasting a $5.3 billion profit hit associated with the recall and termination of the Note 7 device. In addition, in late September, reports arose that certain Samsung washing machines were exploding.

A representative from the South Korean electronics company, which maintains a U.S. headquarters in San Jose, Calif., declined to comment.