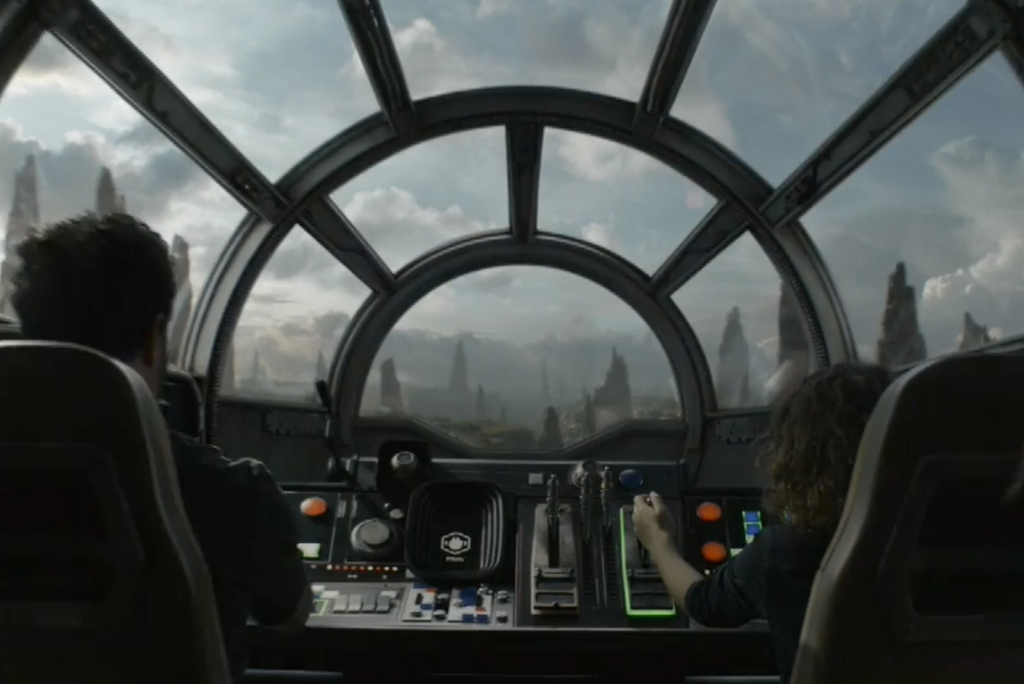 When guests stroll through Disney’s new “Star Wars”-themed “Galaxy’s Edge” attractions, it’s not uncommon for them to be questioned by stormtroopers—but only if they identify as a member of the “resistance” in the Disney Parks app.

Such customized experiences are at the heart of Disney’s strategy to remain relevant in an age where consumers have more entertainment choices than ever. “This personalization is in many ways the future of our brand experience, whether it’s in our parks or even in our Disney Plus streaming service,” Jill Estorino, executive VP for global marketing and sales at Disney’s parks, experiences and products division, said Thursday during a presentation at the Association of National Advertisers “Masters of Marketing” conference in Orlando.

Estorino, speaking in the Rosen Shingle Creek resort conference venue in Disney World's hometown, did not make mention of some of the negative headlines that have dogged the opening of “Galaxy’s Edge,” which debuted in May at Disneyland in Anaheim, California, and in August at Disney’s Hollywood Studios park in Orlando.

Financial site The Motley Fool in a September 29 post noted took the executive shuffle as a sign that “all is not well in the House of Mouse,” while noting that the company has begun aggressively advertising the Star Wars attractions after it had originally “figured it wouldn't have to spend much in marketing muscle to promote the new land.”

Estorino avoided that topic in her Thursday speech, and instead accentuated the positives, including plugging the “completely immersive nature of the [Star Wars] land.”

“Everything is in story, including the cast, each of whom were selected through a robust process. Each cast member is a citizen of the planet Batuu,”  Estorino said, referring to a part of the “Star Wars” galaxy the attractions are based on. “They are out there every day, physical embodiments and representatives of our brand.”

Estorino also highlighted other ways Disney parks are trying to keep personalized guest experiences at the forefront. She pointed, for instance, to Walt Disney World’s “Minnie Van” service that visitors can hail using the Lyft app as a way to get around the resort. The shuttles are driven by Disney cast members “who are trained to whisk you off to where you need to be—with a smile,” according to Disney’s website.