Cannes—Tumblr founder David Karp laid it on thick to the creatives assembled here at the Cannes Lions Festival, urging them to bring their client brands to the community of creators he recently sold to Yahoo for $1.1 billion.

The 26-year-old high school-dropout, now a millionaire many times over, gave a soft sell, using examples from the likes of Lincoln Motor Co., Lion's Gate, Old Spice and Whole Foods and employing a reverential tone to the audience of creatives. Words like "humbled," "privileged," and "honored" tripped off his tongue, as did the hope that next year the crowd would be winning Lions for work created on Tumblr.

Mr. Karp, in a conversation with Co:Collective Chief Content Officer Tiffany Rolfe, even suggested that marketers can bring more innovation to bear than software engineers can. That's an extraordinarily unusual remark in a tech world that put programming skills on a pedestal and often doesn't respect the brands it relies on for revenue.

"You guys are more talented than any one in the Tumblr office or in Palo Alto or Sunnyvale," he said, referring to the audience. "We're constantly in awe, constantly in service."

Today's prostrate posture toward the ad community is pretty interesting given that just three years ago advertising made Mr. Karp want to kneel in front of a toilet. In 2010, he told the Los Angeles Times that the company was "pretty opposed to advertising" and that it "turns our stomachs." Mr. Karp made an about-face on that a little over a year ago when Tumblr launched its own ad products.

The sale to Yahoo completed his conversion and in his words at Cannes, Mr. Karp repeated some of the pitch the company's been laying on the media and ad community in recent weeks.

This year, Tumblr has a strong presence at Cannes, taking over Yahoo's sponsorship of the Gutter Bar, the scene of a nightly bacchanalia, and reportedly ferrying ad executives by helicopter to St. Tropez for meetings.

At the center of Tumblr's pitch is the desire for the platform to be thought of as a major creative outlet for agencies and brands whose digital output, he said, has been constrained to "little blue links."

"Most creative agencies have gotten the short-end of the stick on the web," he said, adding that heavily-tested and optimized work "is not the type of ad to build the next $100 billion brand."

Mr. Karp distinguished Tumblr from the large social networks it often gets lumped in with. Unlike Facebook or Twitter, Tumblr is not trying to insert brands into users social interactions. "There is nothing social the common use-case of Tumblr," he said. Instead, Mr. Karp hopes brands just end up making "more great stuff on Tumblr."

Emphasizing Tumblr's low barrier to entry, Mr. Karp said that brands need neither a large creative team nor an always-on, newsroom approach to pushing out content.

"You can keep it small," he said, "and do it in a campaign-oriented way."

This is very different from the roles that Facebook and Twitter have begun to play for brands as central feeds for company information that require constant staffing and an almost 24/7/365 commitment to real-time content creation.

Tumblr, in contrast, is a place where a brand can play with ideas and make creative bets in a low-profile way. Mr. Karp even emphasized its lack of publicly-available metrics, which is very different from Twitter and Facebook, on which follower and friend counts are public.

Finally, Mr. Karp asserted that Tumblr, thanks to functionality that makes hostile commentary difficult, is a brand-safe place that "doesn't allow for drive-by nastiness."

Cannes Lions award entries are down from 2019 amid pandemic 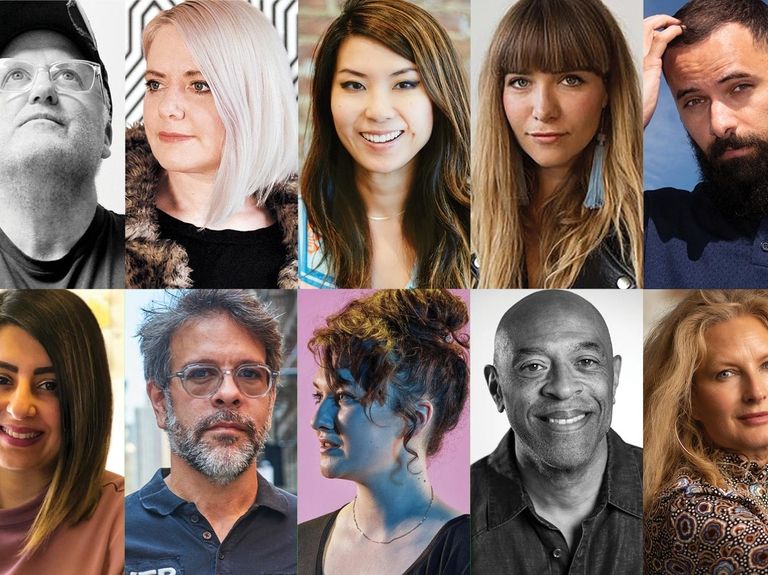 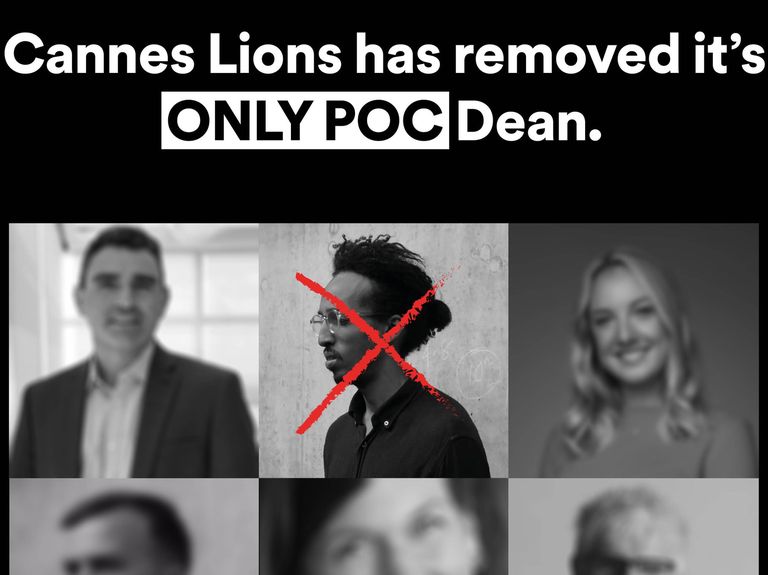