At Cannes, 8 Jury Presidents and 43.5% of Judges Are Women This Year | Ad Age
Skip to main content

At Cannes, 8 Jury Presidents and 43.5% of Judges Are Women This Year

The number of female judges at the Cannes Lions International Festival of Creativity has doubled in the last five years to 43.5% for next month's festival, and for the first time, eight of the 23 jury presidents will be women. 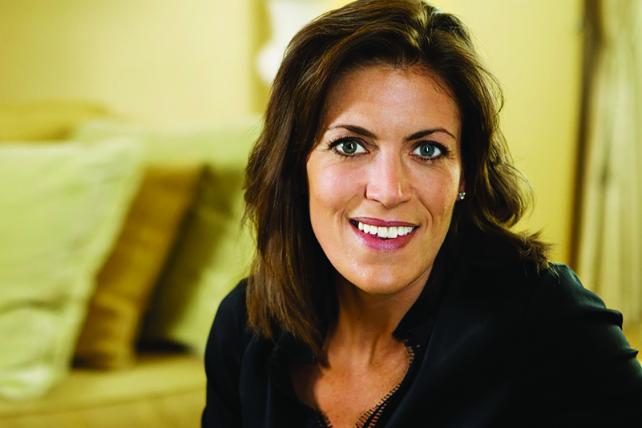 This has been a hot-button issue for years. Until 2014, just one in five Cannes judges were women, and there were only one or two female jury presidents each year.

In 2014, there were four female jury presidents for the first time, followed by six in 2015 and five last year.

Progress has been particularly noticeable in the Mobile jury, which didn't have a single female judge in 2013. The issue erupted at that year's press conference to announce the Mobile winners, when a jury member urged journalists to go back to their countries and tell their festival representatives to nominate more women. The following year, the Mobile jury had a female president, and the Grand Prix went to Nivea and a creative team headed by a woman, Joanna Monteiro, then VP-creative director at FCB Brazil. Ms. Monteiro, currently Brazil's only female chief creative officer, chaired the next Mobile jury in 2015. (There may be some backsliding on the Mobile jury, with five female judges last year and just three this year.)

This year eight Cannes juries will be presided over by women: 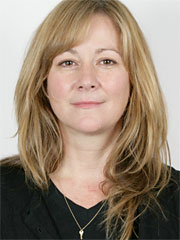 Other award shows are also taking action. El Sol, a Spain-based festival that also includes Latin America, is upping the number of female judges from a meager 10% in prior years to 30% this year. Eva Santos, Proximity Spain's chief creative officer and an El Sol jury president next month, teamed up with like-minded creatives in Spain last year to start #MasMujeresCreativas (#MoreFemaleCreatives) to promote visibility and equal opportunity for female creatives (Ms. Santos is one of Ad Age's 2017 Women to Watch Europe honorees).