The campaign urges marketers to donate a portion of the media spend for work that features animals
READ THIS NEXT
Salesforce’s Stan Sugarman on driving business values, breaking down silos and hiring for attitude 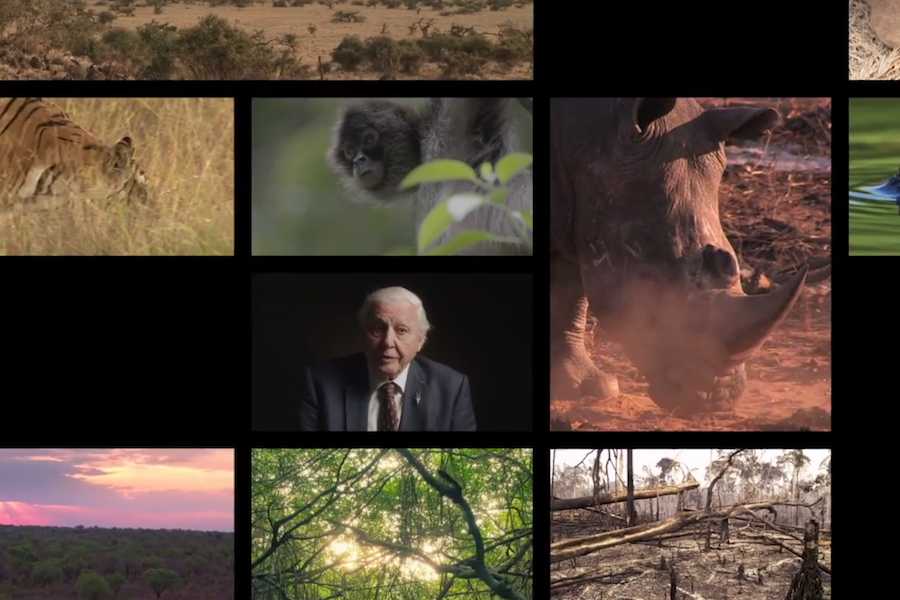 Narrated by nature documentarian David Attenborough, the spot makes a case for brands to earmark 0.5 percent of the media spend on ads that feature animals—20 percent of all ads worldwide, according to the campaign—for a fund that distributes the money to prevent extinction, preserve habitats and support animal welfare.

Created by Clemenger BBDO, the fund is hosted by the United Nations Development Programme and expects to raise $100 million per year within the first four years.

SDG Jury Chair David Droga, chairman at Droga5, lauded the campaign for giving organizations a way to actually do some good with their money, no matter their motivations. “Whether brands are playing in this space out of necessity or morality, I actually don’t care,” he said. “Certainly, we all win. Where it all goes pear-shaped, is if you are committing X million dollars to a cause but then spend 20 times that to tell people, then you’re doing it wrong.”

“The Lion’s Share” won because the campaign proved it had a real impact, money in the hands of UNDP, and because the idea is easily scalable. Droga also gave a nod to the emotional impact of the work considered for the category. “We all cried at different times during the jury,” he admitted.