Why moving Cannes Lions somewhere else might fix the festival 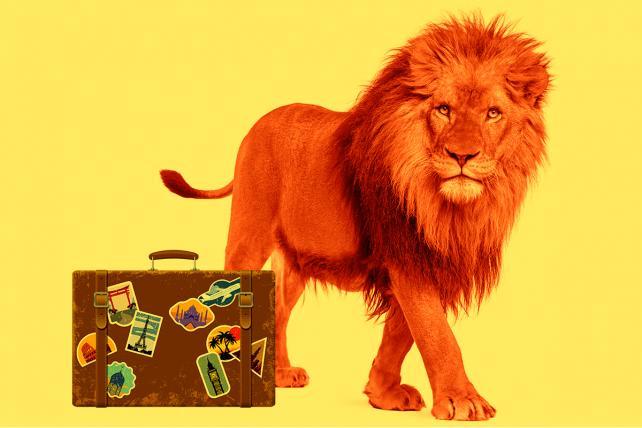 The ad business is gearing up for another trek to the south of France for the Cannes Lions International Festival of Creativity. But this year, the sunny Mediterranean skies greeting us will belie more ominous, metaphorical clouds looming over our industry.

Last year's announcement by Publicis that it would skip the ever-costlier festival this year led to much speculation about the future of advertising's most celebrated event. And the leaders across all major holding companies met with Ascential to consult on how to reimagine it—even possibly moving the gathering out of Cannes altogether.

But we will be there again. Publicis too, albeit in reduced numbers. It's not about FOMO (fear of missing out), it's about FOCU (fear of clients unattended). And there is much that is great about the festival...

Taking home a Lion remains one of the highest honors anyone in our business can attain. And, some of the most important and accomplished people in the industry, from all over the world, attend. It's a networking opportunity that's hard to beat. Relative to all other conferences, ceremonies and celebrations out there, Cannes Lions represents a singular opportunity to rub elbows with decision-makers across agencies, media partners and technology vendors, as well as current and potential clients. And it remains a place for all of us to celebrate the work that's creatively inspirational, and the people who make it great.

So, there are clear benefits of attending, but the expense tallies to millions of dollars in terms of award entries and sending our troops to the Riviera. It's little wonder that bottom line-vigilant CEOs are monitoring tightly the return on their investment. I can tell you we're focused even more keenly on efficiency and results in our participation this year. It's a "roll your sleeves up" event for us, symptomatic of the industry in general.

As anyone who has attended the Lions over several years knows, it has evolved into quite a different beast in recent years. What was once an event firmly grounded in celebrating the greatest ad campaigns in the world has become broader, bigger, and a little star-struck—and we must ensure that we don't lose sight of the core purpose.

If we use the language of Hollywood and the famed Cannes Film Festival that spawned the Lions back in the '50s, the work of advertising has been downgraded from a starring role to a supporting one. As creatives collect their prizes at the Palais, tech companies and management consultants lure clients to spectacular positions on the beach and marina where the rosé flows.

In recent years, we've seen artists like Flo Rida and Chris Martin play for ad-land luminaries. Vendors commandeered yachts and hotels and erected enormous tents for A-list parties featuring the likes of Martha Stewart and the Kardashians. Helicopters, skywriters and fireworks fight for still more attention over the azure sea.

The Hollywood Reporter once suggested that the Lions had become an even glitzier affair than the film festival. I'm not sure that chimes well in a low growth, super cost-conscious environment, and I expect to see more balance, and restraint this year.

How many festivals have you attended without ever going into the Palais to take in the fantastic work on display? Let's not get distracted from what's most important, our clients, and the work we do in service of their growth.

So, there is a simple question we should ask ourselves amid all this noise. Isn't the work important enough and impressive enough to be the star of the show?

Those who love this industry getaway—at best, half of us (me included)—may find this difficult to accept, but moving the "Cannes" out of Cannes itself could be an important first step in a bigger industry transformation that's truly needed.

The challenges we all face require that we develop truly inspired collaboration to solve for how advertising will continue to meaningfully connect consumers with brands in ways that deliver sustained growth.

This is the core of what we do, and putting advertising agencies and their brilliant, growth-driving, culture-changing work back in the spotlight will make the Lions more vital than ever, for an industry that is as vital as ever. 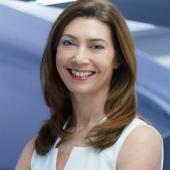