Zoom juries, digital networking, and 'deep dives' into the work: Lions Chair Philip Thomas on what to expect at virtual Cannes | Ad Age
Skip to main content
Sign In Register 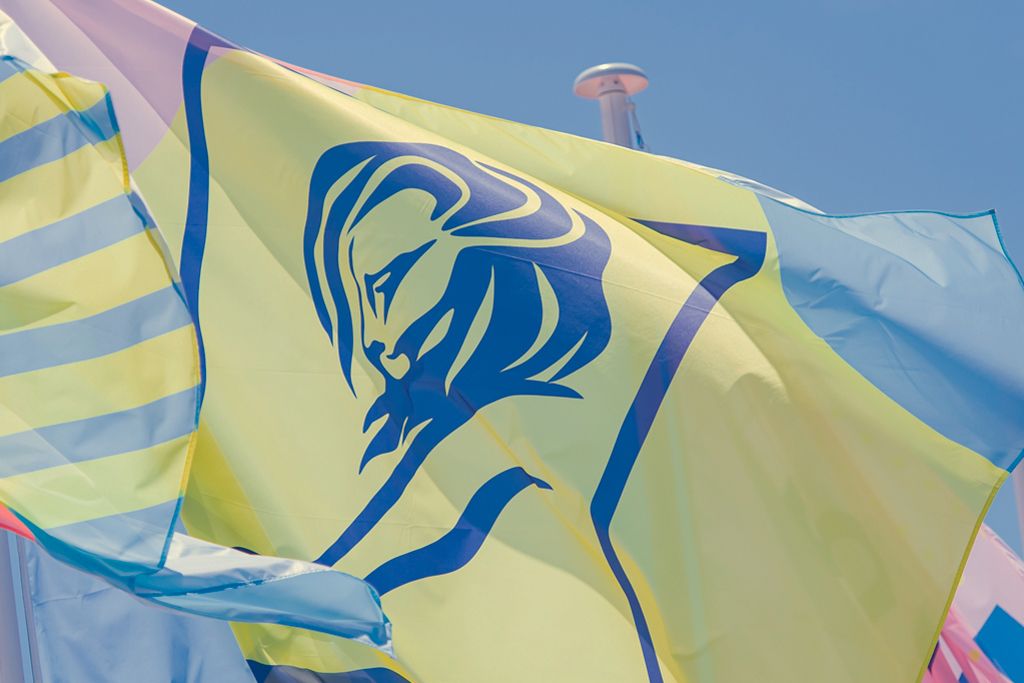 Last week’s news that the Cannes Lions International Festival of Creativity would be fully digital this year came as no great surprise to most in the industry. With a new lockdown in France and most international travel still on hold, an in-person event (as planned by parent company Ascential in January) had been looking increasingly unlikely as the weeks went by. By the end of March it seemed clear that even scaling this down to a "hybrid" festival was no longer feasible.

But the show must go on, even if it’s not on the French Riviera, and Cannes Lions parent company Ascential is busy planning how remote judging, the virtual announcements of awards and other elements will look this year. Ad Age caught up with Cannes Lions Chairman Philip Thomas to find out what to expect in the run-up to the Cannes Lions Live Festival, taking place June 21-25 online.

How judging will work

Remote judging will start in a couple of weeks' time and run through June. Thomas says Ascential has learned from its experience in the digital judging of the Dubai Lynx, Spikes Asia and Eurobest awards, with plenty of feedback from those juries. “We are confident that the experience will be good,” he says.

One major difference from in-person judging is that sessions won’t stretch on too long. Whereas in Cannes juries can sometimes be in a room together for 12 hours, in this case judging will take place over a period of several days, with four hours maximum per day and a strict end time.  It will take place on Zoom and jurors will be expected to have two screens open, the Zoom call and the Cannes judging software.

Unlike with regional awards, a challenge particular to Cannes is the global make-up of juries. The Festival therefore needed to be mindful of time zones, but the organizers have managed to get everyone on the calls, says Thomas. “Some will start at 6 a.m., some end at midnight, but nobody should be doing it in the middle of the night.” The only accommodation is that some U.S. jurors will relocate from the West Coast to the East Coast in order to accommodate those in say, New Zealand.

Another challenge for the jurors is that there is two years' worth of work to consider, much of which was created during the pandemic. Thomas says, at one point, organizers considered separating out work into pre-and post-pandemic categories, but decided against that. "In the end each piece of work should be judged on its own creative merit,” he says, adding that “we did some analysis of the winners of Lynx and Spikes and only 20% of the entries referenced COVID.”

All about the work

Whereas last year, Cannes decided to skip the awards and hold a series of digital Lions Live events, this year, "it's all about the work," says Thomas. Award winners will be announced daily in a live virtual ceremony and following the announcement of the winners, there will be a “deep dive analysis” into why the work won and of the context around the work, including interviews with jurors. The virtual format gives an “amazing opportunity to explore” this, says Thomas.

The live announcements will be interspersed with content sessions, similar to the conference sessions familiar from the Palais at Cannes. Timings have yet to be finalized, but with people attending from all over the world, Ascential hopes to time the sessions to “hit the maximum amount of people.”

But real-life Cannes is also all about networking, and the new Lions membership platform, details of which will be unveiled next month, will offer networking capabilities, says Thomas, that will be “as close to real life as we can manage.” Delegates (who pay a membership fee of €249 for access to the virtual festival) will be able to move around a virtual space in a manner he describes as “almost like” having an avatar. “Last year Lions Live was more like a TV show; this year will be very different,” he promises.

Whether or not we’ll be working our way around a virtual Palais or boarding a virtual yacht, we’ll have to wait to see; further details will be announced in May. Meanwhile, in terms of in-person networking, Ascential sibling company MediaLink is also still planning to hold a related event in New York. Although details are still scarce, Thomas says it is likely to take place on one day, or even half a day, during the Cannes week. As for an event in London, that is looking less likely; although at the moment, U.K. social distancing regulations are slated to be relaxed on June 21, it’s hard to plan anything as the U.K. government could easily postpone that date.

Of course, aside from the awards and conference, the real-life Cannes experience is famous for the partying, whether on yachts, at villas in the hills, beaches or hotel bars. That’s hard to recreate in virtual form, but Thomas says the festival is “looking at” entertainment elements, including a concert and some form of the traditional end-of-festival party.

Again, here time zones could be an issue (who wants to be raising a glass of rose at 6 a.m. in their bedroom?) but Thomas says that on the plus side, the digital festival gives potential access to Cannes to many more people than the real-life event, attended by the industry's privileged few. “Last year we had 100,000 people engaging with our digital platform. If you are looking for any silver linings to the pandemic, it’s that the work can be seen and consumed by so many more people.”