Apple gets privacy grilling during first CES appearance in 28 years

On the same panel, P&G calls for privacy 'nutrition labeling' to educate consumers
READ THIS NEXT
4 technological leaps brands could actually use from CES 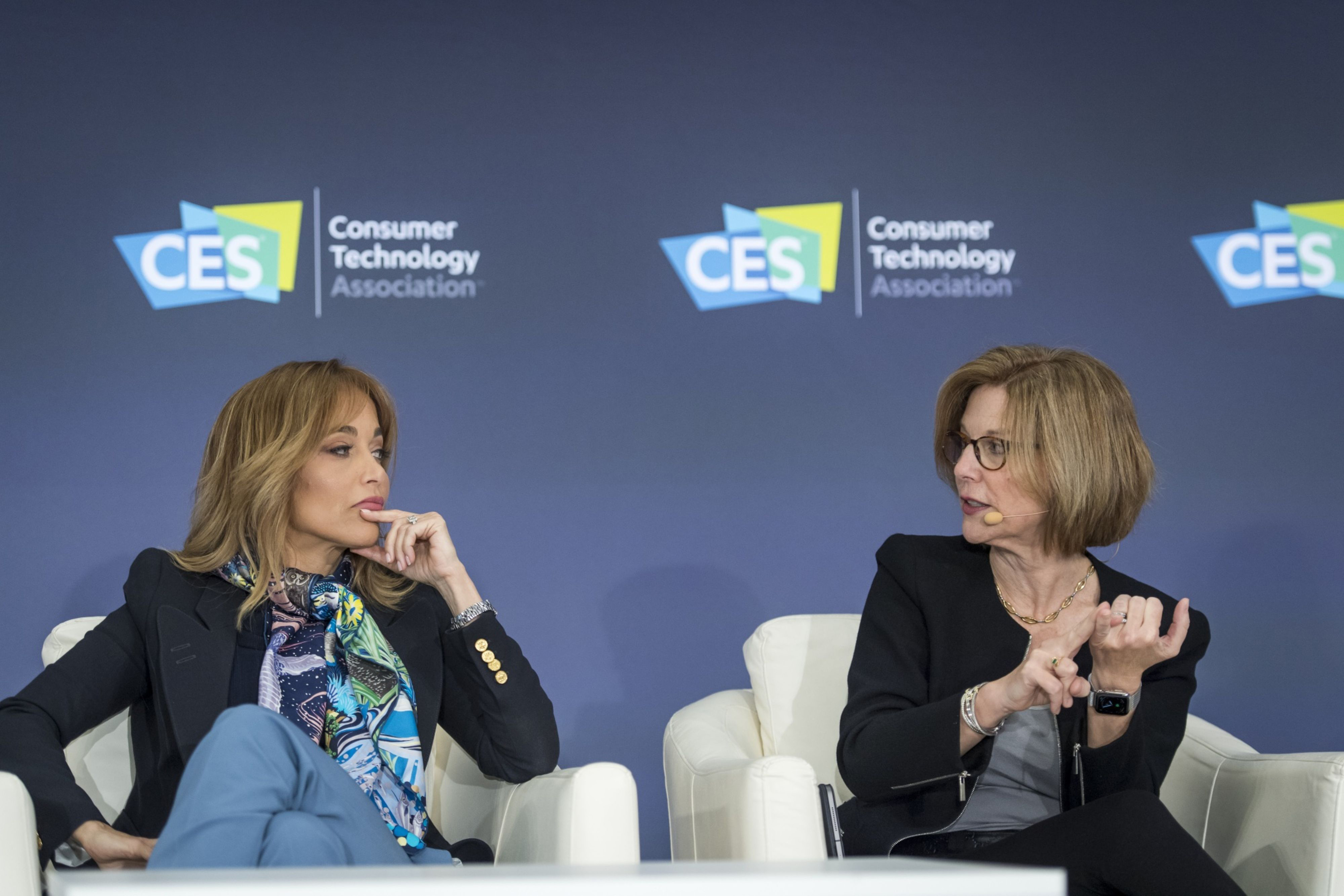 Apple’s first appearance at a CES session in 28 years may make the company want to wait a few decades more for a return.

Senior Director of Global Privacy Jane Horvath, wrestling with laryngitis, made it through extensive descriptions of her company’s privacy safeguards during a panel on privacy. But she had to use up what was left of her voice answering questions about how the company seemingly failed to live up to the promise in a billboard it bought at last year’s show that said “What happens on an iPhone stays on an iPhone.”

Horvath spent much of the panel painting Apple as a privacy champion, including its dedication to strong encryption, minimizing data collection and going beyond anonymizing data to generating random “noise” that helps further obscure what data attaches to which person.

But the first audience question came from Washington Post tech columnist Georffrey Fowler, who pointed to an investigation he did last year showing that 5,400 third-party app developers were guzzling his iPhone data, even while he sleeps, and asked Horvath what Apple was doing about that.

Horvath said Apple is addressing it through continuous “app reviews” of third-party vendors and putting an automatic “technical block” on apps that want to access anyone’s location data until that person gives explicit permission.

Horvath was joined by top privacy officers from Facebook and Procter & Gamble Co., alongside FTC Commissioner Rebecca Slaughter, drawing a capacity crowd on a topic that’s permeated the show floors and panels of the massive tech conference.

With the proviso that she was speaking for herself, not the FTC, Slaughter offered blunt assessments on the state of privacy, saying the constant stream of revelations about breaches and scandals shows clearly that companies aren’t doing enough to live up to consumer rights and expectations. Current marketer and media privacy disclosures aren’t clear to consumers, she said.

In part, that's due to a patchwork of rules and approaches from companies with very different histories and operating models, P&G Chief Privacy Officer Susan Shook said. She added that there is a need for “nutrition label” style simplification and codification of privacy terms so consumers know what they’re giving up.

“We’ve come a long way in the past 10 years,” Shook said. “I don’t want it to be all gloom and doom. When I sat down 10 or 12 years ago with companies and said, 'Show me your data bullets and what your security codes look like,' we got ostracized regularly by developers. 'What are you doing, you Midwest company, why are your lawyers asking about these things?' When I sit down now with tech companies, they come prepared.”

Slaughter said a combination of industry and activist interest has “created the conditions” that would make a federal privacy law possible by next year. She said it should be strong enough that more states wouldn’t be tempted to pass their own measures.