Ad Age @ CES: 5 Things We Learned About The Future of Auto | Ad Age
Skip to main content
Sign In Register

Ad Age @ CES: 5 Things We Learned About The Future of Auto

Your car is great. It gets you where you need to go. It's a little privacy bubble. It has a radio. The only downside is that, well, you have to drive it.

But not for long! (Maybe!) This week at CES we spoke with agencies, automakers and tech companies to find out where the industry itself is driving us.

In an autonomous-vehicle future, that time we once spent manually weaving through traffic could be spent in much different ways, says James Hodgson, a senior analyst at ABI Research. "This idea of having millions and millions more cars on the road—it's not sustainable," he says. Instead, we'll likely see a fleet of cars to serve passenger needs, whether for mobility, retail, mobile office space. Imagine a self-driving workspace car that takes you to your office. Rejoice in all that extra work.

"That's a really big trend that we're seeing this year," Hodgson says. You'll be able to "repurpose that interior to support different use cases—mobile living space, space for productivity, even blurring the lines between, say, retail and mobile bricks and mortar where you can have a marketplace coming to you."

2. The car is a new remote control for our homes

Forget about self-driving for now. Your car can already be a remote control for your house. With auto companies integrating home assistants into vehicles, smart cars are quickly becoming an extension of the smart home, says Ted Cardenas, a VP at Pioneer Electronics. Drivers will be able to set the temperature to 70 degrees as they're on the way home and get the oven preheated while they're at it.

"All of these smart devices are coming together in a smart world—it doesn't really matter where you are," he says. It's like the reverse of hitting the remote-start button for your car from inside your home. "Now, you can start your home when you're in the car so it's ready for you when you get home," Cardenas says.

3. Cars are really getting to know you

Imaging systems, like those built by Vayyar, are using sensors to monitor the bodily functions of their drivers to determine things like whether a motorist is nodding off behind the wheel. While the privacy component might be thorny, Vayyar CEO Raviv Melamed argues that sensors will be designed to be non-invasive.

"People don't like to be monitored, they don't like to have cameras on [their faces]," he says. "If you have a sensor that can get that data without compromising your privacy, [with] no picture, that will make people more comfortable."

Stacy DeRiso, chief operating officer at media agency PHD USA, says that cars are increasingly becoming effective marketing channels. Yelp, for example, is integrated into connected systems, and companies like Spotify and Pandora are starting to customize playlists for what they know about a driver.

"Thinking about these as media experiences or media platforms for that matter is a new place we're going," she says.

5. Agencies and their auto clients are leaning into AI

"If you think about all the different factors that go into buying a car, there's inventory on the lot, there's what models are selling, there's weather, there's all sorts of things that are going to influence if we're going to get somebody into that dealership," says Kasha Cacy, U.S. CEO of UM. "[There are] more variables than frankly a human can really keep control over."

That's why UM, which counts BMW as a client, is using AI to optimize media buying and planning. BMW also works with IBM's marketing-focused cognitive computing system Lucy to fine-tune the correct messaging to the right person when it comes to auto marketing, says Gabe Dunn, media communications manager at BMW of North America.

"Several years ago, we had a dozen models, now we have over 100 different variants—so how do we come up with getting the right model to the right person for the right reason?" he asks. "Is it safety; is it performance; is it luxury? Is it a person in a warm weather climate or a cold weather climate? What's the weather going to be like that weekend? Is it going to rain? Maybe we don't suggest that we take them for a test drive that weekend in a convertible." 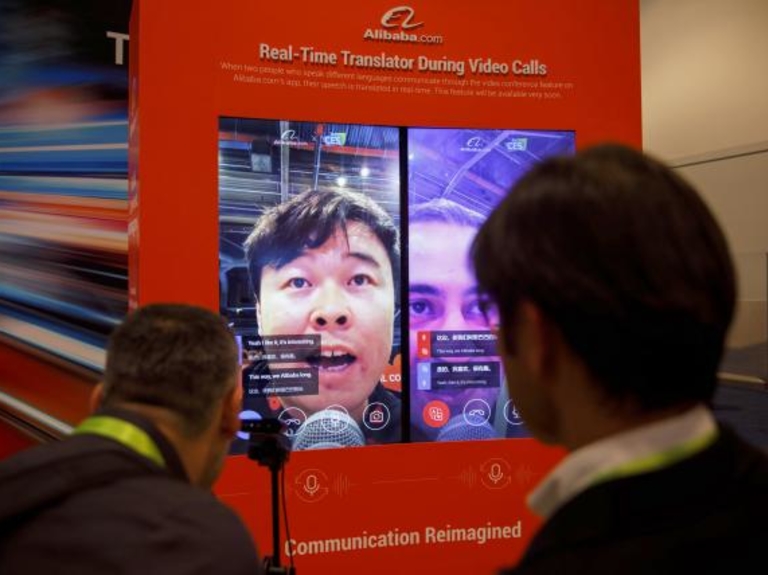 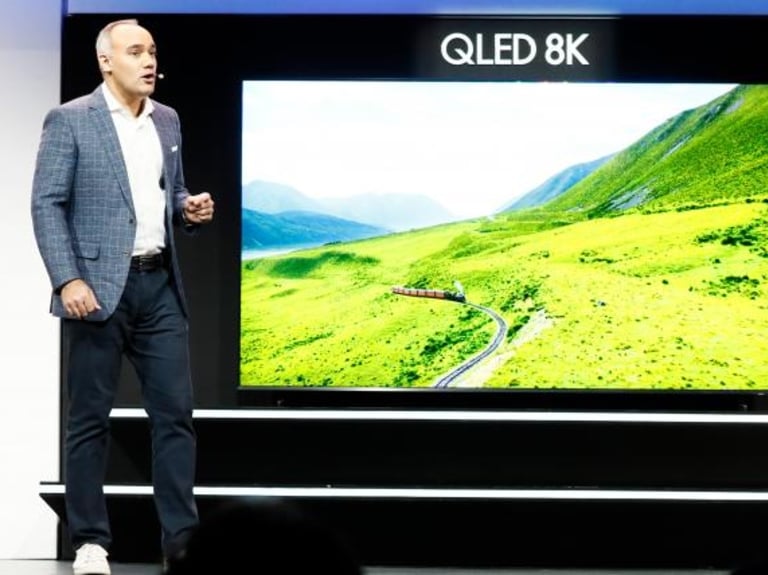 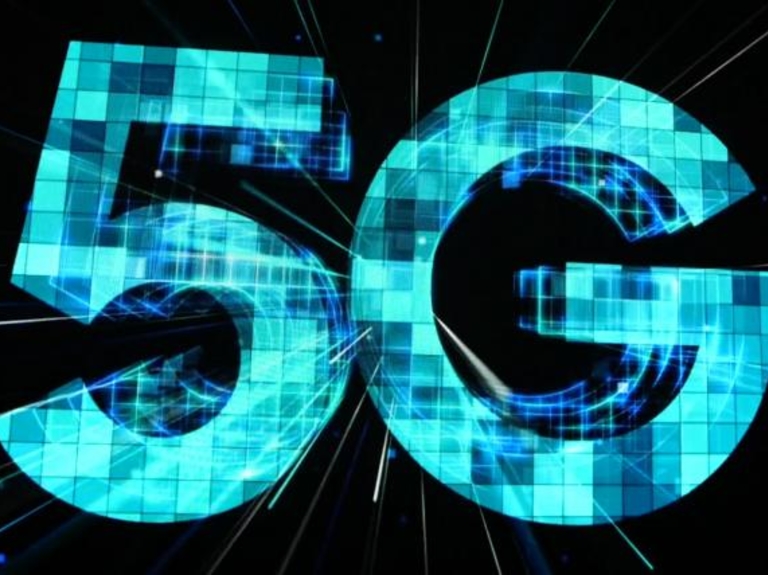 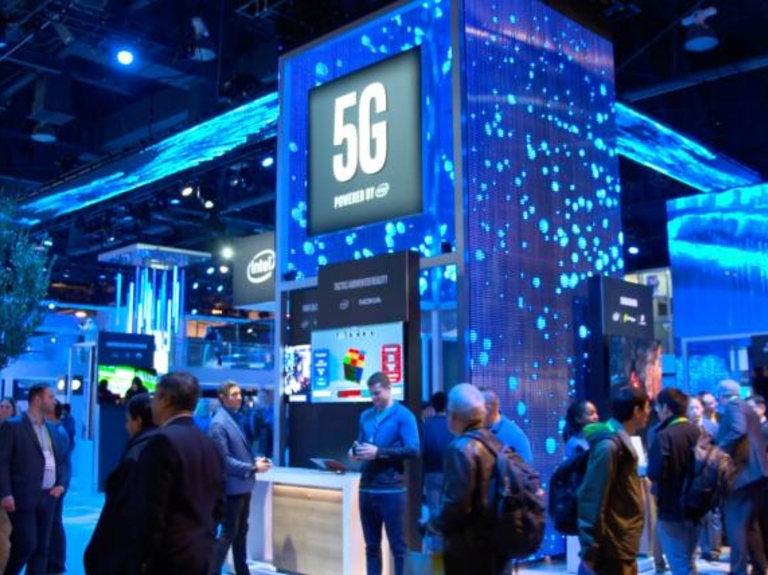 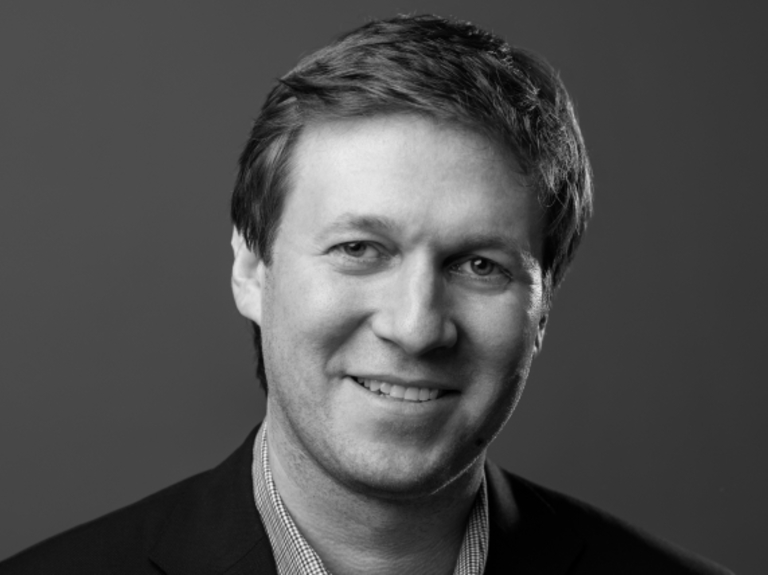 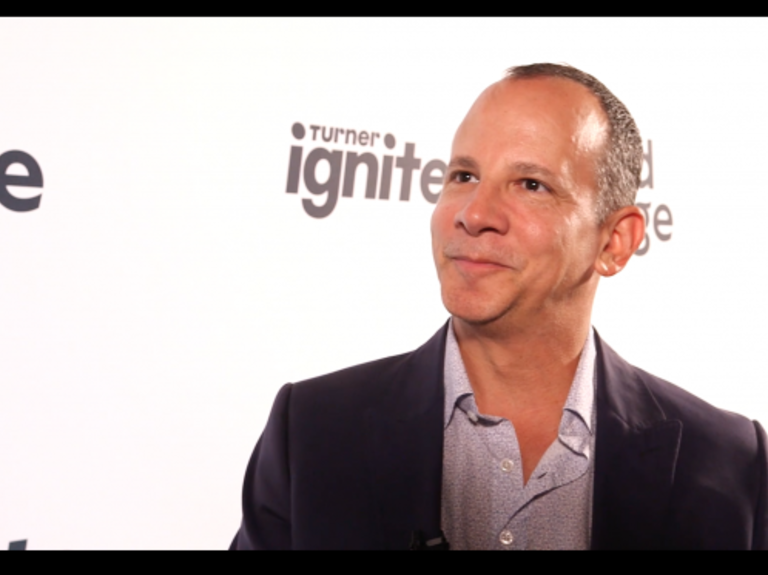 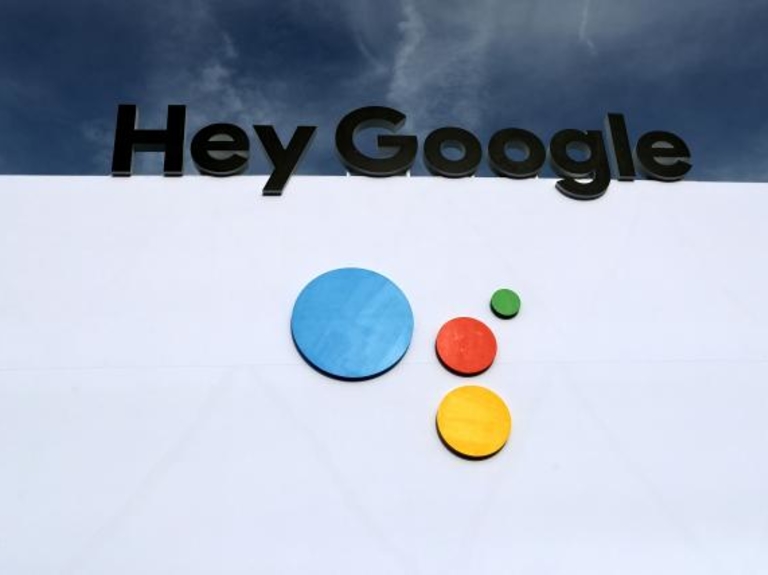 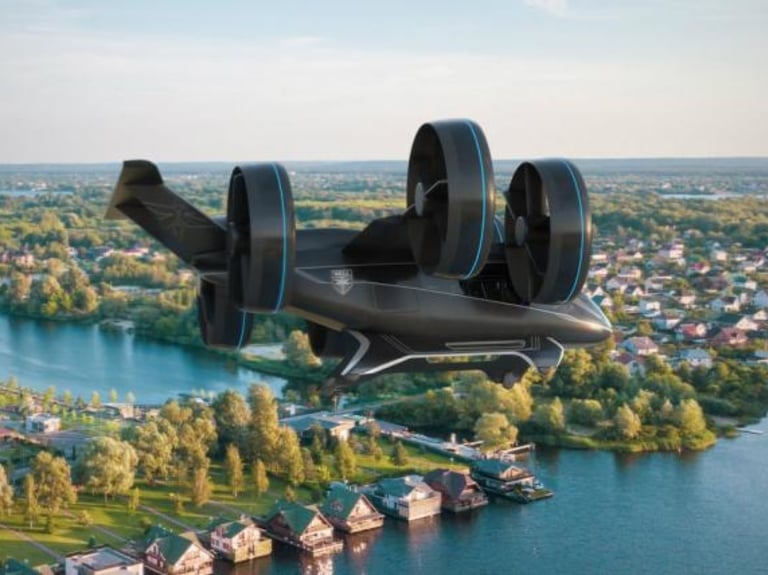