Tinder, Twitter and Other Tech Players That Marketers Should See at CES | Ad Age
Skip to main content

Tinder, Twitter and Other Tech Players That Marketers Should See at CES 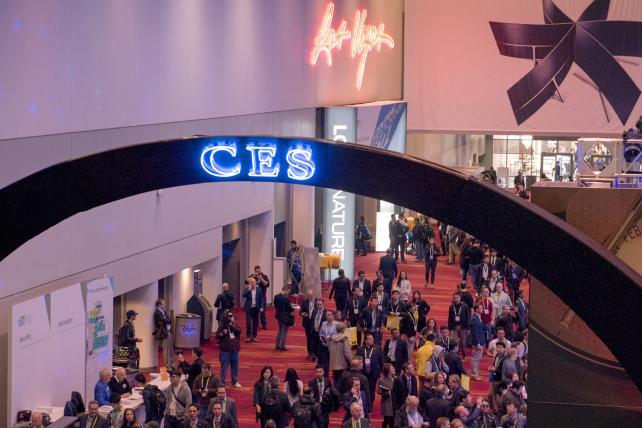 Tinder, Twitter and Samsung are among the tech companies coming to the Consumer Electronics Show in Las Vegas.
Credit: LVCVA

It's not all about gadgets at the Consumer Electronics Show: It's also about the tech and marketing behind the scenes.

Everyone from Madison Avenue to Silicon Valley will be in Las Vegas this week to talk business and view the technology that will shape the year to come. Some companies are obvious entrants, like Samsung, which has plenty to show off. Other companies might be considered surprise guests, like Tinder.

Here's a look at what marketers should look out for from this year's CES:

If any technology company is taking over at CES, it's Twitter. Sure, rivals like Facebook are here, but they are not as public, with secretive plans and private dinners. Twitter has a major installation and big partnerships to cover the event. This is actually the second year that Twitter will basically erect its own mini-city within CES to entertain agencies and brands. The convention organizers also are tapping Twitter to use as a customer service channel with a CES Twitter guide that will direct message attendees through the @CES account. 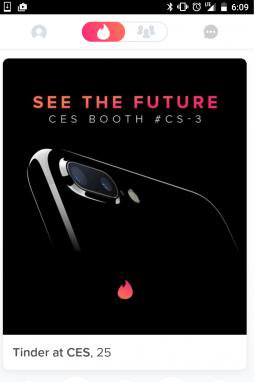 Tinder is always a popular app among the eventgoers, but it will also exhibit this year. Tinder has a booth at the convention center, which it is promoting to people using the app in Las Vegas. Tinder was being mysterious about what it would show off, only that it was inviting people to "see the future."

Last year was difficult, to say the least, for Samsung, with exploding phones that were a marketing nightmare. The gadget-maker went into bunker mode and even canceled some public events, but this year it's starting off bold at CES. Among its usual electronics exhibit is a virtual reality experience called Samsung Gyro, which is described as an "outer-space adventure." The company promises it will top its rollercoaster VR from last year's show.

Madison Avenue will also be well represented with media companies like Omnicom, R/GA, Interpublic Group of Cos. and others occupying suites and hosting dinners. They're here to take in the tech and to meet with companies like Facebook and Snapchat behind the scenes. Omnicom has its "innovation team" on the ground looking for hot startups and hosting cocktail parties. Meanwhile, IPG and R/GA are hosting a women's breakfast featuring innovators in marketing and technology.

Major media companies don't just cover the show, they're part of it. Vox Media's The Verge will be streaming CES coverage live on Twitter, for example. The Verge also has a deal with JetBlue to hand out Google Cardboard virtual-reality goggles to show passengers 360-degree videos as they fly out to Las Vegas.

MediaLink hosts the first must-go party at CES to kick off the event. And everyone from Twitter to iHeartRadio have bashes with big-name performers.