Co-Founders, Vrse
READ THIS NEXT
How restaurant chains are duking it out to be the best in their categories 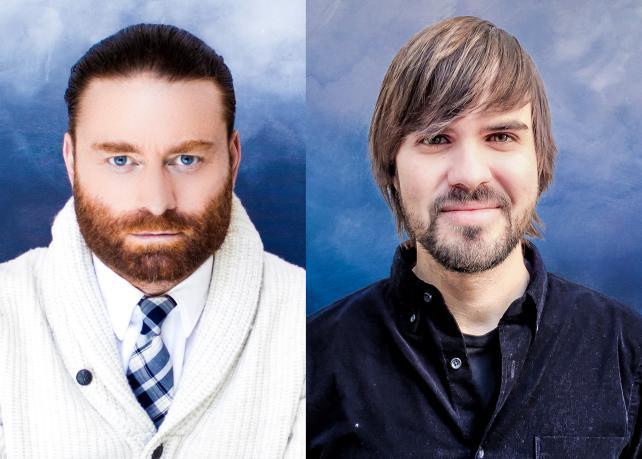 Director Chris Milk and all-round tech genius Aaron Koblin have proven how the combination of directing chops and digital savvy can take you very far in the storytelling space. Such has been evident on their groundbreaking music collaborations such as the Johnny Cash Project and Arcade Fire's "The Wilderness Downtown."

Now, their passion for transforming tales with tech is fueling the tricky storytelling frontier of virtual reality. This year, they founded virtual reality-dedicated startup and app Vrse, and Mr. Milk, along with Smuggler Founders Patrick Milling-Smith and Brian Carmody, opened Vrse.works, one of the most exciting production companies in VR storytelling. Since its launch, Mr. Milk has fronted experiences like The New York Times' "Walking New York," U2's "Songs for Someone," "SNL"'s 40th Anniversary project "Seinfeld Q&A," "Clouds Over Sidra" for the UN and an immersive experience throwing viewers into the Millions March, for Vice News.

Vrse.works itself has assembled a roster of top filmmakers, including Dougal Wilson, Jaron Albertin, David Wilson, Guy Shelmerdine and more. "I wanted to create a think tank of similarly-minded people who are great at storytelling in the existing formats, whether it be music videos, commercial, shorts or immersive theater, and bring them together under one roof and explore collectively what we can make in this medium," Mr. Milk told Ad Age when the company launched in January.