Founder, Barton F. Graf 9000
READ THIS NEXT
How restaurant chains are duking it out to be the best in their categories 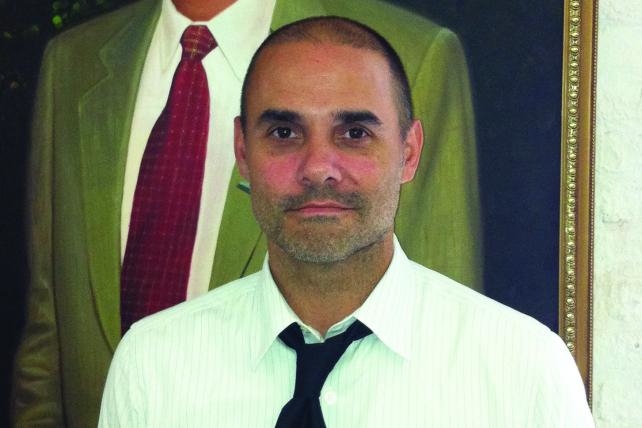 When Gerry Graf appeared on the first Creativity 50 in 2006, he had already made an indelible mark on the ad world at big name creative shops like Goodby, Silverstein & Partners, BBDO and TBWA/Chiat/Day New York. Since then, he appeared on the Creatvity 50 five more times (including this year). All throughout, he's kept us in stitches.

After turning out classics that include E-Trade "Monkey" as well as a surreal batch of candy goodness for brands like Snickers, Starburst and Skittles, he went on to open his own agency, Barton F. Graf 9000, named after his father.

Quirky comedy is the shop's forte, but in recent years it's broadened from the offbeat humor for brands like Kayak and Little Caesars to truly blockbuster stuff -- including our 2015 Super Bowl favorite starring Liam Neeson for Clash of Clans.