Director, RSA
READ THIS NEXT
How restaurant chains are duking it out to be the best in their categories 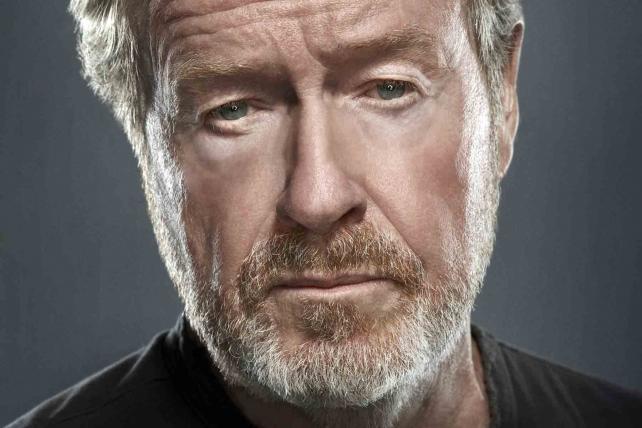 Director Ridley Scott, patriarch of one of the industry's oldest yet most creatively formidable production companies RSA, appeared in the inaugural Creativity 50 and then again in 2008.

His illustrious career has yielded iconic moments advertising and pop culture history. There's the landmark Apple "1984" spot that effectively transformed the Super Bowl into the industry's entertainment showdown of the year as well as iconic films like "Alien," the Best Picture Oscar -winning "Gladiator," "Black Hawk Down" and cult hit "Blade Runner."

In recent years, his storytelling has remained in fine form, with films such as "Prometheus" and 2015's "The Martian," which is widely cited as a big contender at next year's Oscars.