Chairman/Founder; Chief Creative Officer, R/GA
READ THIS NEXT
How restaurant chains are duking it out to be the best in their categories 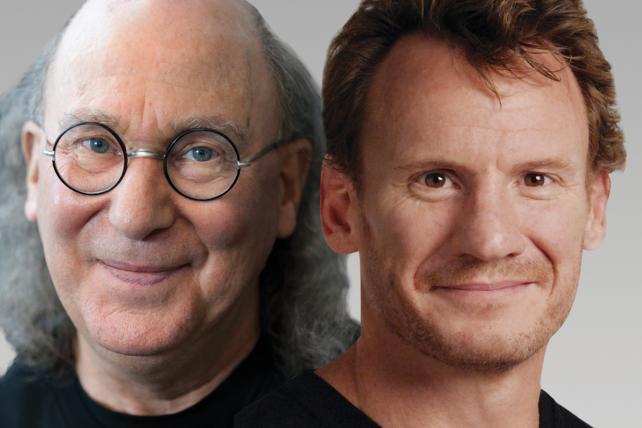 R/GA has typically been seen as one of the finest players in the digital realm. The agency was co-creator on Nike+, Fuelband and Beats Music, among other remarkable feats. But those who know Bob Greenberg (a man who never goes without a beret on his head, surely in order to shield the future radar that is his brain) likely also know that mere digital innovation was never his intention.

Under the leadership of Mr. Greenberg and Mr. Law, both multiple Creativity 50 honorees, the agency has proved to be a power player on all creative fronts -- in recent years, surprisingly, in film. Following last year's stellar ads for Beats like "The Game Before the Game," the agency captured hearts aplenty in 2015 with the heartwarming the "Love Has No Labels" campaigns, for the Ad Council.