CEO, Co-Founder, Slack
READ THIS NEXT
How restaurant chains are duking it out to be the best in their categories 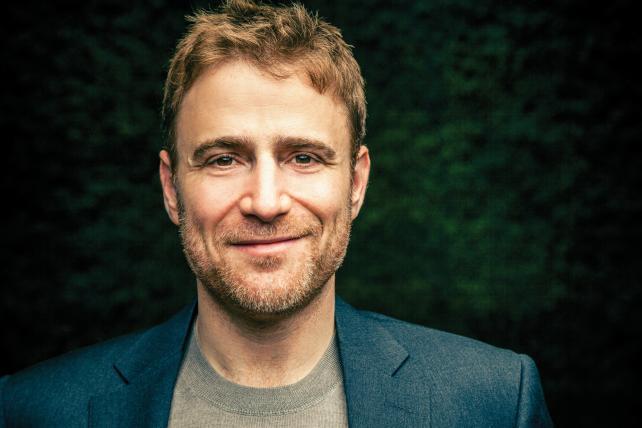 It's hard to think of a product category more boring than interoffice messaging systems. Yet Slack made us think differently by changing the game of workplace communication. Over the past year, the platform has exploded in popularity (it hit 1 million simultaneous users in October, according to company tweets) and has been praised for its utility, smart design and user-friendliness, something you don't expect from an office tool.

It helps that Slack wasn't designed with suit-and-tie types in mind. It was born out of gaming, in a way. After moving on from Flickr, which he co-founded, Slack CEO and co-founder Stewart Butterfield went on to open video game startup Tiny Speck. It was there that he and his partners started developing Slack as a way to keep in touch with one another. In 2014, it spun off into a standalone product for other companies.

"Designing it as a tool that normal people would use has driven a lot of the success," said Mr. Butterfield. Over the past year, Slack has added new ways that teams can use the service, such as plugging into other services like Dropbox to share documents or tapping Twitter to track company mentions, all of which has made a "big difference" in adoption of the product, Mr. Butterfield said. And as Slack, the company, has grown from 80 to nearly 320 employees in the past year, Slack, the product, has become essential to the growth of Slack, the company. "We are the biggest users of our own product," he said.