The week's weirdest ideas plus fairy tales and classic ads reborn
READ THIS NEXT
The top 5 creative campaigns you need to know about right now
Credit: Ad Age

Here, a look at the past week's most bizarre, innovative and well-crafted brand moves, including a fresh take on the classic "fairy" tale and a Hollywood leading man as you've never seen him before.

A programming note from the Creativity editors:
We’re on summer hiatus for our weekly live show. Stay tuned to our social channels for more details on our return. In the meantime, take a look at our picks for the week—and check out all of our past Top 5 lists here.

Earlier this year, Manila agency Gigil introduced us to the canned fish brand Mega Tuna with a nightmarish switcheroo story about a woman and a gecko. The brand got even more bizarre in its latest ad, depicting a woman at war with herself over her Mega Tuna meal. The weirdness (inspired by a classic Filipino myth) has a point—to create buzz around the brand with younger consumers while illustrating how delicious Mega Tuna is.

Over the holidays, Burberry dazzled us with its ambitious and imaginative remake of “Singin’ in the Rain” for the modern age. The brand took a more subtle approach for its latest ad. It tapped Academy director Jonathan Glazer, known for the classic Guinness “Surfer” ad, to create another seaside tale starring Adam Driver in his most unusual role yet—a man-horse. The spot sent social media into a frenzy and spawned many a colorful headline, including our favorite from Vulture: “At last, an Adam Driver you can truly ride.”

Apple has gotten a lot of mileage from its “Shot on iPhone” campaign, which has leaned on the talents of its users—professional or not—to create striking ads, from out-of-home murals to short films. Its latest turns the lens onto pets, captured (at times, hilariously) in crisp black and white by photographer Jason Nocito. The push didn’t stop there, however. The campaign extended to a virtual Today at Apple session in which Nocito gave attendees tips on how to use their iPhones to capture their fur babies with professional results. 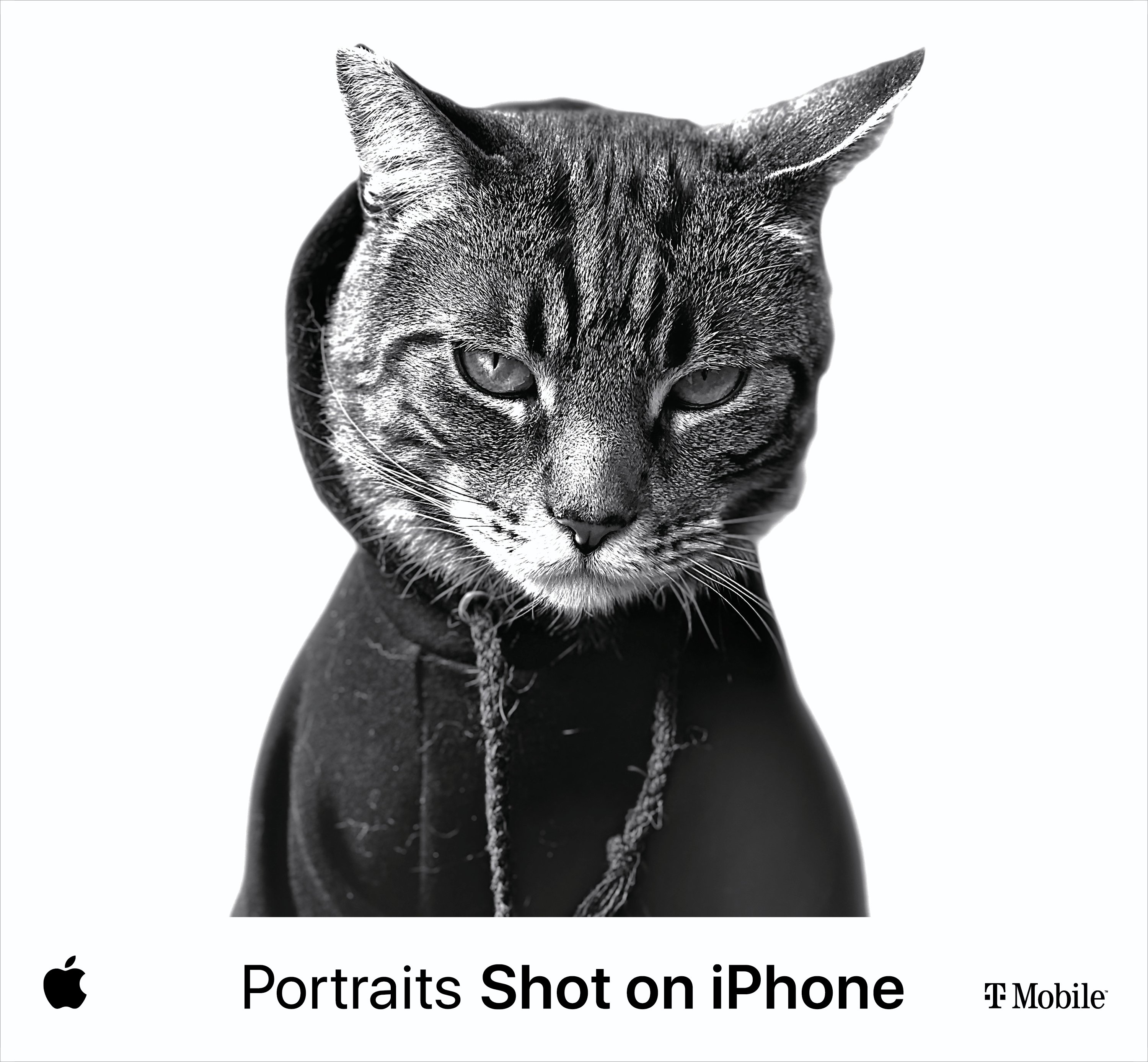 One of the Olympics’ big stars was Brazil’s Rayssa Leal, who earned silver during skateboarding’s debut at the games. Nike celebrated her in this whimsical film that subverts the typical “fairy” tale by juxtaposing her fearless skills on the pavement with cutesy animations that seem straight out of a Disney movie (including a pair of floaty fairy wings). Its inspiration was a video Leal had shared on social media when she was just a kid, wearing a froufrou dress and wings while pulling off a fierce skating trick.

It was more than a decade ago when Old Spice introduced “The Man Your Man Can Smell Like,” Skittles debuted the candy Midas-themed “Touch” spot and Snickers dropped the “You’re Not You When You’re Hungry Campaign,” all of which went on to become pop culture hits. Last week, TikTok turned to its creator community to update those famous ideas for the social media platform with the “Re:Make” campaign. Among the makeovers were films from creator @RossSmith and his grandma, aka “Granny,” who reinterpreted Snickers’ famous ad starring Betty White, and @nickuhas, who gave an explosive makeover to the Skittles spot.

This science experiment can give you the #SKITTLESTouch !! 🌈🤲🏻🌈 #TikTokReMake #ad @skittles

That's it for the Top 5. Make sure to check out more of the best in brand creativity every day at Adage.com/Creativity. And make sure to tune in this Friday for the return of Creativity Top 5 Live.