READ THIS NEXT
Watch: The top 5 creative brand ideas you need to know about right now

The discussion includes outstanding ideas from some brazen craft beer brands, a stirring reminder of an NBA legend's legacy and a fresh way to consume your cannabis.

Toronto agency Rethink came up with a clever way to promote Truss Beverages, a new cannabis beverage company formed by Molson Coors and Canadian cannabis producer HEXO Corp. The shop created a special line of rolling papers, but instead of using them to make joints, you use them to create drinking straws. The fun product idea underscores that there’s more than one way to enjoy your CBD and THC.

Craft beer brand Brewdog, known for its audacious marketing moves, got bold once again with its new sustainability play. The company recently announced that it was not only going carbon neutral—it was going carbon negative. To ensure it keeps to that promise, it purchased 2,000 acres of land in Scotland, on which it will plant more than 1 million trees by 2022. To ensure it was doing right by its pledge, Brewdog worked with environmental consultant Mike Berners-Lee.

3. Foursquare: When to go out

The pandemic continues to leave a lot of us on edge. Should we send our kids back to school? Should we go out to eat? Should we go buy groceries? A new outdoor campaign from Foursquare, in partnership with LinkNYC, sets out to alleviate at least some of our fears through data. Digital signs around New York City feature the familiar Foursquare bar graphs indicating peak visitng times, but here, they serve as aids informing people on the best times to avoid crowds in their area.

KFC proves it knows how to embrace a good controversy. First, there was the famous FCK ad, and now, there’s “Finger Lickin’ Good” in the time of coronavirus. Earlier this year, the brand got a lot of blowback for its ads of people living out its classic tagline, sucking every bit of fried chicken goodness off their finger tips—not a good move when COVID-19 was running rampant around the world. Now, the brand and Mother are heeding the haters, denying its famous tag by blurring it out on its packaging and ads.

Nike kicked off this week with an homage to the late Kobe Bryant, marking what’s officially been designated Kobe Bryant day (Aug. 24, representing the two numbers he wore on his jerseys, which also follows his birthday, Aug. 23) and the start of what Nike has dubbed “Mamba Week.” The anchor of the campaign is this stirring ad narrated by Kendick Lamar, encouraging viewers to do everything—every aspect of their lives—better, just like Kobe did. The spot was directed by Melina Matsoukas via Prettybird, with editing by Robert Duffy of Spot Welders. 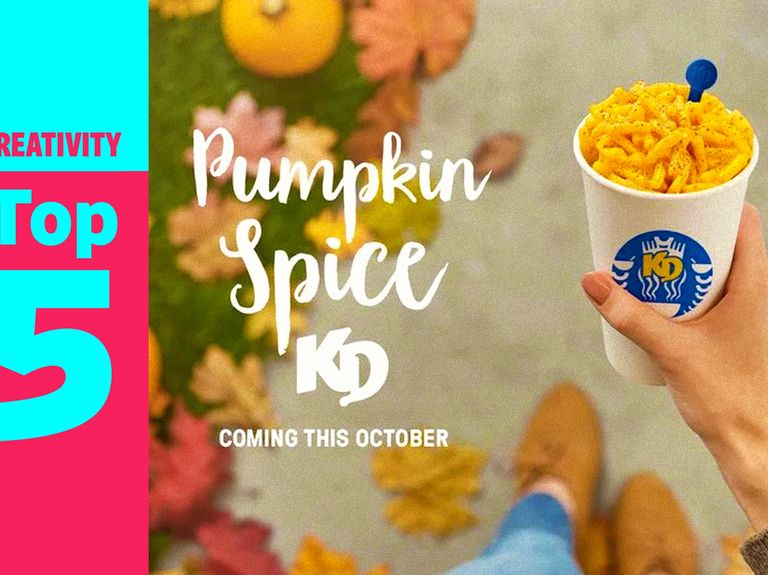 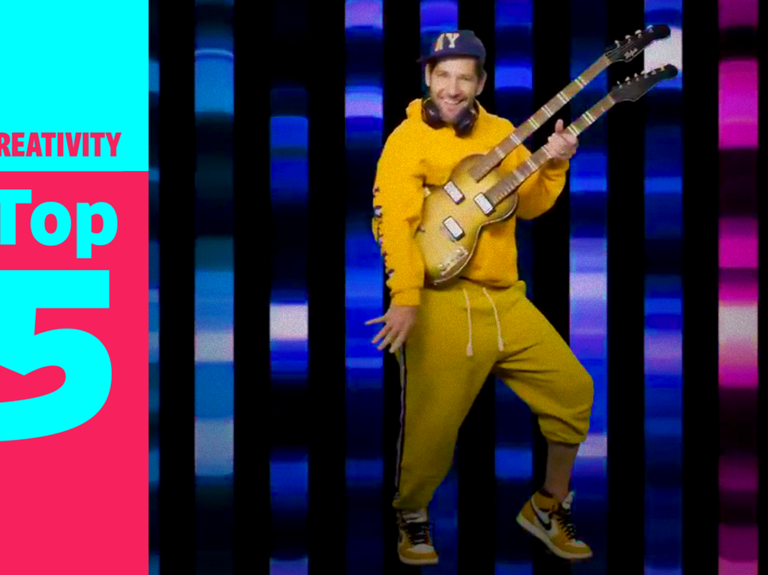 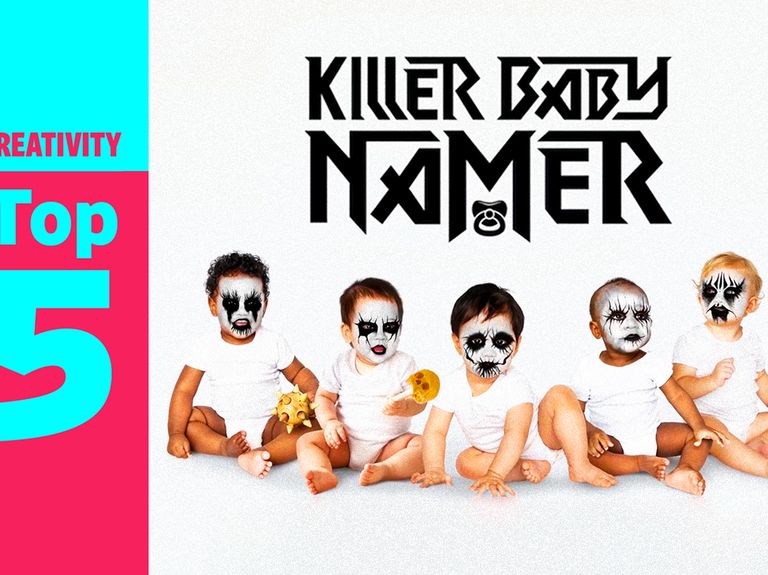 The top 5 creative brand ideas you need to know about right now: September 11, 2020 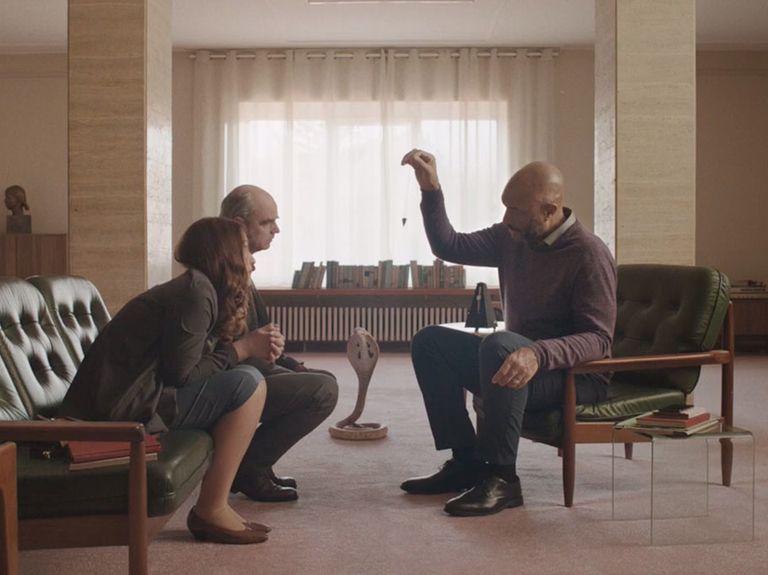 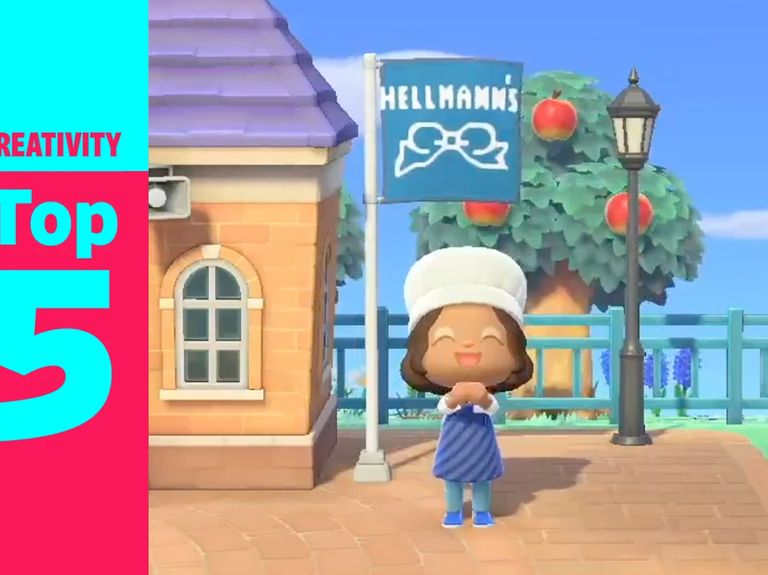 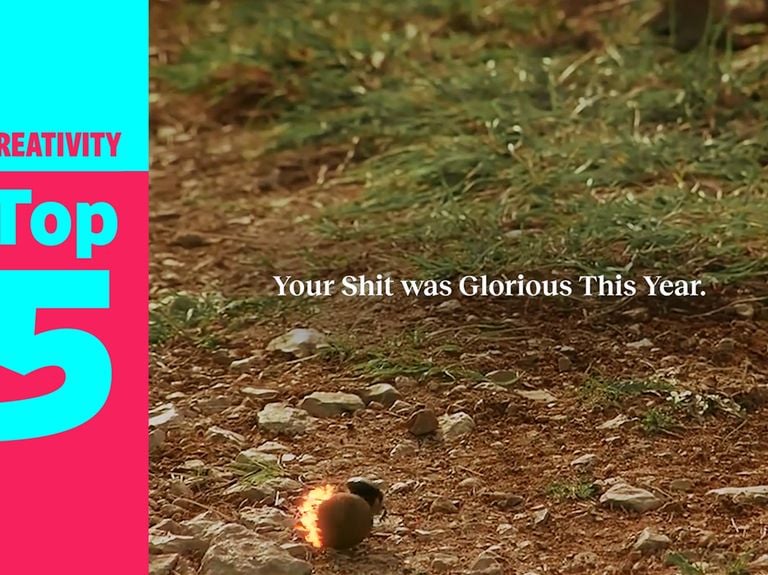 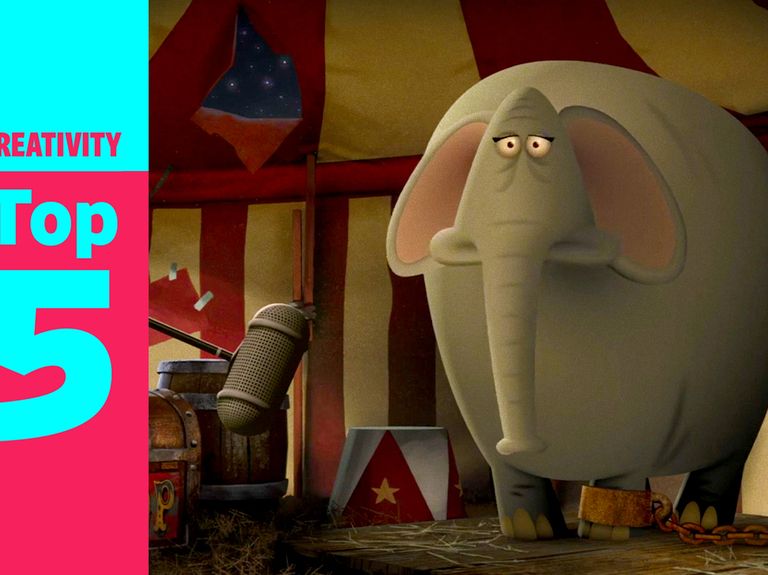 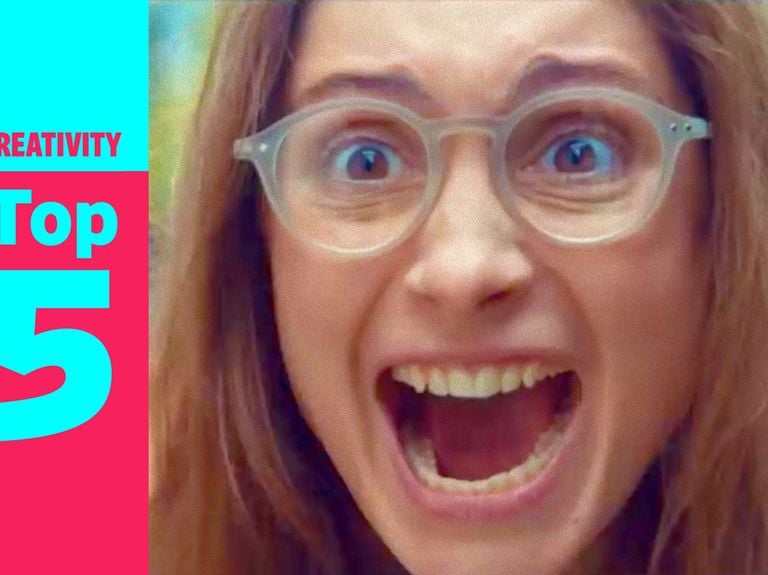