A homeschooling assist from unexpected teachers, breastfeeding, glorious breastfeeding, and an icon, resurrected
READ THIS NEXT
The top 5 creative campaigns you need to know about now

Budget airline EasyJet found a new way to stay relevant among consumers, even as the pandemic has slowed business and left many of its pilots grounded. In a campaign with Taylor Herring, the company tapped some of its pilots to give bite-sized lessons to kids in the form of YouTube videos. The pilot teachers instructed kids on subjects like science and physics, but in the more digestible form of lessons like “how planes fly” and “how do pilots know where they are.” They also send kids off with tasks to create their own paper airplanes or draw their own maps, a clever way to pull them away from devices and give their parents a bit of a break.

McDonald’s has made an art of keeping its branding to a minimum, while delivering maximum impact. We’ve seen as much in its sparse campaigns from TBWA/Paris, like one featuring its famous menu items depicted in lights or another featuring only scenes of rain-drenched Paris. A new U.K. campaign from Leo Burnett London makes witty use of just a single golden arch. Appearing in the backdrop of various cityscapes, the arch is shown lighting up a room in an otherwise dark apartment building or home, communicating how a late-night Big Mac and fries is just a quick delivery order away. 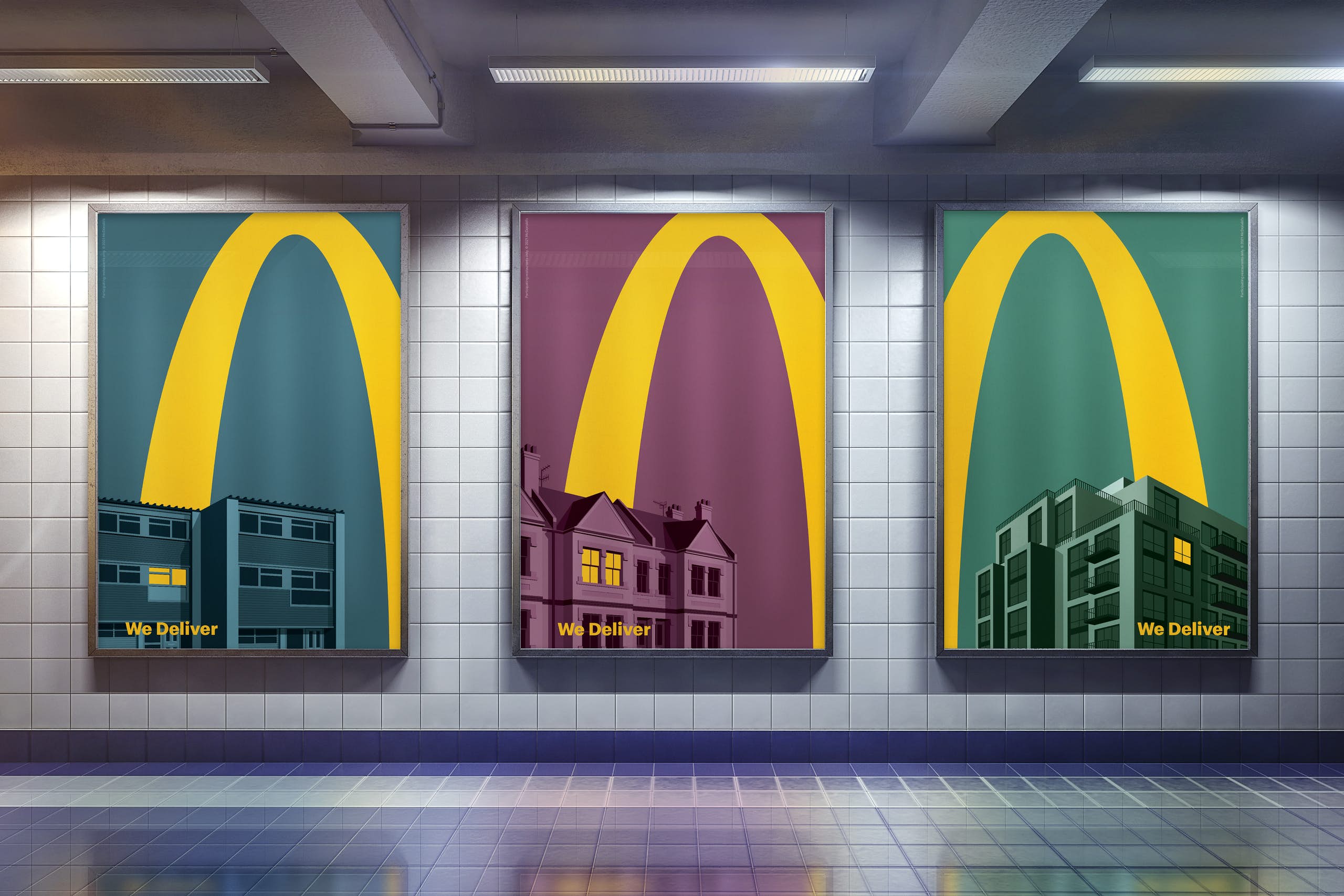 Canadian agency Rethink continues to mine the rich brand equity of Heinz Ketchup in yet another hilarious—or should we say frustrating—contest idea. The agency conceived an idea to rejigger the brand’s website so that it takes 57 whole minutes to load; a nod, of course, to the “57 varieties” associated with the brand. Those who are able to endure the nearly hour-long wait will qualify for a chance to win the brand’s burger kit, which comes with a red spatula, apron, grill mitt, napkins, plates and of course, Heinz condiments. It’s right in line with the agency’s previously tortuous idea of an all-red puzzle, and also follows the clever campaign that asked people to “draw ketchup.” 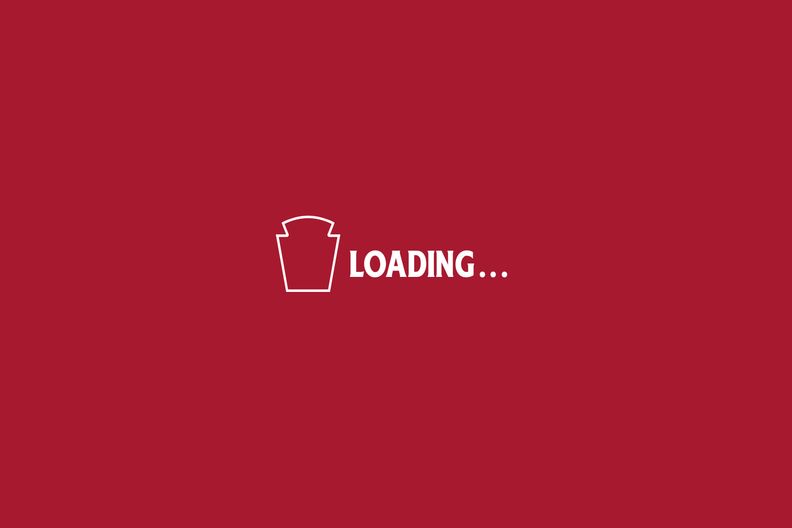 At number two, Mtn Dew continues to take us on a trip down memory lane—by resurrecting Bob Ross. The iconic teacher-host of the series “Joy of Painting” passed away in 1995, but he’s seen a resurgence in popularity over the last year or so—perhaps the soothing, non-judgmental nature of his painting lessons were exactly what we needed in 2020. In this new campaign, Mtn Dew, with the power of CGI, is bringing Ross back for one more tutorial—on how to paint a bottle of Dew. This week, the brand dropped a teaser for the new episode, and it shows resurrected Ross creating “happy little droplets” of condensation on a bottle of the soda, before he grabs it straight off the canvas to take a sip. The full “show” is set to air on YouTube on March 6.

This week, both baby care brand Tommee Tippee and women’s wellness brand Frida Mom debuted ads that take an unvarnished look at both the joys and pains of breastfeeding. Tommee Tippee’s ad, created out of agency Manifest, is an energetic, visual feast that splices together scene after scene of women’s breasts both real and metaphorical, including images of feeding, leaking, expressing and pumping, There’s also a nod to moms who aren’t able, or may choose not to, breast feed, with shots of a woman with a double mastectomy and another feeding a baby with a bottle. The ad aims to empower moms to be confident about their feeding choices, while giving an honest message about its realities.

Meanwhile, Frida Mom’s ad, its first to run on broadcast, is a funny, introspective look at the struggles of breastfeeding, from latching failures to clogged ducts to remedies for soothing sore breasts. The spot, from Mekanism and directed by acclaimed DP Rachel Morrison, promotes the brand’s new line of goods designed to help moms with breastfeeding, and it’s set to air during the Golden Globes on Sunday. It follows Frida Mom’s failed attempt from last year to run a spot during the Oscars. That one, too, had focused on mothers’ postpartum struggles.

Also, don't forget-the deadline for Ad Age's A-List and Creativity Awards is next week. See details on how to submit here.