Ad Age's fourth annual Viral Video Awards honors the branded content that people choose to watch. This year we had a strong pack led by video marketer of the year, Samsung, which established itself last year as a best-in-class tech marketer, and agency of the year, Wieden & Kennedy Portland, which landed more different brands on the Viral Chart more times than any other agency.

A little note on our methodology: all viewership data is provided by Visible Measures, which tracks campaigns across the web, and current for the prior year as of April 15. Where campaigns are honored, all versions of the campaign, as well as re-posts and derivatives are included. Where brands or agencies are honored, all views on all campaigns within the year are rolled up. 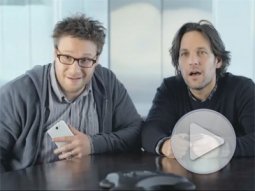 Viral Brand of the Year
Samsung
Total campaign views: 724,489,026
Samsung made 40 appearances on the Viral Video Chart last year -- more than any other brand. Campaigns like "The Next Big Thing Is Already Here" and "LeBron's Day" established the Samsung S III and Galaxy Note as credible alternatives to Apple. Samsung did it working with eight different agencies, all of which executed Samsung's winning strategy. 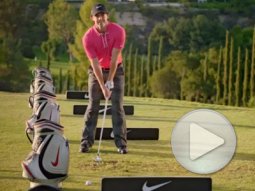 Creative Agency of the Year
Wieden & Kennedy Portland
Total campaign views: 241,068,719
Wieden & Kennedy Portland is the agency behind some of the most memorable video campaigns of the year, including Nike's "Find Your Greatness" and "The Jogger." The agency also produced video hits for Chrysler's "Halftime in America," P&G's "Proud Sponsor of Moms," and Old Spice's excellent Vimeo campaign, "Muscle Milk." 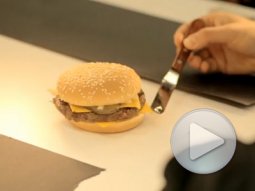 Best Brand Transparency
McDonald's: "Our Food. Your Questions."
Agency: Tribal DDB Toronto
Total campaign views: 14,991,162
Social shares: 96,769
Ever wonder why your burger doesn't look like the one in the ad? Well someone asked McDonald's the question and they responded in a brilliantly honest way. Hope Bagozzi, director of marketing at McDonald's Canada, answered the question by taking viewers on a behind-the-scenes tour of how a McDonald's ad is made. 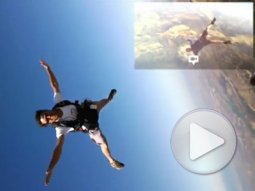 Best Video for a Product You Can't Buy
Google: "Project Glass"
Agency: Google Creative Lab
Total campaign views: 23,819,168
Social shares: 438,911
Google Glass isn't available to purchase, but that hasn't stopped a video of the product from going viral. The video is a demo of what Google Glass looks like for the person wearing it. It shows how the wearer can record video, send texts, search terms and images, take pictures and share them, and use maps. 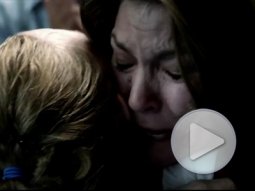 Best Olympics Ad
P&G: "Proud Sponsor of Moms"
Agency: Wieden & Kennedy Portland
Total campaign views: 28,541,918
Social shares: 220,436
Unlike most Olympic campaigns, which focus on the athletes, P&G focused on the moms who helped those athletes reach the pinnacle of competition. The campaign had three main videos -- "Thank You, Mom," "Best Job," and "Kids 2012" -- and was accompanied by a series of "Raising an Olympian" video profiles of P&G-sponsored athletes, like Ryan Lochte, and their moms. 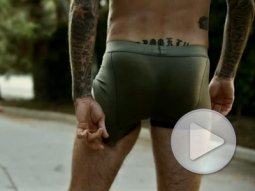 Best Use of Global Celebrity
H&M: "David Beckham Bodywear"
Agency: Marc Atlan Design
Total campaign views: 11,163,518
Social shares: 494,938
David Beckham runs half-naked -- in H&M underwear to be exact -- through the backyards of Beverly Hills in this short film directed by Guy Ritchie. The ad premiered the week of the Super Bowl, but was not shown during the game. Despite that, it made the Viral Chart that week -- the only non-Super Bowl spot to do so that week. 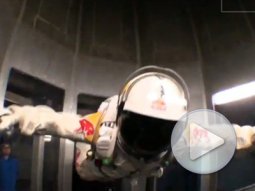 Most-Watched Campaign
Red Bull: "Stratos"
Agency: NA
Total campaign views: 191,727,927
Social shares: 1,204,095
The energy-drink company sponsored Felix Baumgartner's attempt to break a 52-year-old skydiving altitude record, and ended up with a bunch of other records, including most-watched live event ever on YouTube. The stunt made great content and redefined what a brand can do around extreme sports and live events. 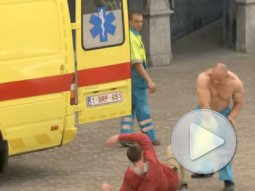 Best Viral Stunt
TNT: "Your Daily Dose of Drama"
Agency: Duval Guillaume Modem
Total campaign views: 50,007,787
Social shares: 1,604,656
To promote its launch in Belgium, the TNT network placed a big red button "on an average Flemish square of an average Flemish town," and encouraged people to push it. Mayhem followed and so did the viewers. 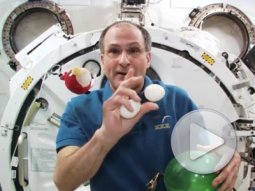 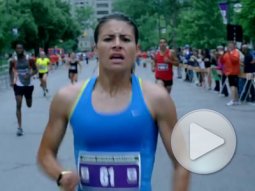 Best Viral Olympic Ambush
Nike: "Find Your Greatness"
Agency: Wieden & Kennedy Portland
Total campaign views: 10,891,180
Social shares: 128,669
Nike wasn't an Olympic sponsor, but that didn't stop the brand from ambushing the Olympic Games. It's "Find Your Greatness" campaign managed to capture the Olympic spirit of competition without mentioning the Olympics, or words that only official Olympic sponsors could use in the UK like "medal," "gold" and "games." 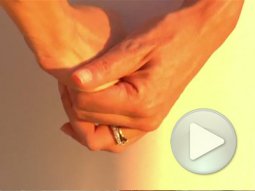 Reader's Choice: Best Tear Jerker
Expedia: "Find Your Understanding"
Agency: 180LA
Total campaign views: 2,489,616
Social shares: 13,593
Expedia's "Find Your Understanding" follows Artie Goldstein's journey to accept his daughter Jill's marriage to another woman, Nikki. This is a true story. But its achievements go beyond being a viral hit. Nikki posted about the film's role in helping to secure her rights as parent to her own son Adler. Ad Age readers were moved, voting it biggest "tear-jerker" of the year. 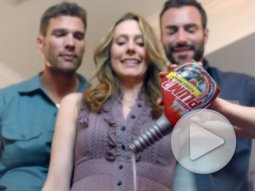