More Than 15 Genuine Campaigns that Ran From 1969-1970
READ THIS NEXT
The 'Mad Men' Prop Auction: 5 Items You Need At Your Agency

The year 1969 was full of landmark historical moments. Richard Nixon took office, Woodstock changed the face of pop music and Neil Armstrong was the first man to land on the moon. It's also the year, we presume, during which the final season of Mad Men will begin.

To celebrate the AMC show's seventh season premiere Sunday, we revisit some of the most notable advertising of the period. 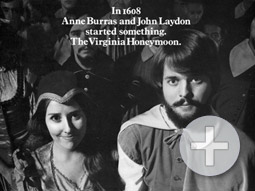 This ad marked the launch of the celebrated "Virginia is for Lovers" campaign for Virginia Department of Tourism, created out of agency Martin & Woltz, which went on to become The Martin Agency. The print ad first appeared in Modern Bride in March 1969 and was creative directed by George Woltz, written by Robin McLaughlin and Barbara Ford, and art directed by Libbie Meggs.

According to the Virginia Department of Tourism, the ad was designed to attract a younger demographic to visit the state. Average visitor age at the time was 50 years old, but more than half the U.S. population was under 30. "At the time, the phrase was considered bold, provocative, even racy," the VDT said in a 1988 release. "It was also just plain smart. Because it planted a seed with a new generation that would become the most sought after group of spenders to wield a credit card." 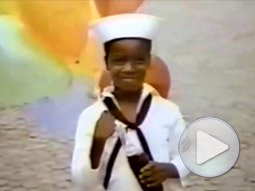 And we thought ads were getting inclusive in 2014. This Pepsi classic from 1969, part of the brand's "You've Got a Lot to Live, Pepsi's Got a Lot to Give" campaign that ran from the late '60s through the early '70s, according to the Archives Center of the National Museum of American History, took pride in celebrating friendship and romance between people of various ethnicities. (Click on icon on bottom right of video to view.) 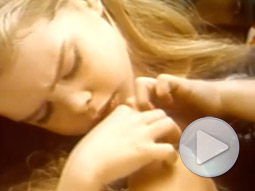 Before she was "Pretty Baby," before she was in her Calvins, Brooke Shields played a wounded child in this spot for Johnson & Johnson's Band-Aid brand. Created out of JWT, it introduced Band-Aid as "The Scab Protector." The agency's work for the product has come a long way, if you consider this cool app it created in 2012. 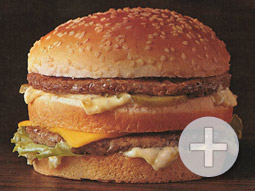 McDonald's: Introducing the Big Mac
McDonald's introduced its daddy of burgers, The Big Mac, sometime in the late '60s. To help get the word out, it released this print ad (circa 1969, according to web archivists, but which McDonald's has not confirmed), which described the double-decker, seeded bun mountain of deliciousness as "A Meal Disguised as a Sandwich." Many would later go on to argue that it's really "A Heart Attack Disguised as a Burger." 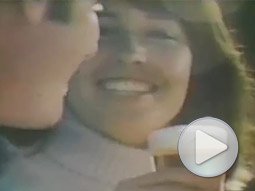 1969 was the year of the third Super Bowl, a showdown between the New York Jets and the Baltimore Colts at Miami's Orange Bowl. Along with it, of course, came the ads. Although they hadn't yet reached "1984" proportions, they were amusing, nonetheless. This ad, courtesy of Schlitz and created out of Leo Burnett, is what big-game beer advertising looked like back in the day. This ad introduced the line, "When you're out of Schlitz, you're out of beer." 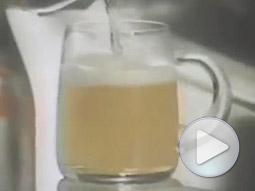 Schlitz: Golden Age of Beer
Leo Burnett
The previous ad, and this one, according to Ad Age archives, were part of a campaign centered on the theme of the "Golden Age of Beer." This second big-game spot starred actor McLean Stevenson in a silly bar scene. Both Super Bowl ads were V.O.'d by actor Jose Ferrer. 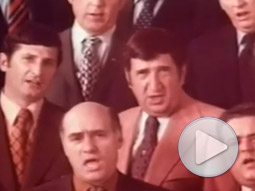 Pontiac Local Dealers: Choirboys
George Lois
In an attempt to appease about 87 New York and New Jersey Pontiac dealers, celebrated ad man George Lois turned all of them into the stars of their own spot, which depicted each them as angelic choir boys beckoning the locals to come into their respective shops, where each of them could then deliver their unique sales pitches. Mr. Lois went on to film three sequels, two starring the choir boys and another featuring their wives. 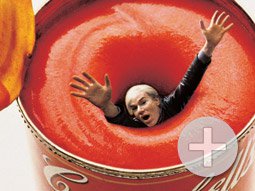 Esquire: Andy Warhol Drowns in His Own Soup
George Lois
While he continued to do advertising, George Lois made a name for himself as the master of conceptual magazine covers. His famous May 1969 opener for Esquire featured Andy Warhol drowning in a can of Campbell's Soup -- a product that came to symbolize the pop art movement of the time. As Mr. Lois described on his site, the cover epitomized "Esquire's juxtaposition of the celebration of pop culture. . . as it deconstructed celebrity." 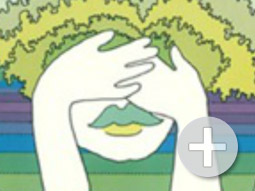 7-Up: The Uncola
JWT
Remember when 7Up was called the Uncola? JWT played off the famous prefix with fun copy, as in a Godzilla-reminiscent cityscape and a simpler product shot-driven ad. It also delivered funky "Summer of Love"-style executions, which were also promoted to consumers as posters they could send away for. 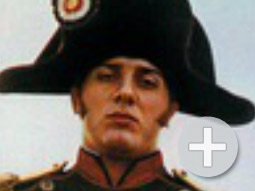 Coca-Cola: Fractured History
McCann-Erickson
Meanwhile, on the un-un-cola front, Coca-Cola released these "fractured history" print ads aimed at kids, showing how famous figures would have had it much better, had Coke been around in their time, created out of McCann-Erickson. 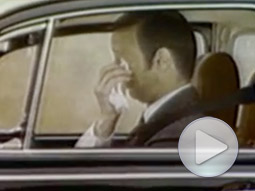 Volkswagen: Funeral
DDB
DDB and Volkswagen were arguably the most famous agency-client pairing of the Mad Men era and turned out some of the best ads of all time. This 1969 commercial for the autobrand used the somber backdrop of a funeral to illustrate how it pays off to be a (frugal) VW fan. 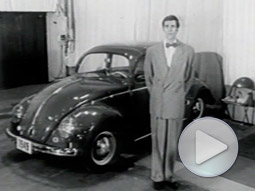 Volkswagen: Car of the Future
DDB
Another commercial showed how a "Car of the Future" show from 1949 proved how VW makes good on its promise of quality, many, many years later. 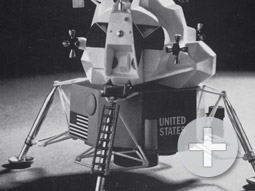 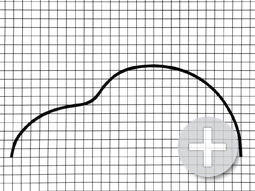 Volkswagen: Ugly; Economy Curve
DDB
There was smart print work as well, the most famous of which were arguably "Think Small" and "Lemon." These later ads that played off the 1969 moon landing as well as the economy of the times weren't too shabby either. 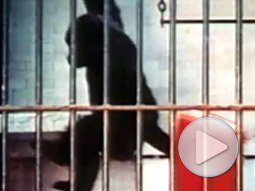 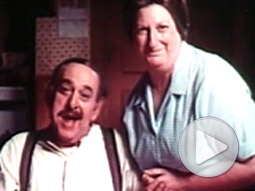 Alka Seltzer: Mama Mia
DDB
DDB also did a clever redirect in this classic spot that at first, appears to be promoting a pasta sauce -- until its star has a little too much of it.