Would Require Many to Join In
READ THIS NEXT
NBCU looks to deliver brands the scale of traditional TV in streaming, but with a twist 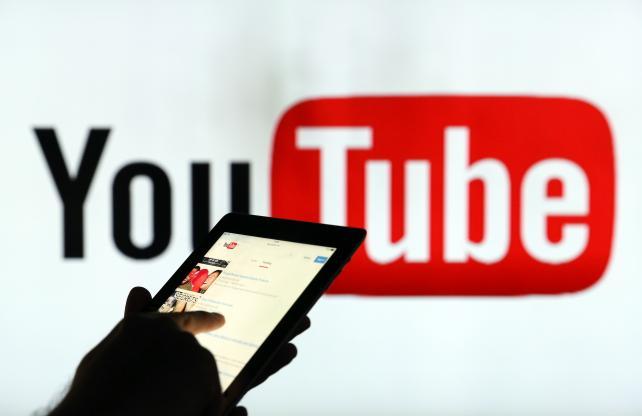 Interpublic Group of Companies' Magna Global ad buying agency has struck a deal to swing $250 million in clients' ad spending over the next five quarters to YouTube from TV, the companies said today.

The money will go to Google Preferred, described as a limited pool of the best inventory on YouTube, and represents a four or five times increase from Magna Global's Preferred spending in the prior five quarters, according to David Cohen, president of Magna Global North America, confirming a report in The Wall Street Journal.

A YouTube spokeswoman confirmed the deal, which she said was the largest yet for Google Preferred, but declined to go into details.

The shift is partly a result of TV's continued ratings declines, which has only served to constrain supply and in turn drive up prices. Ad buyers are heading into TV upfront negotiations that they expect to yield significant price increases.

But beyond finding alternatives, Magna Global's move is partly an effort to stick a pin in the demand for TV advertising.

"The upfront business is a very large business so while $250 million is significant, I think it's more symbolic," he said, calling it "a sign that this is not business as usual."

Sounding in a certain way like presidential candidate Bernie Sanders saying his proposals will only become law if there's a political revolution larger than himself, Mr. Cohen said the symbol will only change the upfront if others join in.

"In the world of supply and demand if supply is declining the only way to reduce prices is to reduce demand, which is what we are doing," Mr. Cohen said. "Our hope is that this is a signal for others to follow suit. This will require an industry to take notice if we're going to effect at a macro level."

Magna Global will still spend billions of dollars on TV advertising this year, and TV networks across broadcast and cable are likely to strike upfront deals amounting to $19 billion or $20 billion this summer.