Refinery29 and Planned Parenthood Team Up for New Digital-Video Series 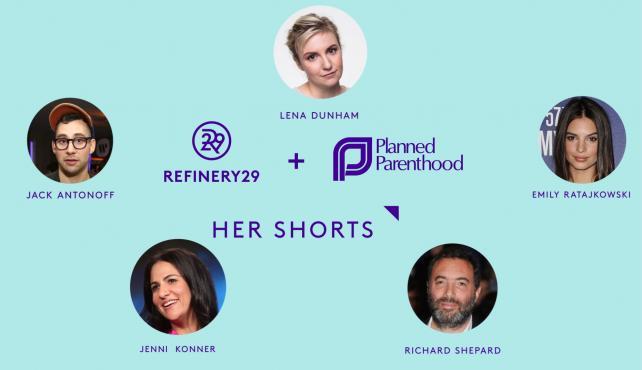 Refinery29 is partnering with Planned Parenthood on a new digital-video series called "Her Shorts" that focuses on men's and women's reproductive and sexual health issues, including videos from Lena Dunham and Emily Ratajkowski.

The fast-growing site aimed at millennial women announced the series at its first-ever NewFronts presentation in Manhattan on Wednesday. Two other celebrities taking part in "Her Shorts," actresses Mae Whitman and Mamie Gummer, were on hand to introduce the series.

Planned Parenthood "is an organization that's close to my heart as well as many of my vital organs," said Ms. Gummer, who is the daughter of Meryl Streep.

As part of the NewFront, Refinery29 announced -- not coincidentally -- 29 scripted and un-scripted digital video shows under the banner of "Refinery29 Originals."

Refinery29 executives also impressed upon the advertisers in the audience that it has a passionate audience of "millennial and millennial-minded women" who buy stuff that's featured on the site. These executives did not, however, make a hard pitch for a piece of their advertising budgets.

The presentation comes during a busy week for Refinery29, which on Tuesday said it had raised $50 million from WPP and Scripps Interactive Network. The company is valued at nearly $300 million.

The money and the new programming underscores Refinery29's sharp growth in recent years. Established 10 years ago in a railroad apartment in Brooklyn, the site now occupies several bustling floors in a high-rise in lower Manhattan. It employs 259 people, generated about $60 million in revenue almost entirely from advertising and achieved "meaningful" profits, its founders have said.

Refinery29.com attracted 15.8 million unique visitors across desktop and mobile devices in March, a 136% increase over the previous year, according to ComScore.

Among the video projects teased on Wednesday were "Sh*tty Boyfriends," a series from Lisa Kudrow and recently departed "Scandal" star Dan Bucatinsky, and two separate shows featuring YouTube celebrities Evelina Barry and Jenn Im, who take viewers on trips exploring style, fashion and food in L.A. and other U.S. cities.

In keeping with a trend at this year's NewFronts, there's a virtual-reality series called "Fashionably Bound." The New York Times and Conde Nast both made virtual reality a part of their NewFront pitches.

Refinery20 also previewed a series from We Are The XX, a female media company, where the two founders travel the world in search of female revolutions, leaders and activists on the front lines of feminisim. The site is bringing back the series "Style Out There" -- an Anthony Bourdain-style show for the globe-trotting fashion scene (but without the dark sense of humor) -- for a second season.

Refinery29 editors will get a turn in the spotlight, too. In tutorial videos, Executive Food Editor Elettra Wiedeman serves up recipes and Fashion Features Director Connie Wang offers styling tricks.

And in a nod to Refinery29's desire to cover news and politics, the site is delving into morning briefs. A daily video series called "8 Things To Know" gives viewers eight "ripped-from-the-headlines topics to know when they start their day," the company said. That puts it in competition with a cascade of other media companies -- both in the women's space and elsewhere -- vying for consumers' attention each day with morning e-mail newsletters and videos providing a glimpse at the top news stories. 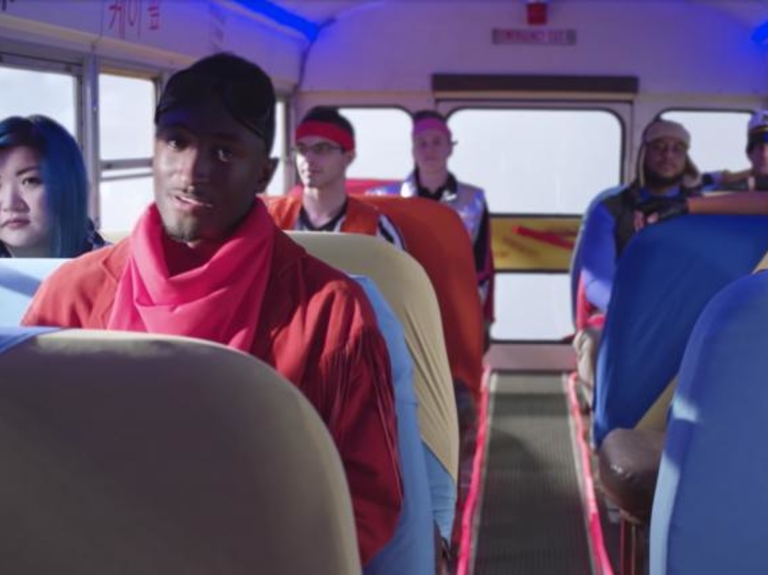 YouTube positions itself as 'personal prime time' at Brandcast 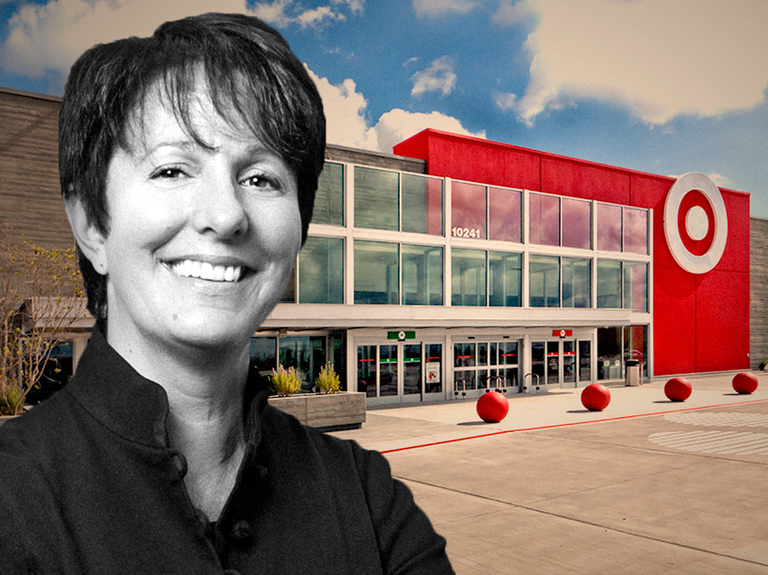 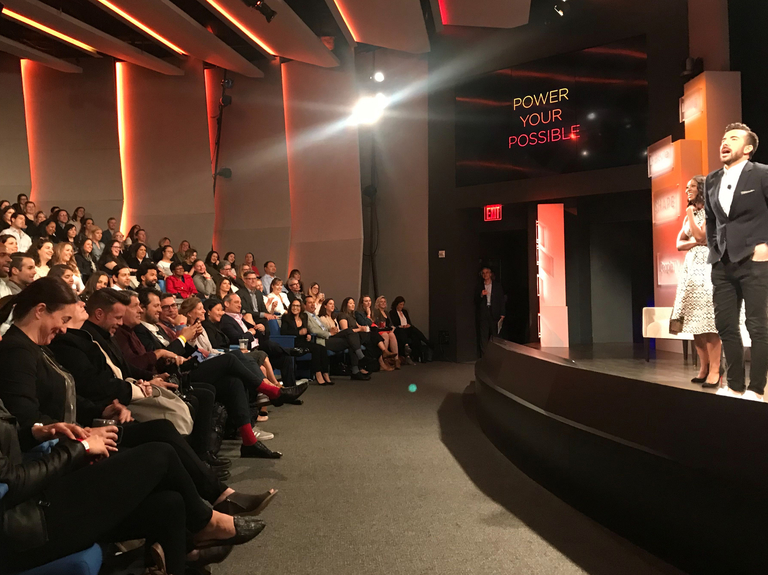 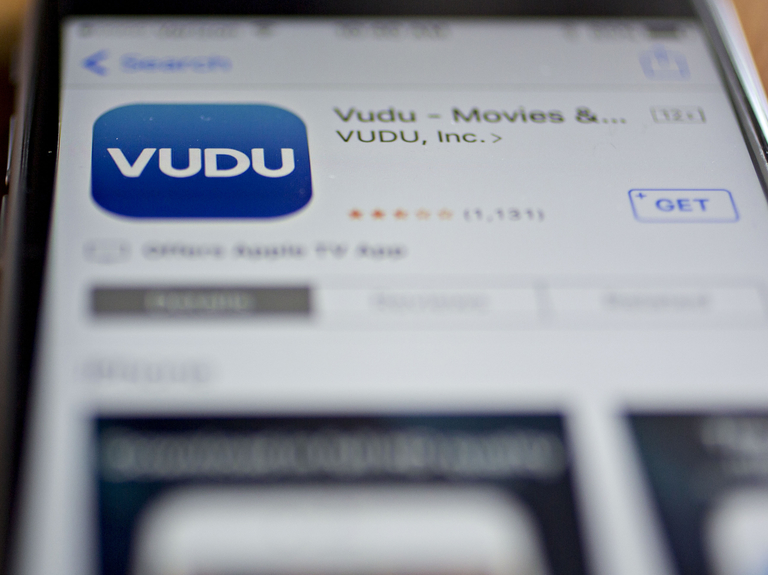 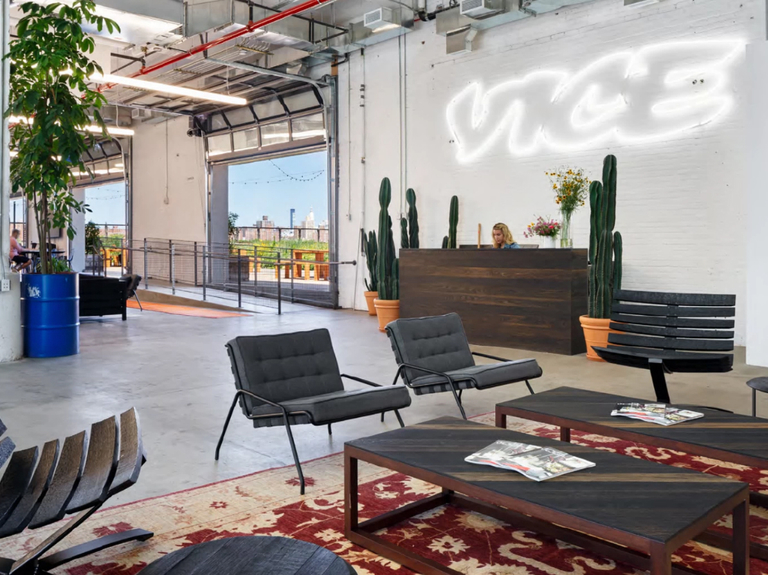 Vice unblocks words including ‘gay,’ ‘fat’ and ‘Muslim’ in its bid to get advertisers to reconsider what's brand-safe 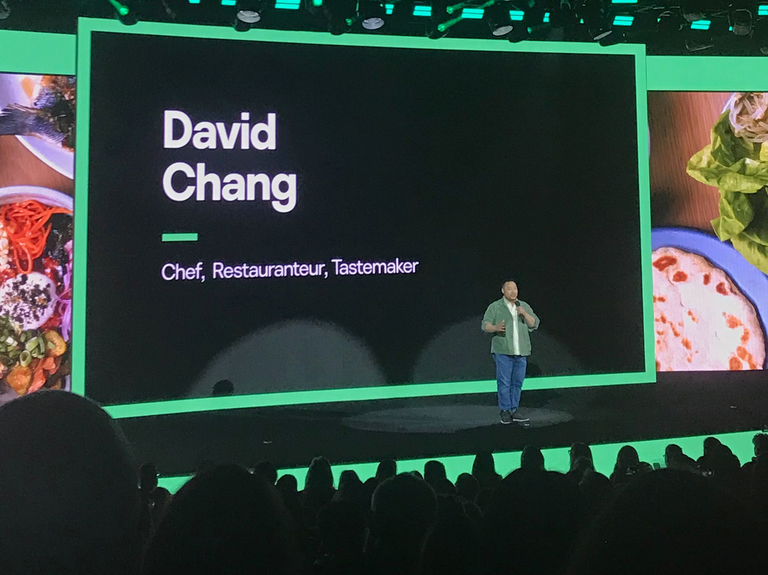 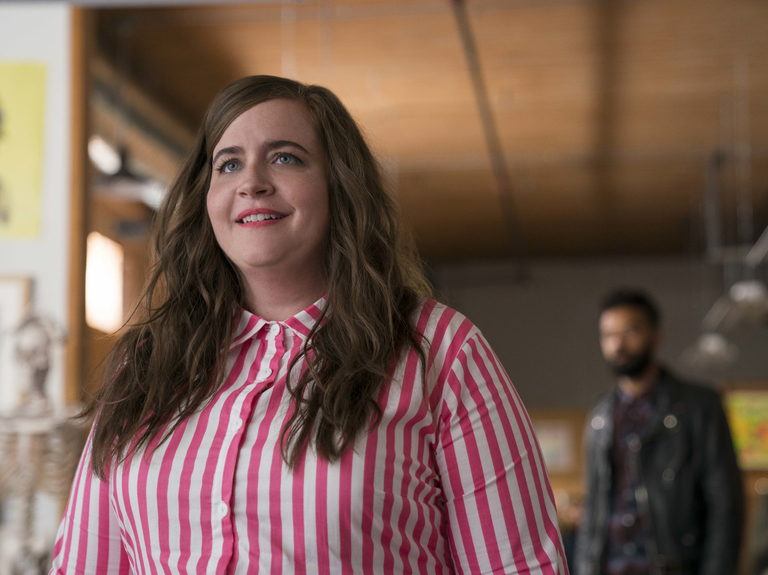