Introduces Vox Pop to Explain Pop Culture
READ THIS NEXT
NBCU looks to deliver brands the scale of traditional TV in streaming, but with a twist 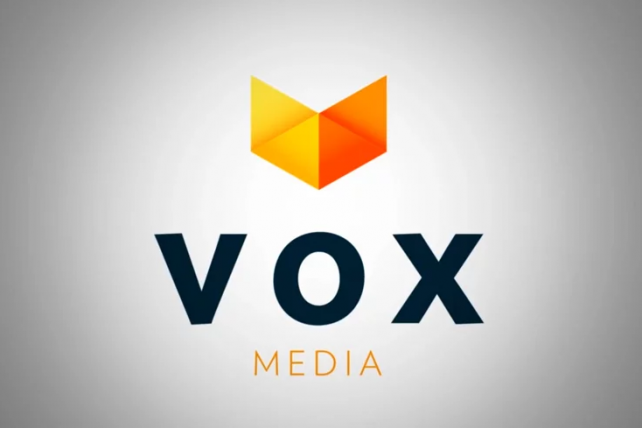 Vox Media on Thursday hosted an "upfront" presentation in New York, where the company revealed another way it plans to make money: to not only create branded videos and articles for advertisers, but also offer them the services of the content management system its journalists use to publish.

The digital-only publisher wants to lure brands with a product called Chorus for Advertisers -- Chorus is the name of Vox's content management system -- which "enables the creation, distribution and measurement" of branded content and provides "detailed data to ensure this content reaches the right audiences, in the right formats, at the right time," according to the company.

DigitasLBi has signed on to give its clients access to Chorus, Vox CEO Jim Bankoff said during the pitch, which came during the official Digital Content NewFronts but was not a sanctioned part of them.

The company's in-house creative department, called Vox Creative, is already producing content for advertisers, and Lindsay Nelson, the exec who heads up Vox Creative, explained to advertisers on Thursday how they can work with her team.

The problem for Vox is that it's part of a crowded field of publishers, media agencies, PR firms and creative agencies vying for the $4.3 billion brands plan to spend on content marketing this year, according to eMarketer.

Vox's advantage is that it's one of the buzziest new-media brands out there. It publishes seven sites -- SB Nation, The Verge, Vox.com, Polygon, Eater, Curbed and Racked -- which attracted a combined 53 million unique visitors in March, according to ComScore. The company has raised $110 million. And it generated about $55 million in revenue last year, almost entirely from advertising, while breaking roughly even.

The company's "upfront" -- a term usually applied to TV networks' presentations and negotiations for the upcoming season -- comes about six weeks after the rollout of Vox Entertainment, which will produce digital videos and, possibly, traditional TV. During its presentation on Thursday, Vox previewed a few of its video projects. Eater.com's Editor-in-Chief Amanda Kludt spoke to the audience, as did Mr. Klein, who announced Vox Pop, which is Vox.com's attempt to "untangle" pop culture in the same way it explains the news. One video, for instance, delves into why Taylor Swift is popular.