In 30th straight year of growth, Schafer Condon Carter took fans out to the ballpark with ‘Scents of Wrigley’ | Ad Age
Skip to main content
Sign In Register 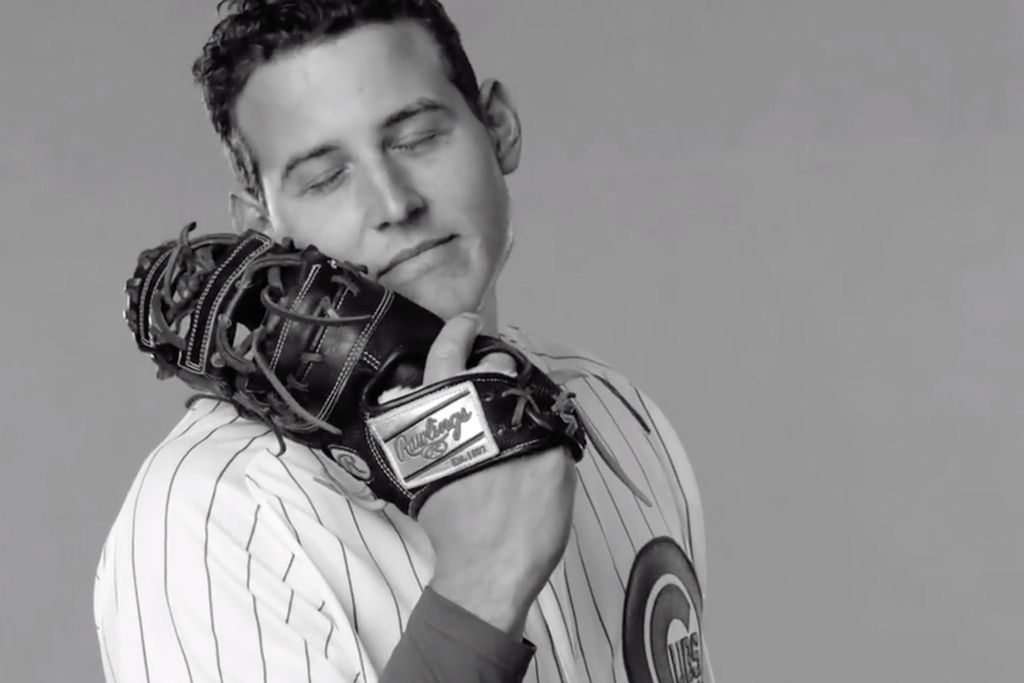 Last season, Schafer Condon Carter broke through with “Scents of Wrigley" for the Chicago Cubs.

As iconic as they are, the Chicago Cubs don’t always sell themselves—the team needs a little marketing boost. Of late, that has been provided by Schafer Condon Carter, whose eye-catching campaigns for the ball club are helping spur ticket sales—at least back when fans actually could go to games.

Last season the Chicago-based agency broke through with “Scents of Wrigley.” The cologne, featuring smells of beer, ivy and hot dogs, started out as a prank, but then SCC actually made it. Soon, Opening Day sold out after ticket sales had lagged.

The agency also hit it out of the park for First Midwest Bank with a campaign that successfully introduced its services to the Chicago market with ads that featured business owners on the cusp of gaining momentum. For SCC, the momentum is already here: the shop just posted its 30th straight year of growth.