From a 51 percent revenue increase to joining Procter & Gamble’s roster, DCX had a breakout 2019 | Ad Age
Skip to main content
Sign In Register 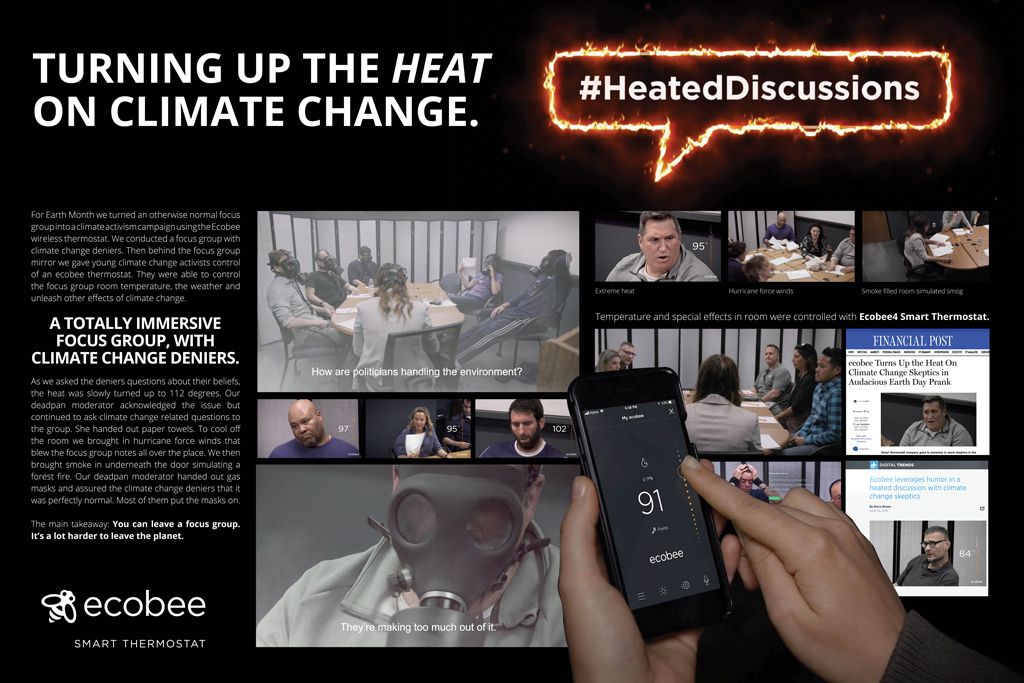 The campaign board for Ecobee, a Canadian home automation company that makes smart thermostats and temperature and occupancy sensors.

DCX Growth Accelerator is small (just 10 employees) but scrappy, a trait that helps the five-year-old shop go after underdog brands that it says are “willing to challenge cultural forces more powerful than they are.” The very first campaign from the agency involved helping a mom-and-pop shop, Jesse’s Deli, avoid being priced out and shuttering its doors. The agency, which says that first campaign set the tone for the rest to follow, has gone on to develop such work as the viral Palessi fake luxury shoe store stunt. 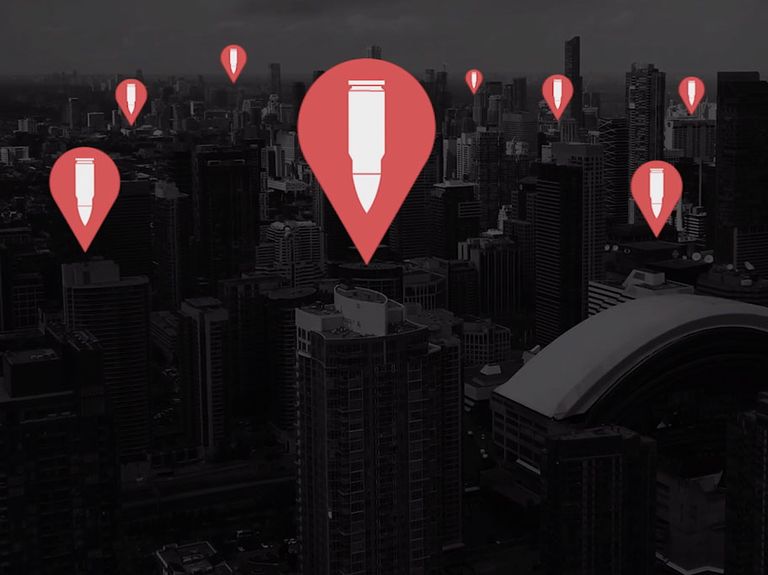 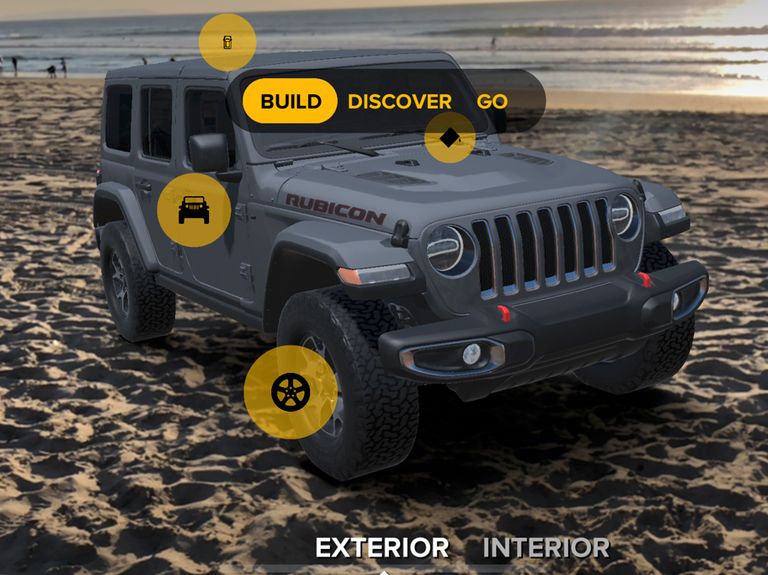 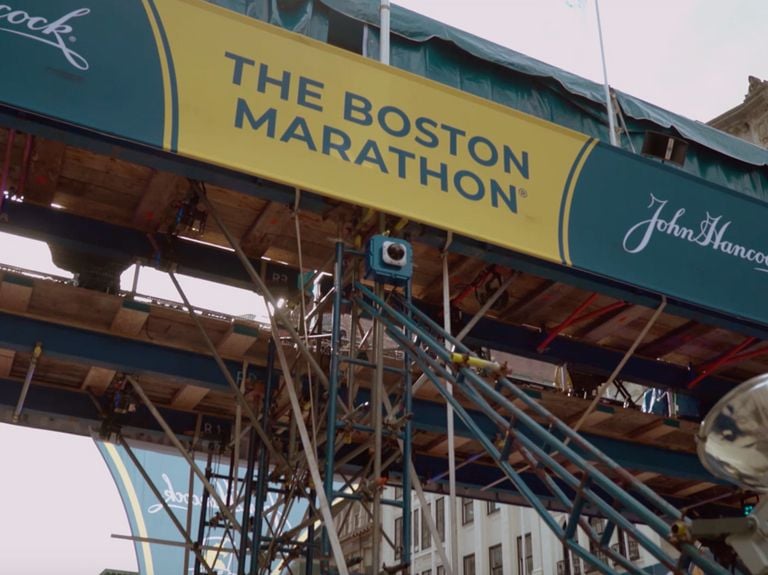