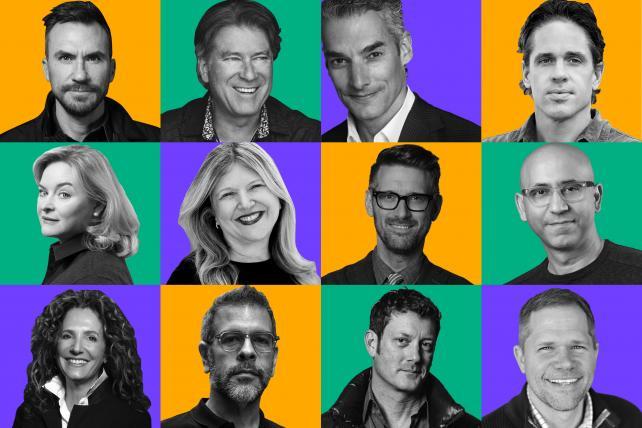 In honor of the tenth anniversary of the Ad Age Small Agency Awards, this year's contest will be judged by a panel that includes the top winners over the last decade.

"We are delighted to have this panel of excellent judges, many of which have supported our Small Agency conference for each of the last 10 years," says Judann Pollack, Ad Age executive editor. "That proves their dedication to the business, their peers and their craft."

In addition to Marc Brownstein, president and CEO, Brownstein Group, Philadelphia and Sharon Napier, CEO, Partners & Napier, New York, who keynoted the first conference in 2009, all 10 Agency of the Year winners are participating. They are, in order of the year they triumphed:

Submissions for the Ad Age Small Agency Awards close end April 30 and entry forms can be found here. A panel of Ad Age editors will judge the Agency of the Year and regional honorees. Winners will be announced at Ad Age's Small Agency conference July 30 and 31 in New Orleans. Tickets for the conference will go on sale soon.