With Amazon as one of its largest clients, Little Hands of Stone punching above its weight | Ad Age
Skip to main content
Sign In Register 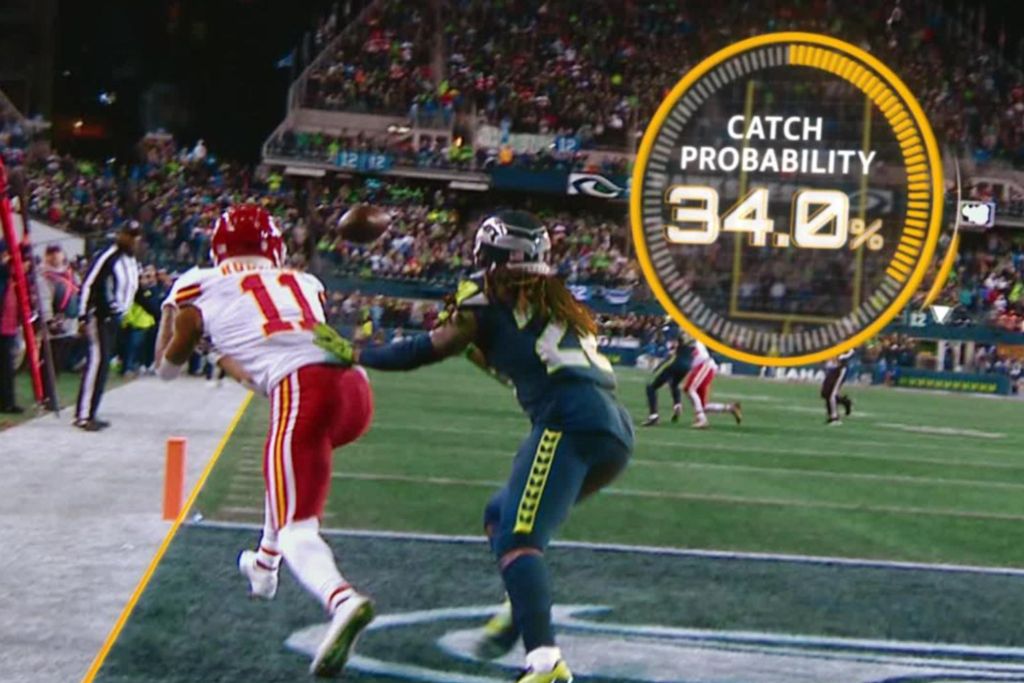 Little Hands of Stone’s name was inspired by the nickname of successful 5’5 ½” boxer Michael Carbajal. One might say this small agency is already punching above its weight. Matt McCain and Michael Boychuk founded their shop in February 2019 after holding roles on the agency and client sides.

Most recently, Boychuk was an executive creative director at Amazon. Now, his agency counts Amazon as one of its largest clients. One campaign showed how Amazon Web Services gathers National Football League player stats including catch probability. Work for the Fred Hutchinson Cancer Research Center helped it top its fundraising goal by 30 percent. Little Hands of Stone collaborates with internal client teams or carries the full load depending on the need, and scales up and down in size as required by the project. Just because it’s small, clients can’t push it around: Little Hands of Stone states it won’t participate in spec work or uncompensated pitches.