It was hard to watch March Madness this year without thinking of the cloud. That's thanks to creative consultancy Eleven and its real-time campaign featuring data integrations on TV. It consisted of 30-second video ads, each of which was rendered, cleared by legal and delivered within 10 minutes to show off the cloud's usefulness in crunching numbers from the games.

The ads reached 43 million viewers, according to Sports Media Watch, while generating nearly 105 million in earned impressions worth an estimated $1 million. Google Analytics shows the campaign drove a 91 percent lift in product interest, a 42 percent increase in brand search, a 19 percent increase in time spent on the Google Cloud brand site and $930,000 in new business. All that data, of course, came from the cloud. 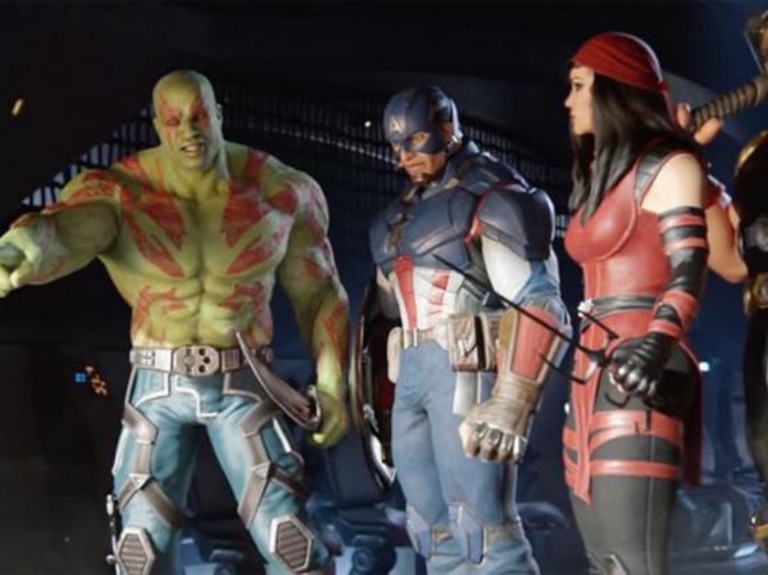