Small Agency of the Year, Southeast, Silver: Dagger
READ THIS NEXT
Living on the Edge: This small shop learned that a setback can actually lead to success 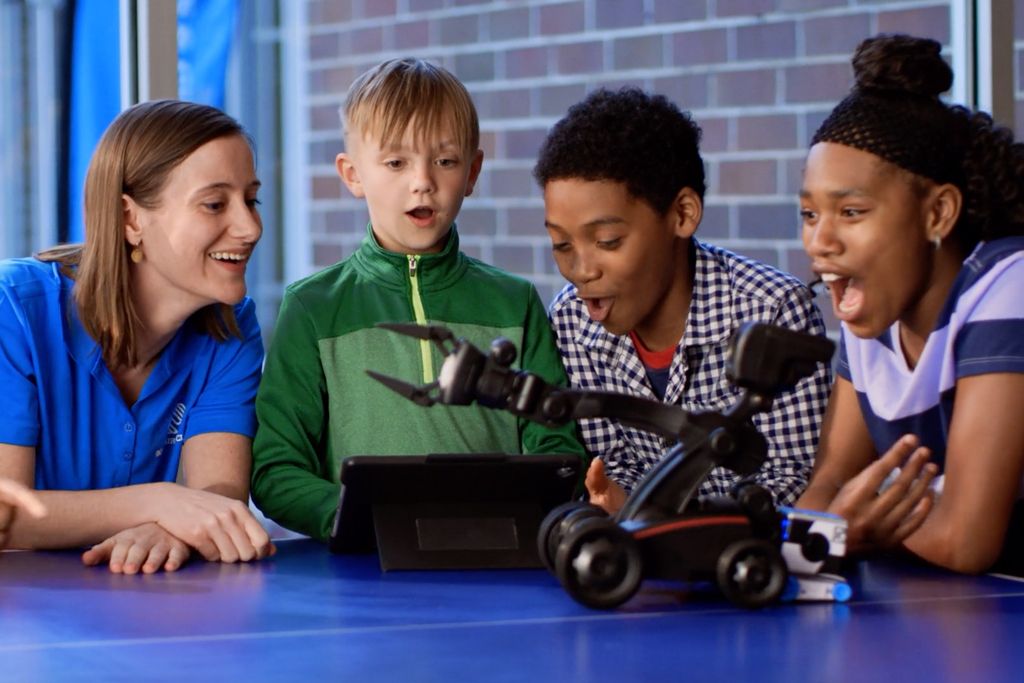 A scene from the campaign for Boys & Girls Club of America.

Those wins allowed the agency to increase its staff to more than 50 people, open a studio and post-production facility, and bring on its first chief creative officer, industry veteran Al Patton.

In 2019, Dagger also launched its own in-house media company, Butter.ATL, which soon became a second revenue source, with content series bringing on brand partners including Coca-Cola Freestyle. Butter’s Instagram channel has gained more than 60,000 followers, has attracted celebrity commenters including Chrissy Teigen and Usher and, in the later part of 2019, expanded into brand-sponsored events.