If I knew then what I know now...I wouldn't have been an a-hole | Ad Age
Skip to main content

READ THIS NEXT
If I knew then what I know now ... I'd build a team, not a tribe 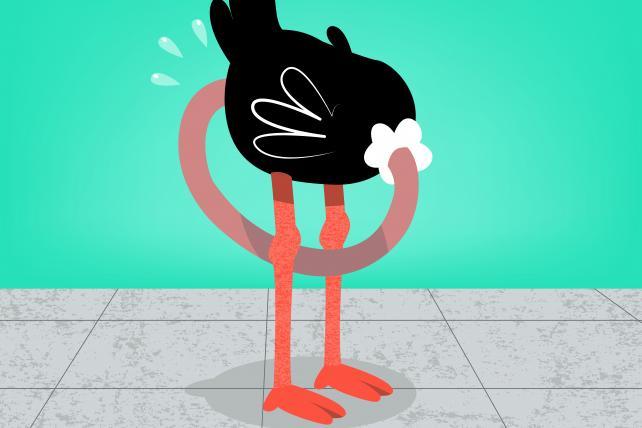 I've learned a lot since starting Highfield. But the thing I wish I'd learned earlier is that this is a people business. You're only as good as the people who like you. And there's no time to be a jerk. There's no encounter during which you can afford to be aloof. There's no person who is not worth your best self. There's no conversation short enough to waste. 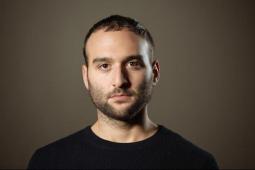 Because when the starting-an-agency dust settles, you will turn to every single person you've ever met -- even if it's just in the Rolodex in your head. For new business. For new hires. For a friend. For a mentor. And when you need those people, you will hope you weren't an asshole. Here's how to avoid that.

The first step to not being an asshole is to start long before you ever had the idea to open an agency.

Like in your early 20's. Surely then you're not expecting to ever start your own agency. You're too concerned with not screwing up on the accounts and the briefs you're hustling on at the moment. But those people are the people you'll need later.

If I had known how much I'd end up relying on that network of people, I would have maxed out every single second with the clients and the colleagues in those early days. Ask questions. Be present. Make eye contact. Show up clean and clear. You're planting seeds for your future.

Your agency started the day you entered the business whether you know it or not.

Keep up with everybody

People know when you're only hitting them up because you need something.

The next step to not being an asshole is to stay in touch. Say hi. Comment on their Instagram posts. Ask them how they're doing at their new gig. Get coffee.

The worst feeling is hitting someone up knowing you didn't keep up and now you need them. It's like a smell lingering over the email or the text; an unspoken vibe of phoniness that you both know is there.

Although it's not fashionable at the moment to quote Kanye West, I refer you to this pre-MAGA hat lyric: "Real friends, how many of us?"

So what does it mean to not be an asshole?

It means to think about every single person you meet as someone with a valuable, interesting and unique story of their own to tell you.

The anti-asshole knows other people are more important than themselves.

You should go into every conversation as if you're "Fresh Air" host Terry Gross: listen more than you talk. Take more time crafting the questions you ask than focusing on the statements you make in a meeting or conversation. You'll make a much better impression on the people you meet, and if you keep up with them over the years they may even start to like and trust you. Which is good, because you need people.

Matthew Gardner is co-founder of Highfield, a creative agency located in New York

Are you a small agency leader with a tale to tell in hindsight about your founding? Contact Judy Pollack at [email protected] To sign up for the Ad Age tenth annual Small Agency Conference & Awards, to be held in July in New Orleans, go here.

Matthew Gardner
View all articles by this author 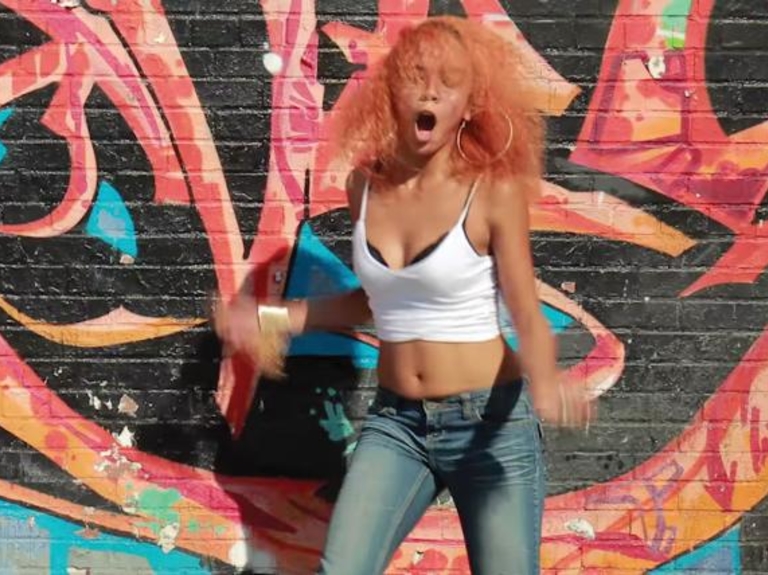 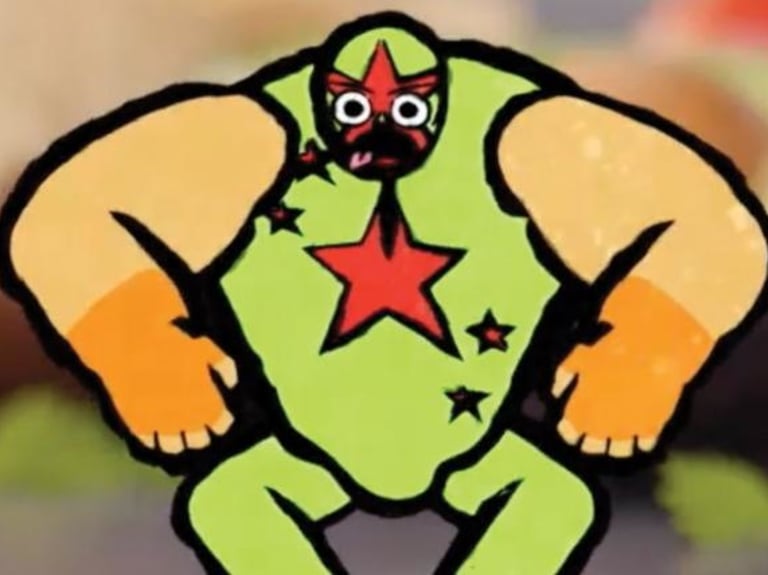