If I knew then what I know now ... I would have moved even faster | Ad Age
Skip to main content

If I knew then what I know now ... I would have moved even faster 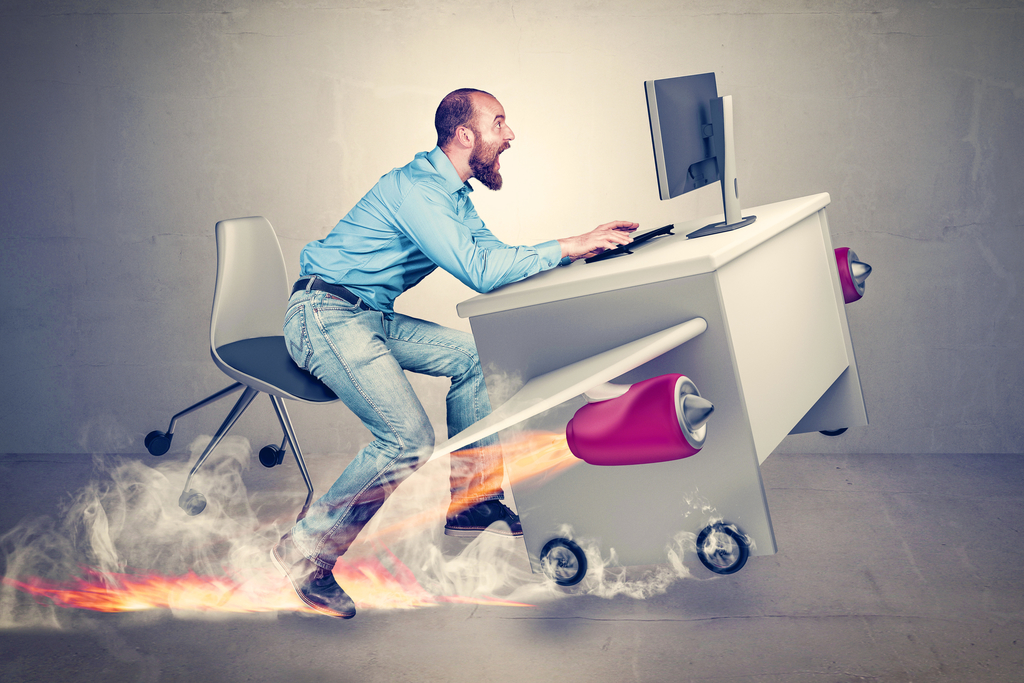 I've worked at various agencies in London, New York and Boulder, on brands both big and small. Those experiences were invaluable to me, but there was a consistent voice inside my head that wouldn’t shut up. It kept telling me that there had to be a better way of working, and by better, I meant faster. The common denominator of all those agency experiences was that they all took too long. They all lacked speed.

Hard to believe that less than 3 years ago we opened the doors to Fortnight Collective. We set out to liberate the strategic and creative development process, believing, if done right, what traditionally took months could be done in two weeks. We learned, almost immediately, that as fast as we wanted to be, we needed to be faster. Here are the takeaways:

Starting your own agency is all very new and scary. You want to dip your toes into it when, really, you should dive right in. For me, I should have been quicker to change my LinkedIn profile. I should have commissioned our rallying cry, "Better Hustle,"’ on a neon sign right away. I should have ditched Hotmail and set up the Fortnight email sooner. I should have overcome analysis paralysis by putting ourselves out there and owning our new reality with more urgency. It’s funny, after I did all that, I became completely unafraid.

Everything you could imagine is real

When several big brands told us that they loved what we were doing, but we still weren’t fast enough, we did a double take. We realized we needed to hustle even more, think beyond what we thought and imagine something even better. So in addition to our two-week AdHack process, we conquered quicker projects, helping brands get better, faster, in three and five-day BrandSprints. Right-sizing projects this way meant we could say yes to small-budget projects that other agencies were saying no to, ultimately giving us the chance to find killer creative opportunities in places no one was expecting.

Those two words started as my family’s mantra, and now are one of Fortnight’s mantras as well. Nothing ever good happens when you stand still. If you keep moving, you build momentum, and that only makes you better. So even after being named an Ad Age Small Agency of the Year, we couldn't stop. In fact, ad agencies couldn’t be our only frame of reference anymore. We began to find more inspiration from live-action productions, sketch comedy and improv troupes like SNL, Upright Citizens Brigade, South Park and Second City. The documentary ‘The Making of South Park: 6 Days to Air,’’ outlines how each half-hour South Park episode is written, recorded and animated in 6 days. Can you get to a perfect episode in that amount of time? This is Trey Parker’s take on that:

“I always feel like, ‘Wow I wish I had another day with this show.’ That’s the reason that there’s so many episodes of South Park we’re able to get done because there just is a deadline and you can’t keep going. Because there’d be so many shows that I’m like, ‘No no it’s not ready yet, not ready,’ and I would have spent four weeks on one show. All you do is start second-guessing yourself and rewriting stuff and it gets overthought and it would have been 5 percent better.”

It’s all about having the courage to trust your gut. Don’t wait because waiting is just a waste of time. Never underestimate the power of initial spontaneous ideas, as they are often as good as—or even better than—carefully planned and over-thought ones. If you think you need a few days to move mountains, try forcing a tighter deadline on yourself. I’m talking much tighter. As I’ve learned over the past three years at Fortnight Collective, it’s amazing what you can accomplish when you really hustle.

Andy Nathan is founder and CEO of Fortnight Collective 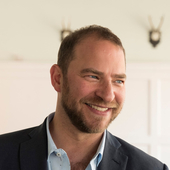 Andy Nathan is founder and CEO of Fortnight Collective